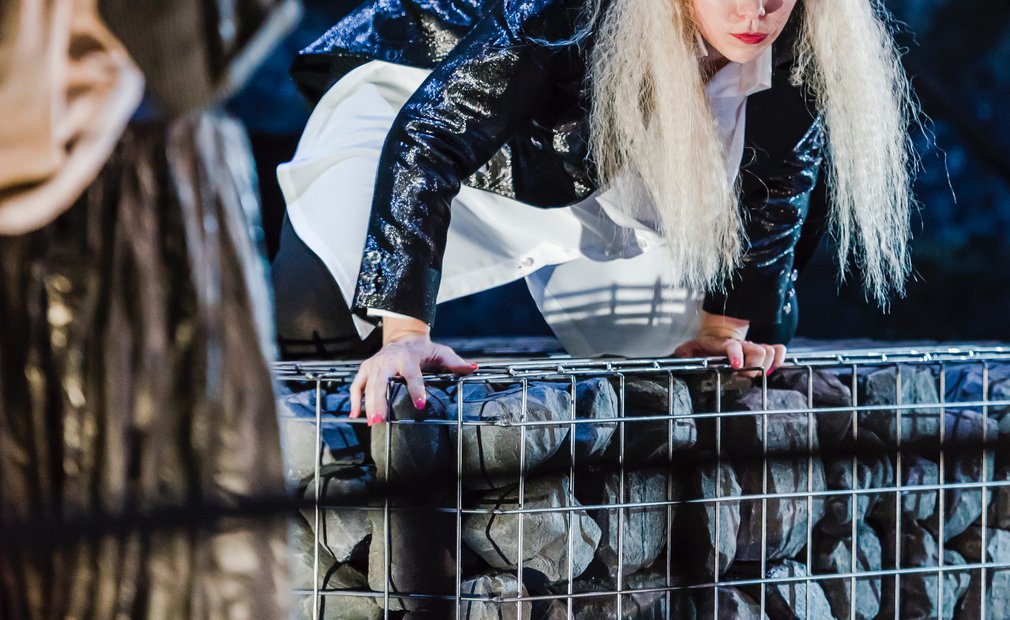 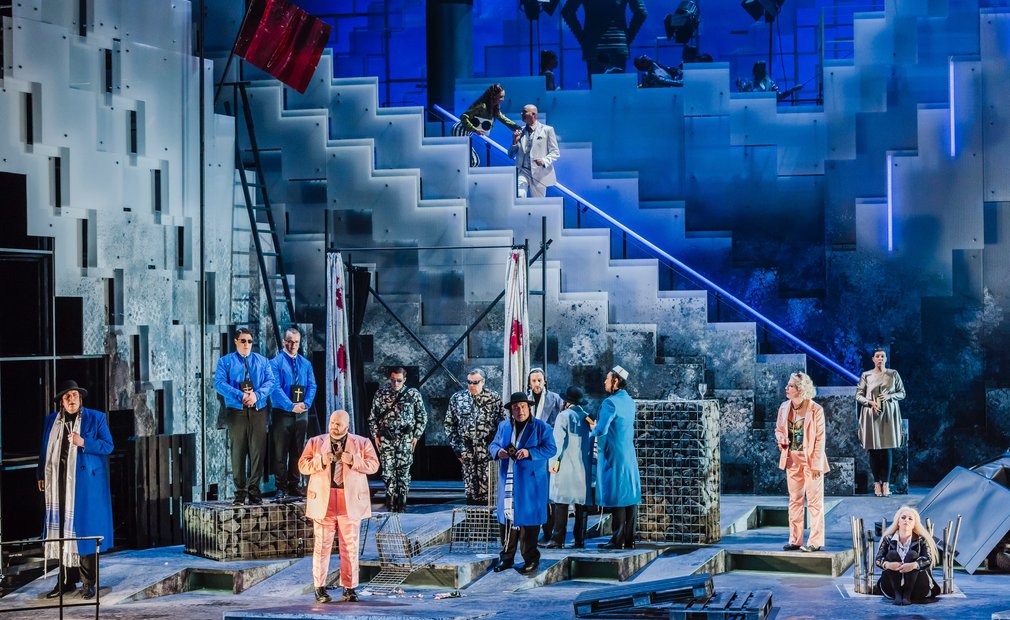 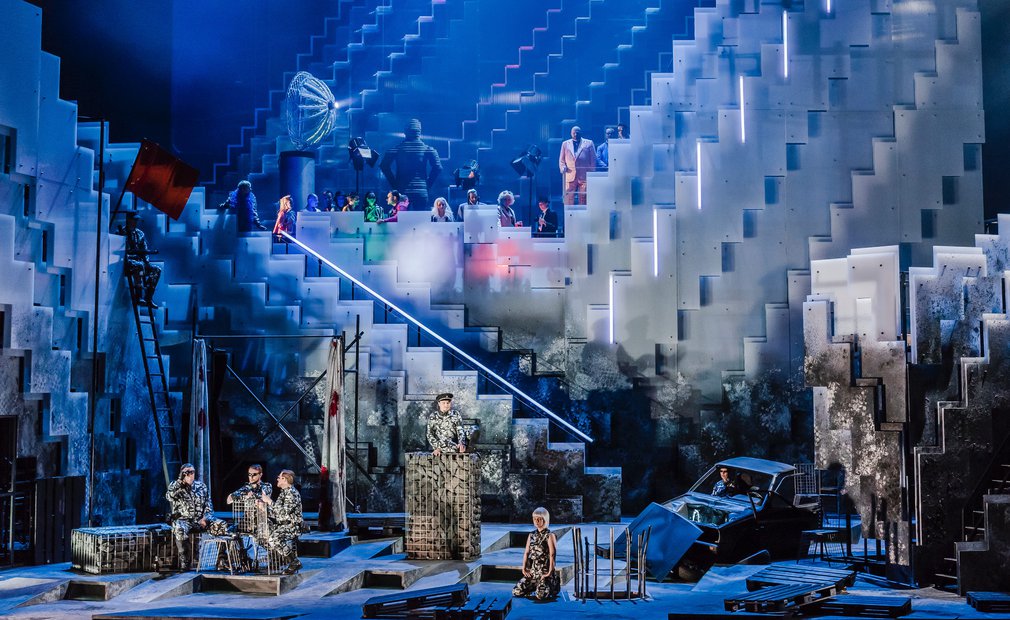 Musical drama in one act

When Salome had its world premiere in 1905, it marked the beginning of Richard Strauss’ operatic successes. Based on Oscar Wilde’s sensational tragedy, Strauss composed a musical drama rife with unleashed passion, whose worldwide success not even prudish censors could stop. Using one of the most scandalous stories in cultural history, whose origins lie in the New Testament, Strauss created a musical and stunning psychological profile of the unconscious, laying bare the conflict between sensuality and asceticism, between intoxication and loneliness, power and love.
Princess Salome lives in the decadent court of her mother, Herodias, and stepfather, Herod. Like a voice from another world, the prophet Jochanaan calls to her from his prison cell in the palace dungeon. She projects her sensual desires on to the very man who cannot be tempted by worldly pleasures. His disdain for her cements her plan: if she can’t have the man, then at least she can have his head on a platter. In her final monologue, which is a dialogue with the prophet’s decapitated head, is simultaneously an ecstatic and tragic love song: “If you had seen me, Jochanaan, you would have loved me.”
Never before had a composer set such passion and desire to music. With new, exciting ways of manifesting sound, Strauss cast the fiery temper and soulless depths of his eponymous character in thrilling music. Jochanaan’s prophecy is as haunting as Salome’s erotically-charged “Dance of the Seven Veils,” a scintillating dance that both fascinates and disturbs even today.