Startseite Program The Twilight of the Gods
play 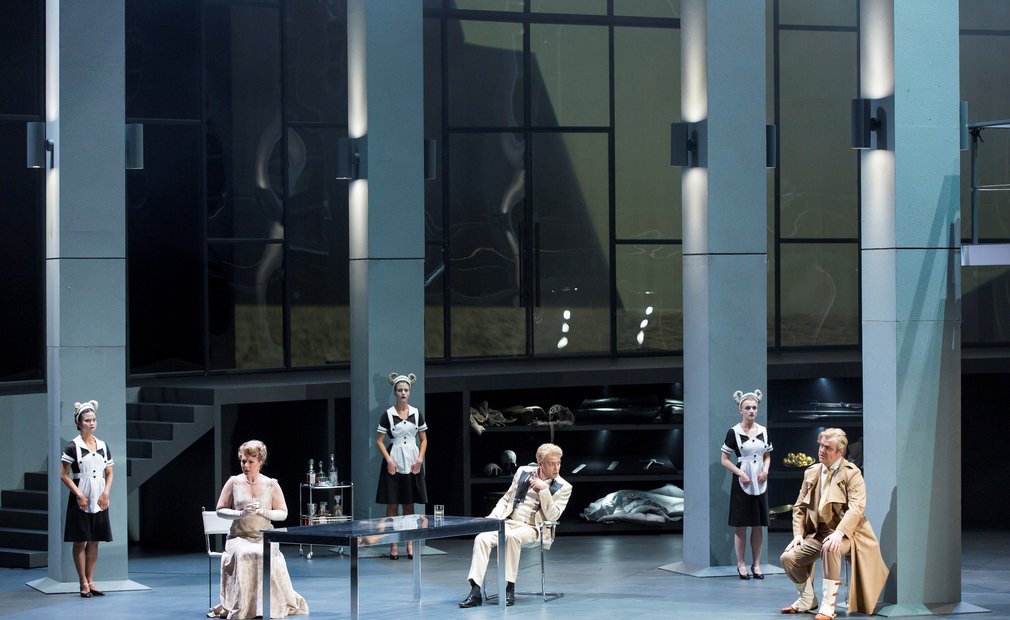 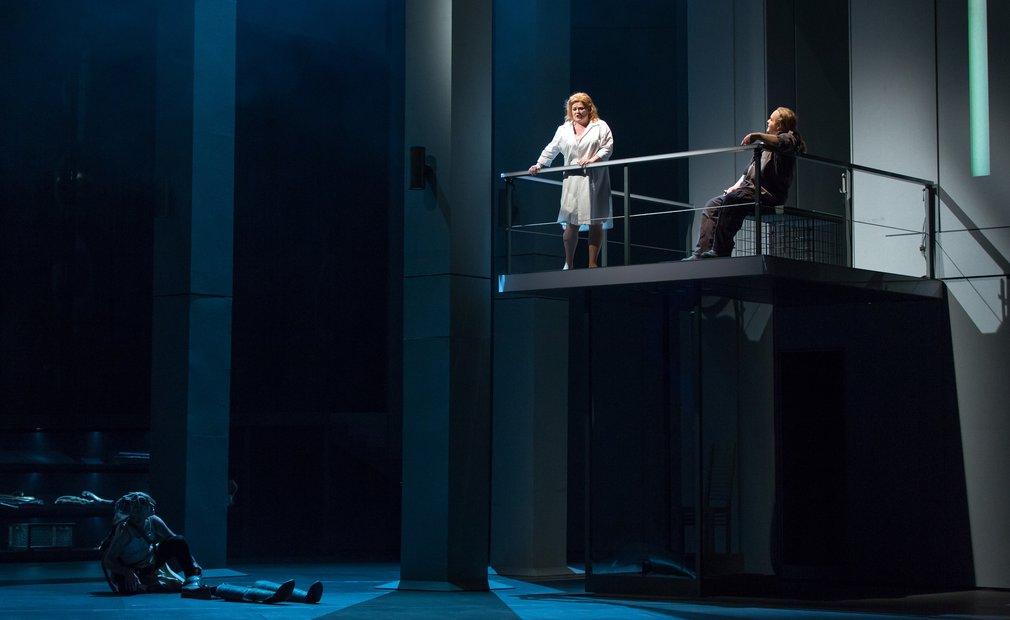 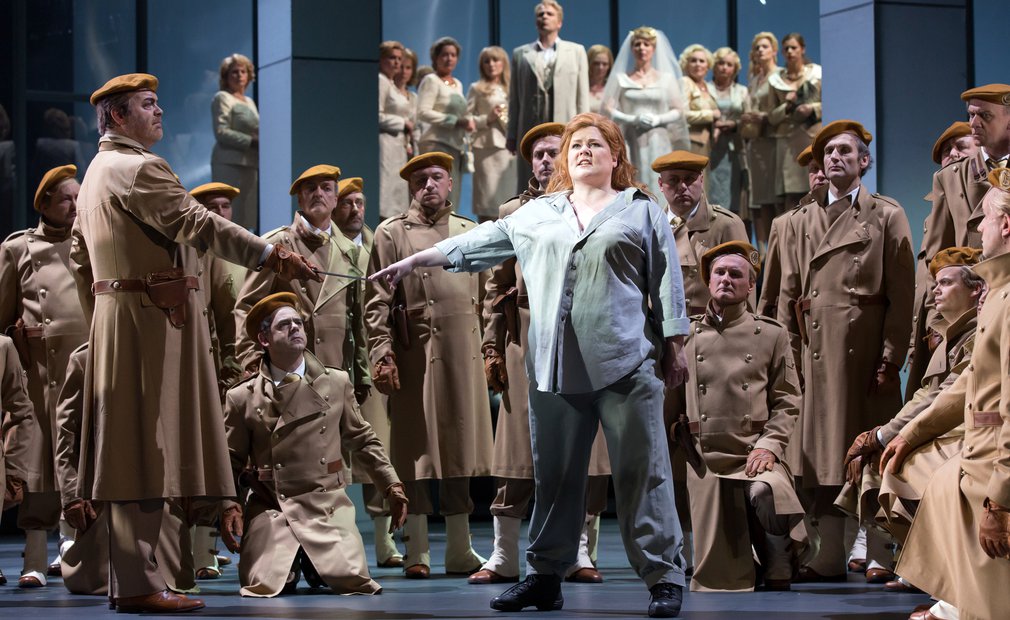 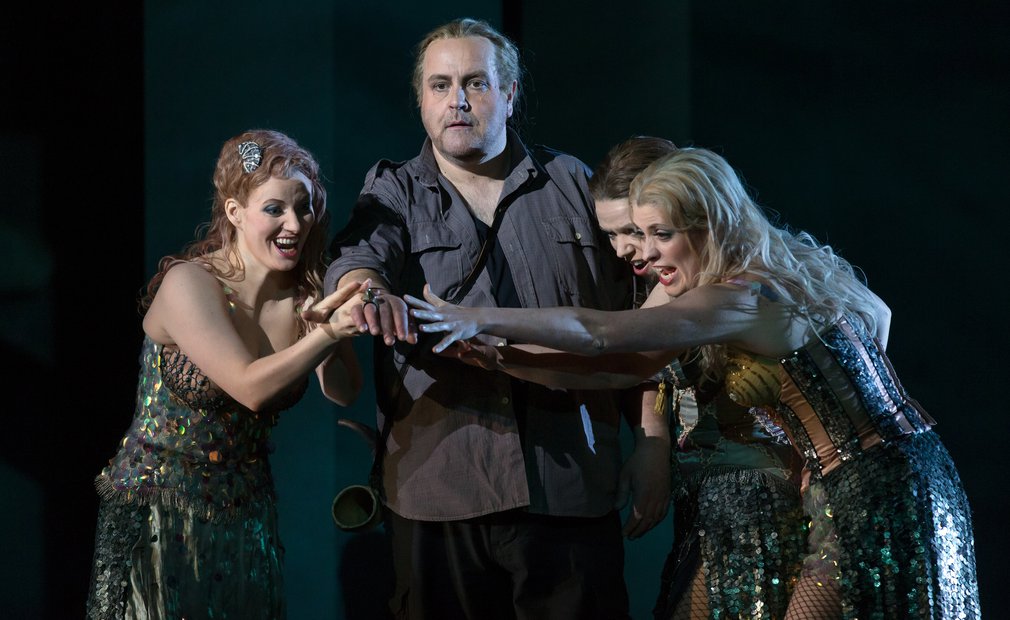 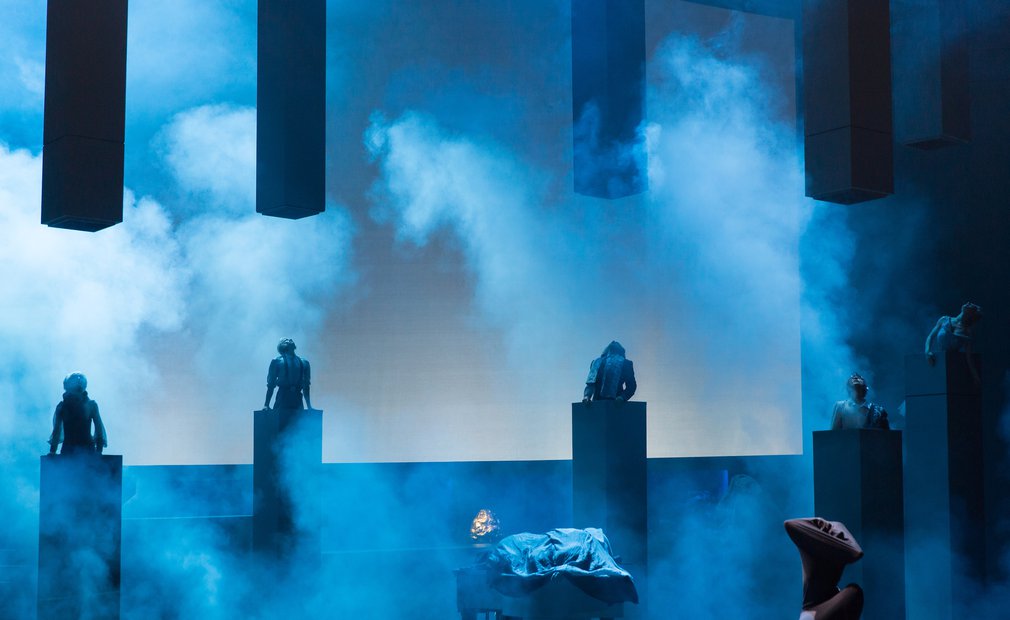 Third day of the scenic festival Der Ring des Nibelungen | Text by the composer | In German with german and english supertitles | Playing time ca. 5 3/4 hours | Two intermissions
“They are rushing toward their own ruin, they who are so confident of their own existence,” prophesies Loge at the end of Rheingold. And then, in Walküre, Wotan becomes painfully aware that he’s borrowed more than he can afford in order to build Valhalla, and confides in his daughter Brünnhilde that his plans have foundered – and that he wishes only for the end. Time and again, Alberich’s curse strikes, always demanding a new sacrifice: Love or power — but never both. Siegmund and Sieglinde, the twin lovers, tasted the power of the Ring, and fell victim to its curse. But one final hope remains, one final chance to win the Ring of the Nibelungs back from Fafner. Siegfried, a new hero, who never learned to be afraid. But this naive child of nature is bound to fall victim to the ice-cold machinations of an ever-coarsening society, in which love, friendship, truth, and loyalty are increasingly disregarded. In the end, a complete collapse of the existing world is the only way to guarantee a new beginning. Wagner’s The Twilight of the Gods describes the transition from nature to civilization, from the world of gods to the world of men, from legend to reality – until the apocalyptic moment when nature returns, with all of her force. The myriad musical motives coalesce in this, the final part of Wagner’s tetralogy. They culminate in Brünnhilde’s immolation scene, when once again the entire world of the Ring passes before our eyes. The Twilight of the Gods is perhaps the most exciting story that Wagner ever wrote: A thrilling psychological tale of love, power, and betrayal, and performing the opera is a tour de force for soloists, choir and orchestra. Ulf Schirmer, managing director and general music director of the Oper Leipzig, leads the Gewandhausorchester.