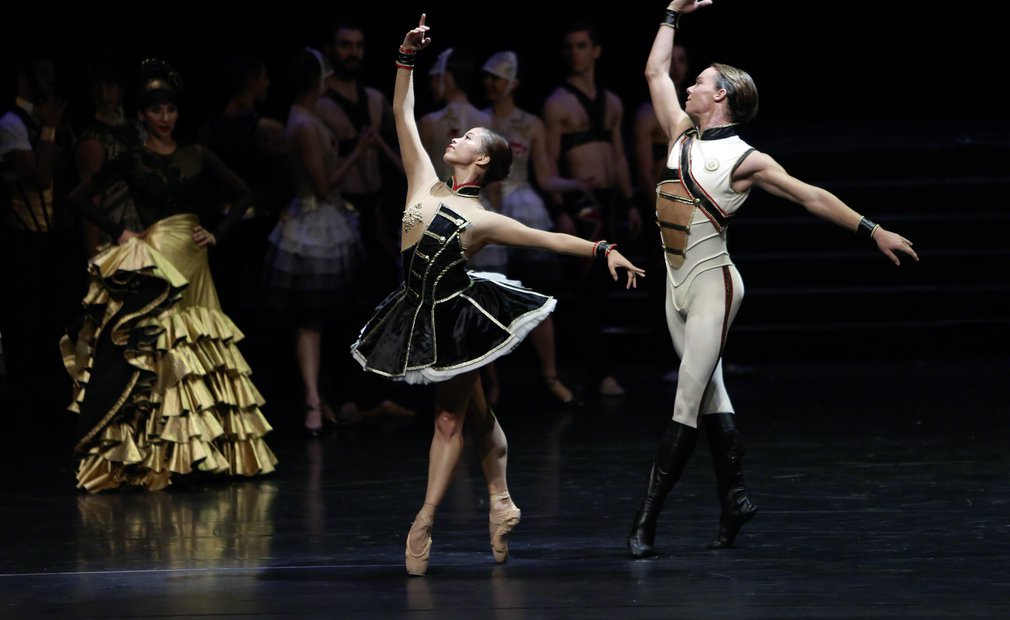 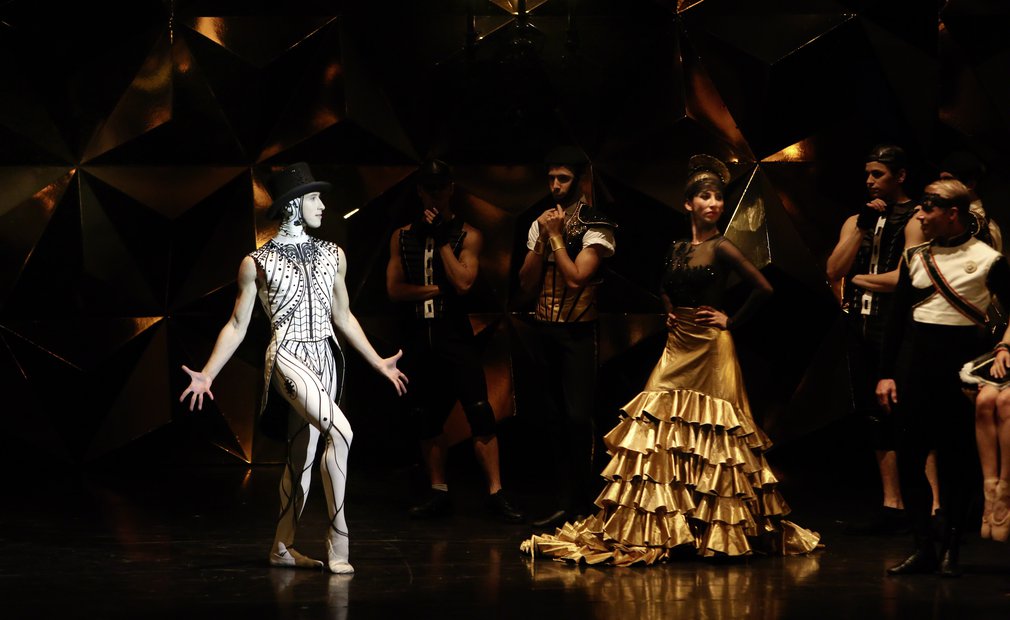 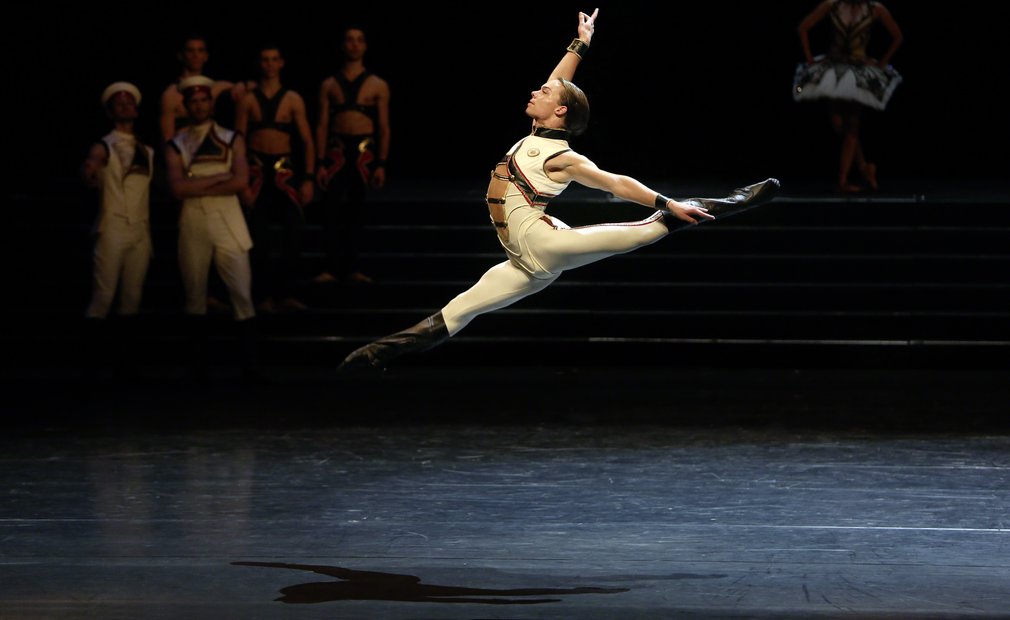 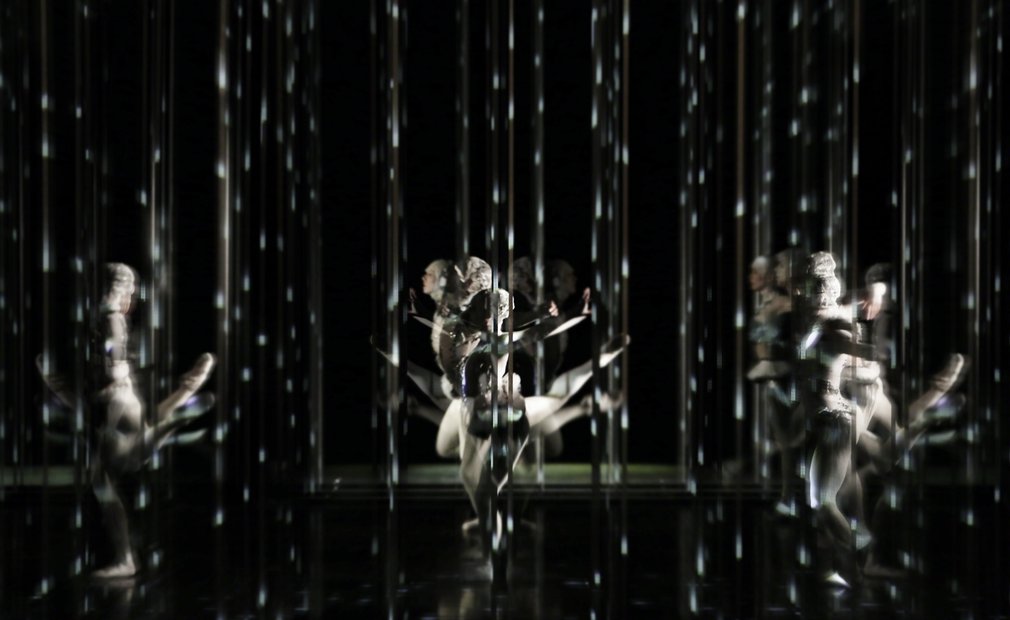 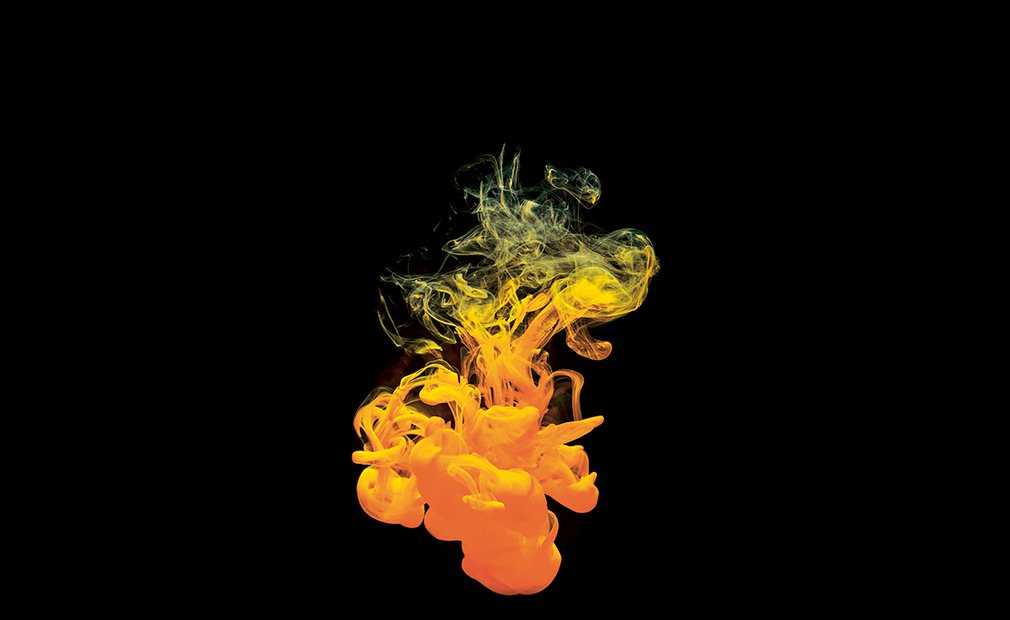 Music by Peter Tchaikovsky (The Nutcracker Op. 71) after E. T. A. Hoffmann’s Story The Nutcracker and the Mouse Kind (1816) in the adaptation The Tale of the Nutcracker (1845) by Alexandre Dumas père Choreography Premiere | For children 6 years and older

All performances with introduction 45 min. before showtime

Music by Peter Tchaikovsky (The Nutcracker, op. 71) after E. T. A. Hoffmann’s novella (The Nutcracker and the Mouse King) (1816) in a version (Histoire d’un casse-noisette) (1845) by Alexandre Dumas père | Choreographic premiere 2016 | For children 6 years and older
| Playing time ca. 2 hours | One intermission


Peter Tchaikovsky was enchanted by the magic of Christmas Eve. According to one contemporary’s account, “when the candles were lit, the hostess played a march and the ‘children’ (the lot of them nearly fifty years old) raced into the hall, Tchaikovsky at their head. They grabbed one another by the hands and began to dance around the Christmas tree.” It is no accident that one is immediately reminded of the opening of Tchaikovsky’s The Nutcracker ballet: Clara and her siblings can barely wait until Christmas Eve, when they can at long last unwrap their presents. Clara immediately falls in love with a nutcracker, Old Uncle Drosselmeier’s present. Just as the clock is striking midnight, Clara sneaks back to check on her new wooden toy. The line between dream and reality is blurred: Clara sees the nutcracker and tin soldiers come to life before her very eyes, and they begin to fight the Mouse King’s army. But it is Clara’s quick thinking that brings the battle to an end and liberates the Prince, who had been transformed into a nutcracker. In thanks, he takes her on a magical journey to the Land of Sweets, where the Sugar Plum Fairy presides over a candy-filled celebration.
Tchaikovsky’s Nutcracker has enchanted audiences of all ages for over a century, transporting them to a fairy-tale fantasyland. Based on Alexandre Dumas’ adaptation of a story by E.T.A. Hoffmann, the ballet dwells between illusion and reality, surrounded by nighttime shadows, the redemptive power of love, and the desire for the lost wonders of childhood. On the heels of his multilayered contribution to the Spiegel Tent production of Französische Chansons, choreographer Jean-Philippe Dury returns to head this opulent production of Tchaikovsky’s classic.