Startseite Programm The Girl of the West
play 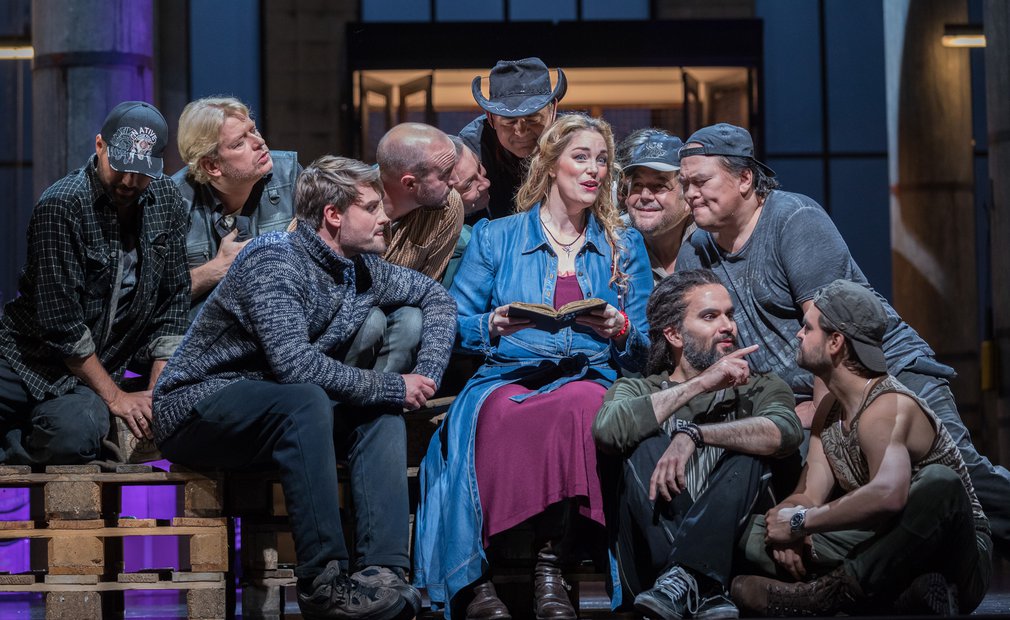 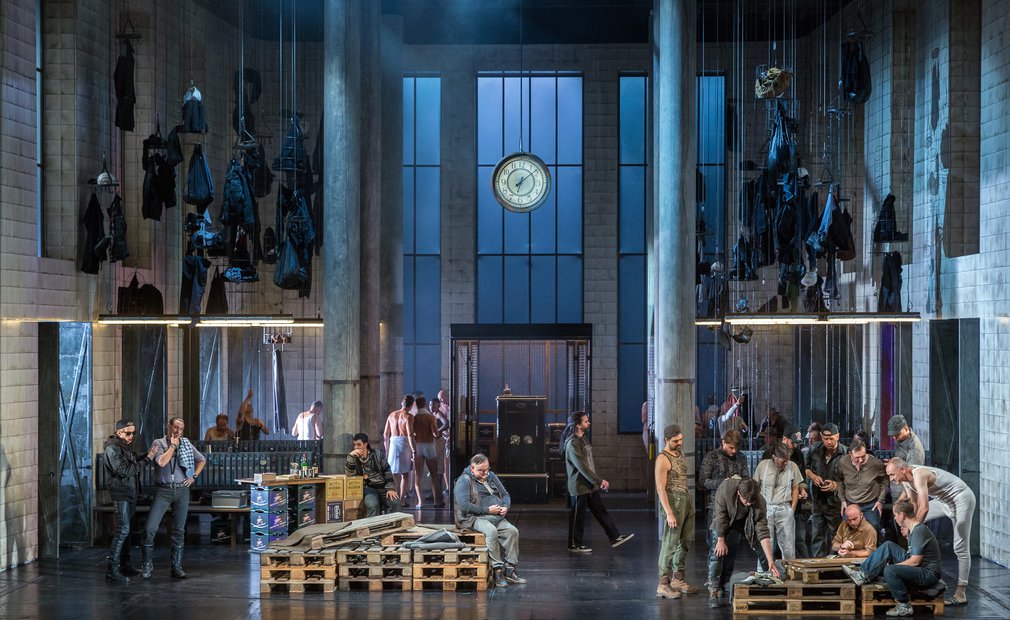 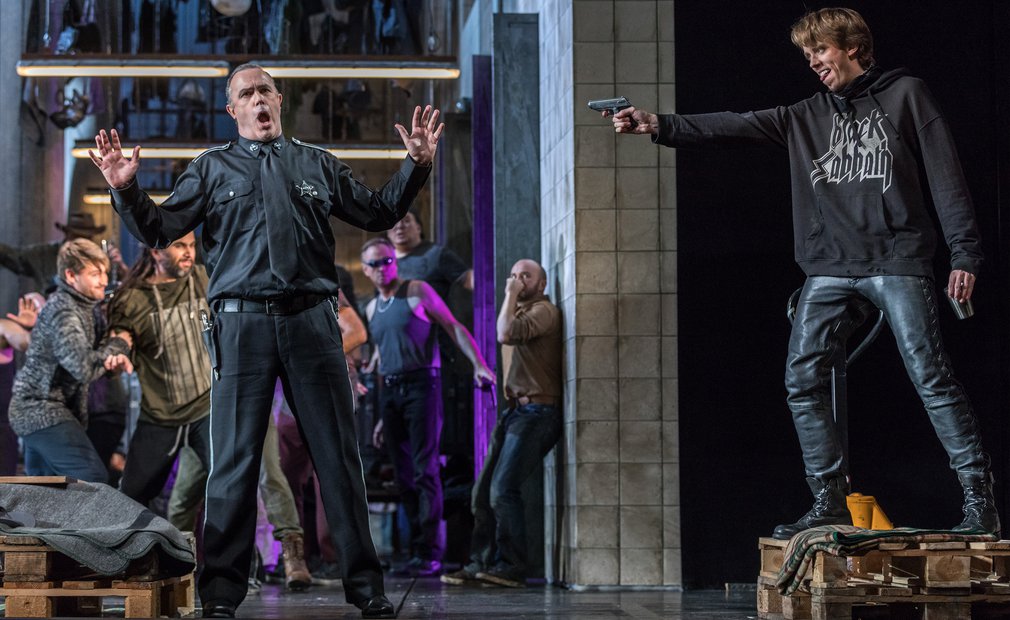 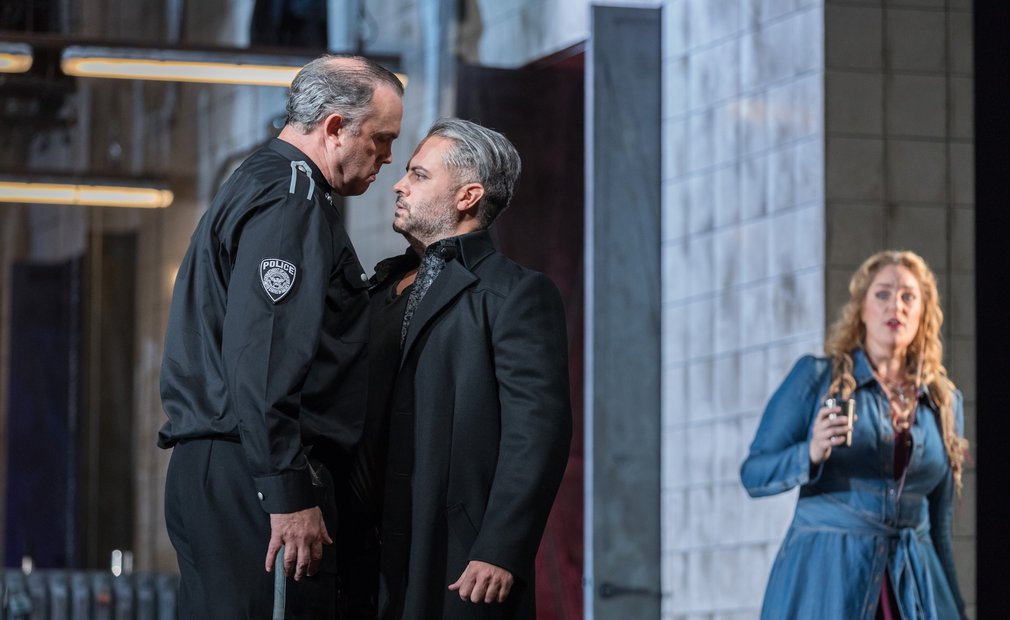 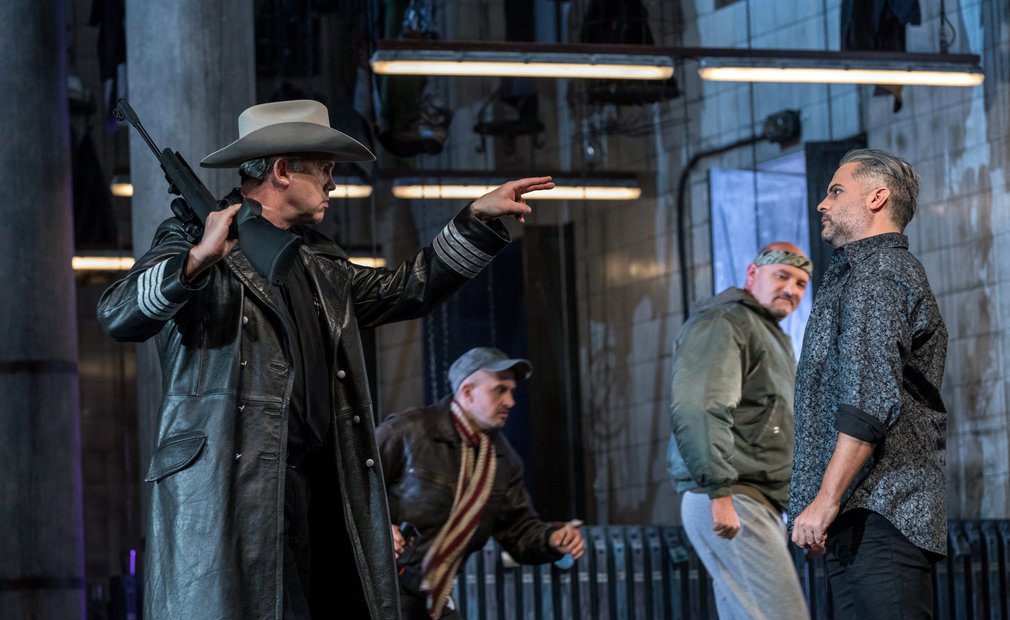 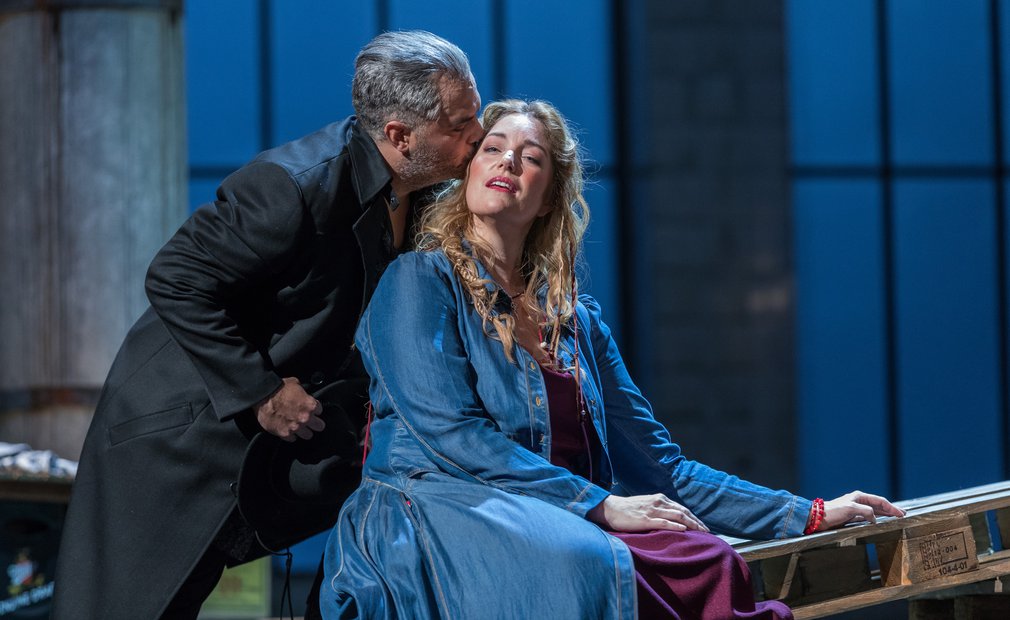 The Girl of the West

Opera in three acts | Text by Guelfo Civinini and Carlo Zangarini, after the play The Girl of the Golden West (1905) by David Belasco | In Italian with German supertitles | Playing time  2 3/4 hours | One intermission

When the Metropolitan Opera in New York commis­sio­ned him to create an opera, Puccini chose a rather inter­esting location: a mining camp in the middle of the Wild West. But his opera is anything but a simple Western. Hidden amid the hunt for gold is a quest for the real meaning of life.