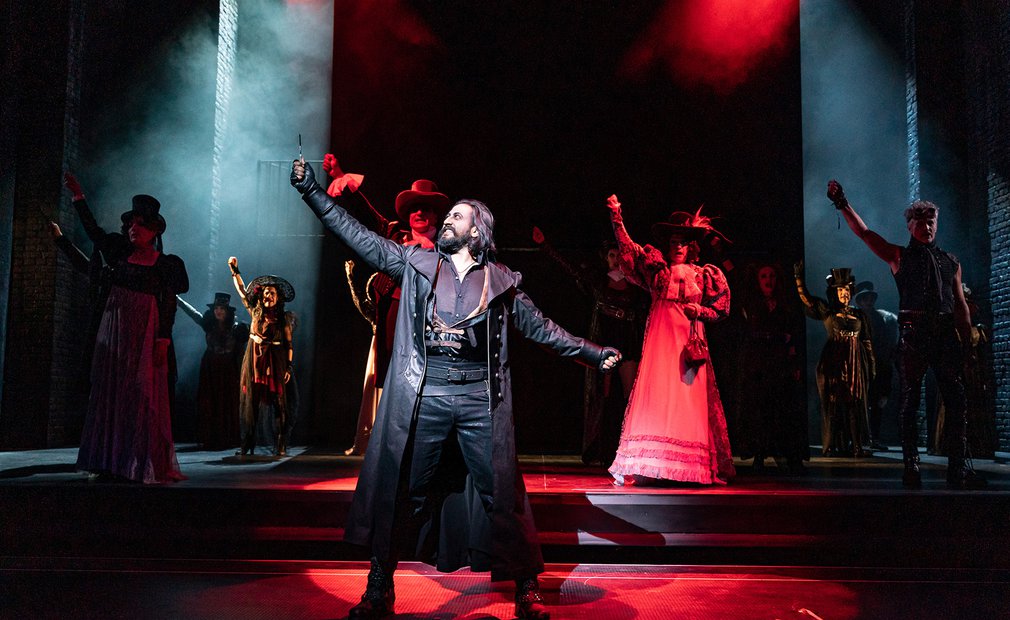 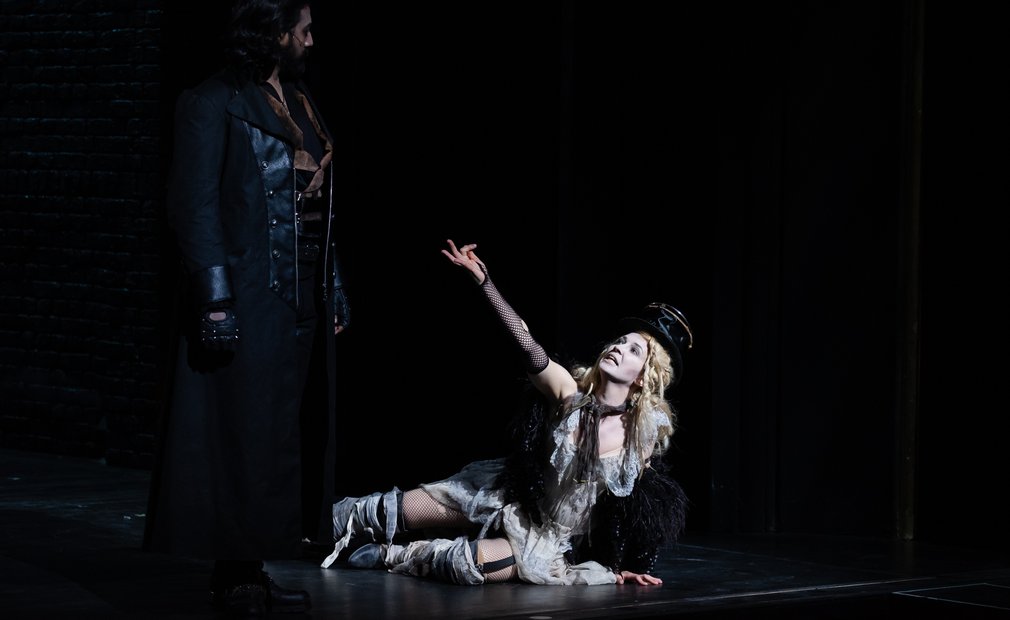 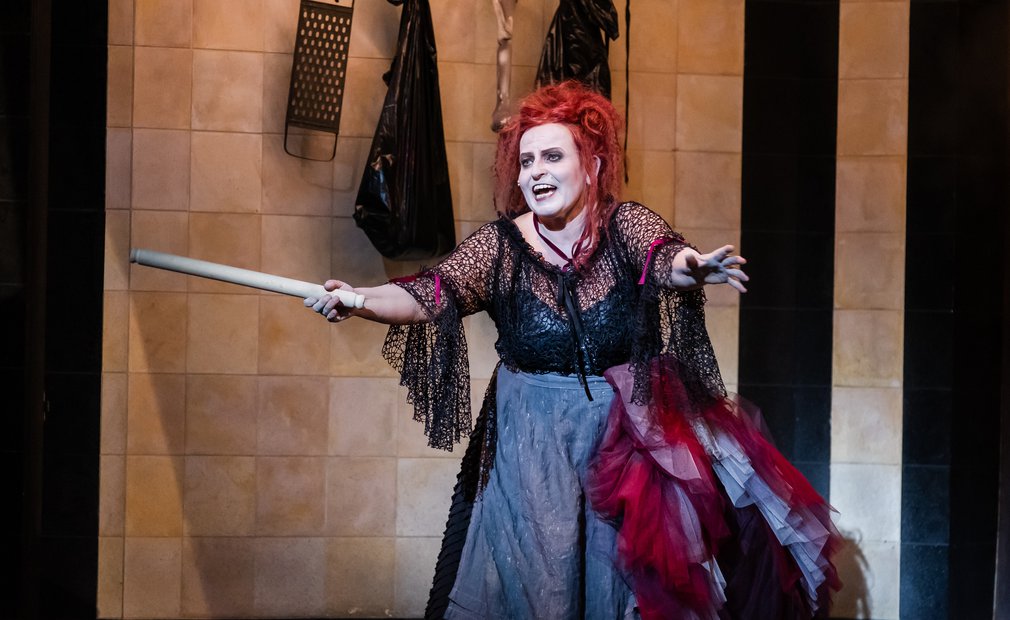 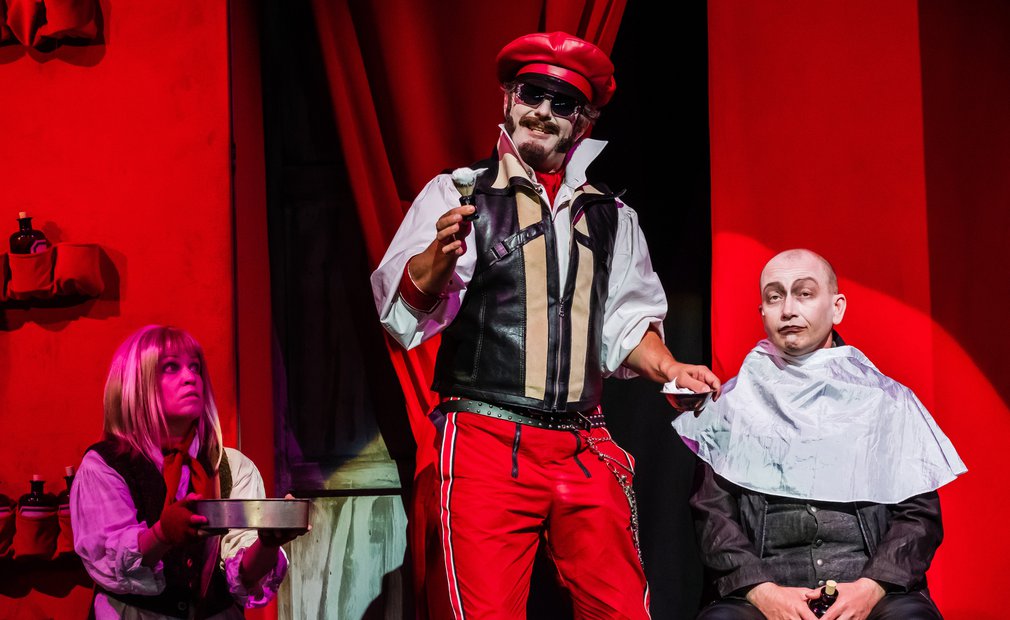 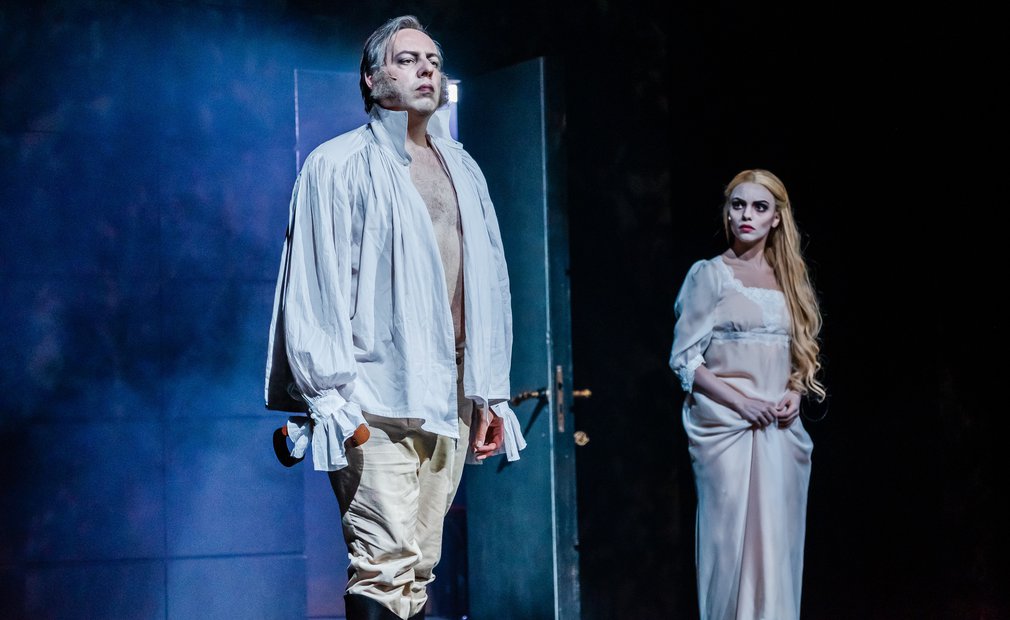 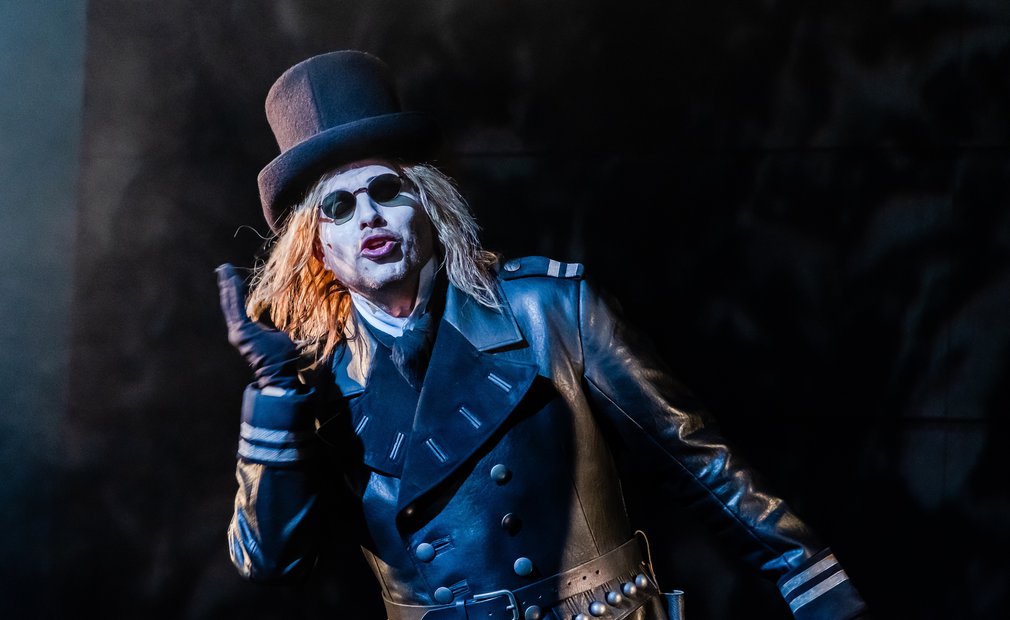 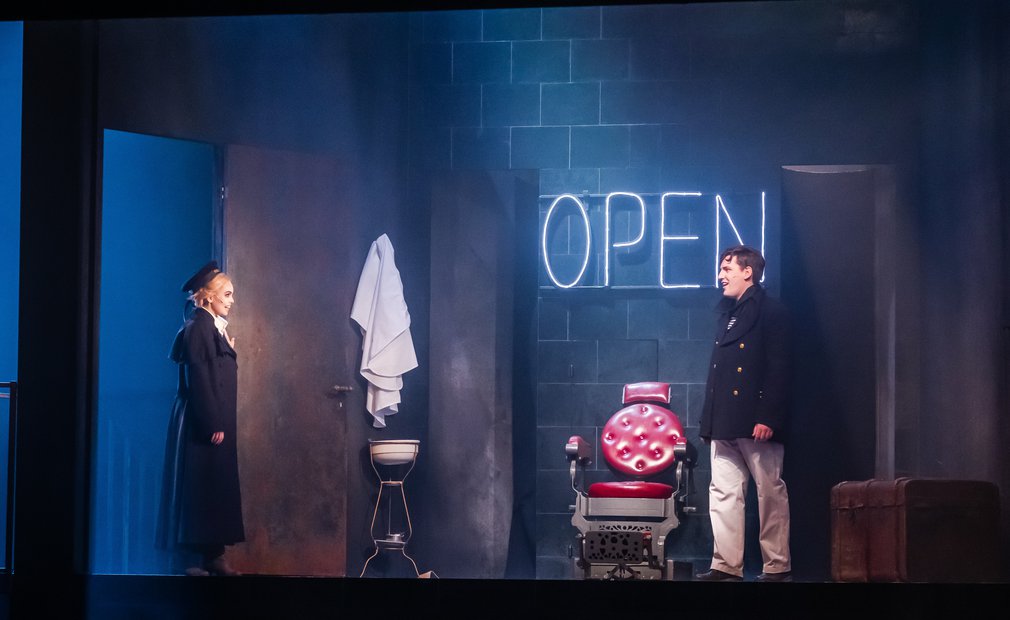 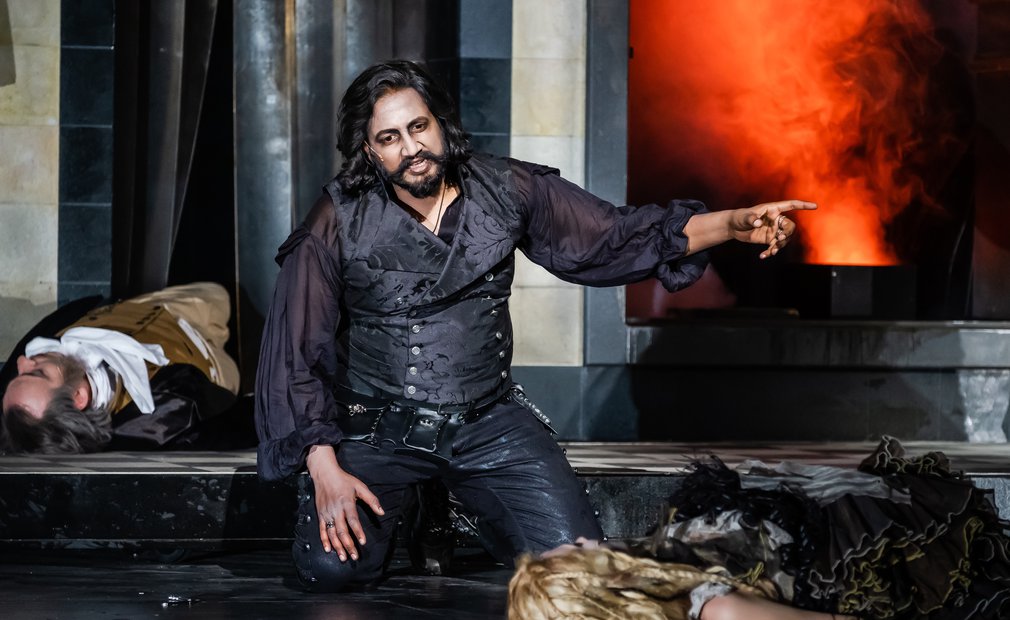 The Demon Barber of Fleet Street


London in the 19th century: Benjamin Barker, a former barber and family man, returns home using the alias Sweeney Todd. Fifteen years prior, he was wrongly sent into exile by Judge Turpin, who was after Barker’s wife. Barker/Todd meets Mrs. Lovett, a pastry chef, who tells him that his wife has died and that his daughter is Turpin’s ward. He swears bloody revenge and takes up his old profession as a barber. When the judge appears at Todd’s for a shave, he believes he has reached his goal – but is ultimately cheated out of revenge, and falls into bloodlust. But where to put the bodies?