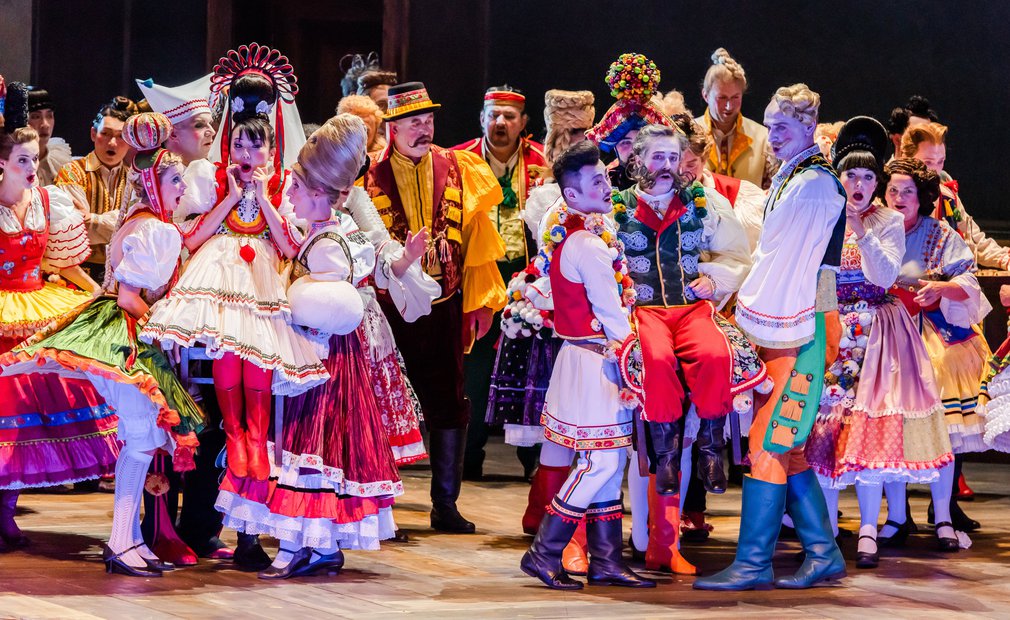 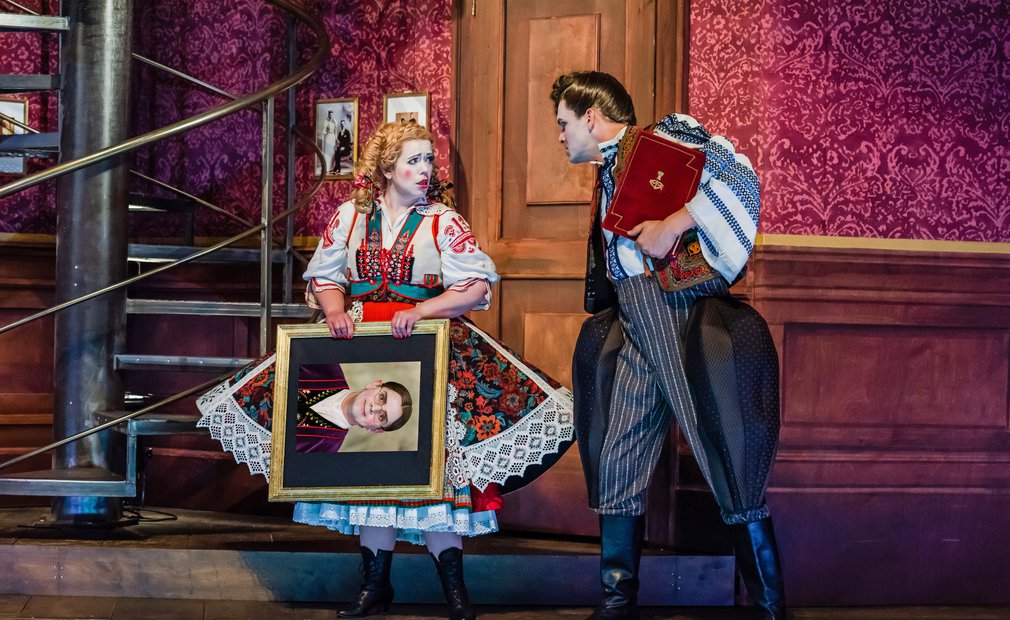 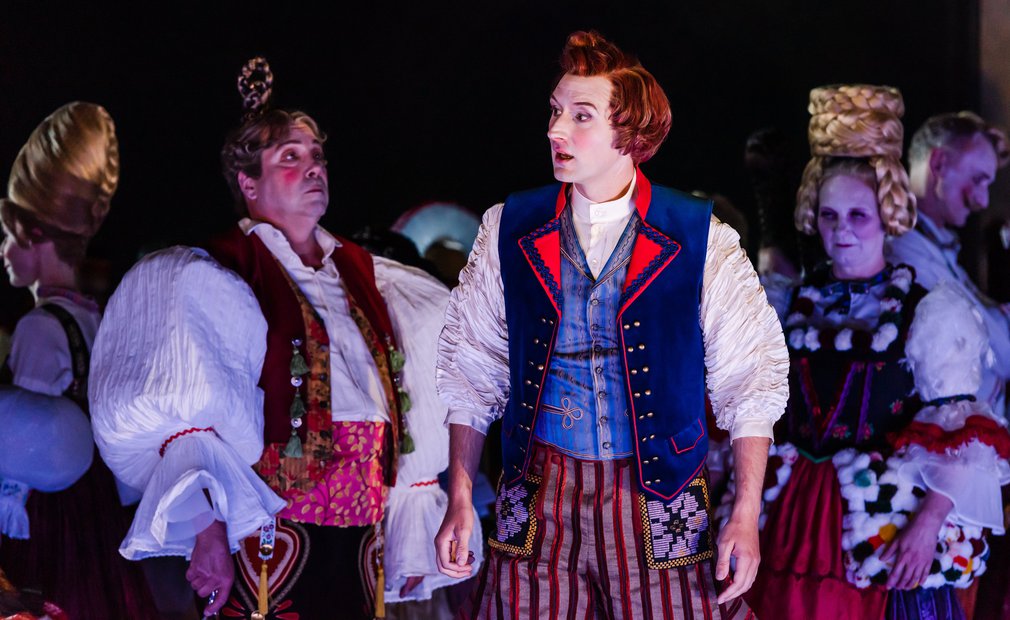 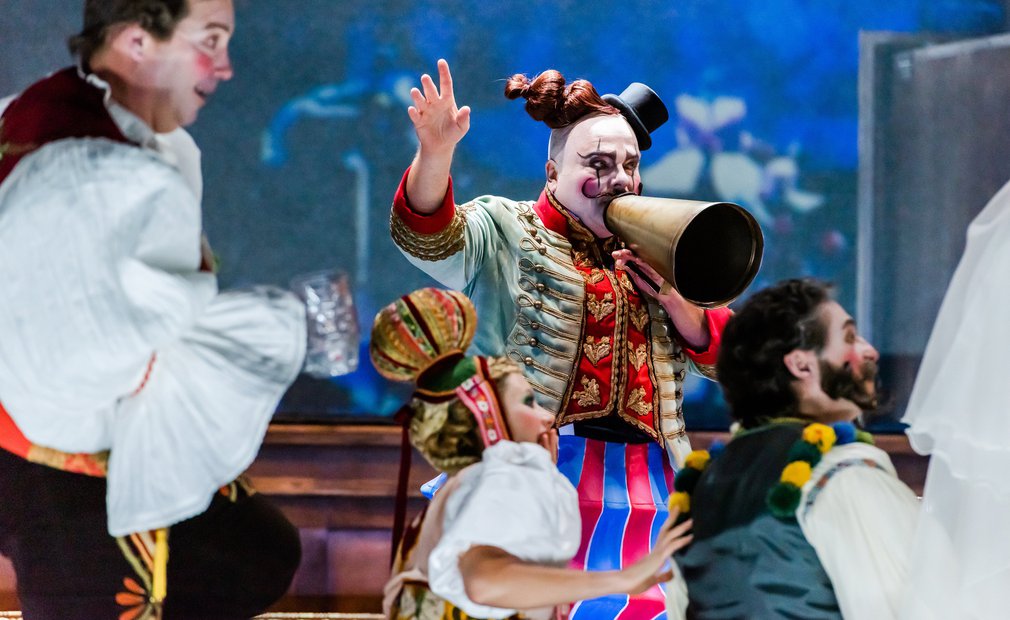 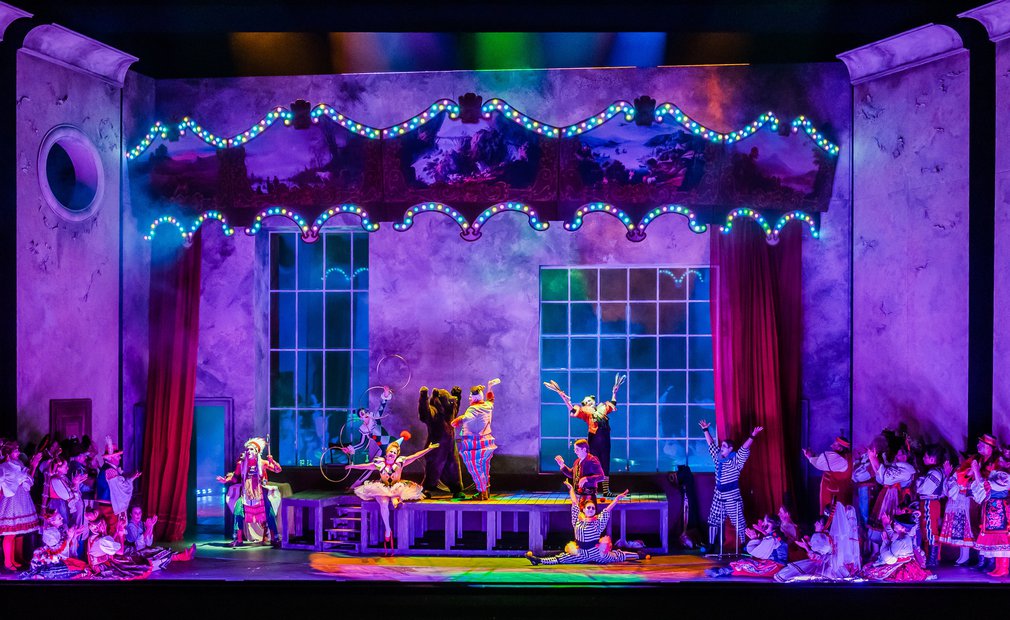 Smetana’s Bartered Bride is in many ways a nostalgic trip down memory lane, back to the time of arranged marriage. Regarded as the first national Czech opera, it looks past the nation-at-large to focus instead on the
microcosm of life in a village in that operates according to its own laws, but in which humanity always triumphs.