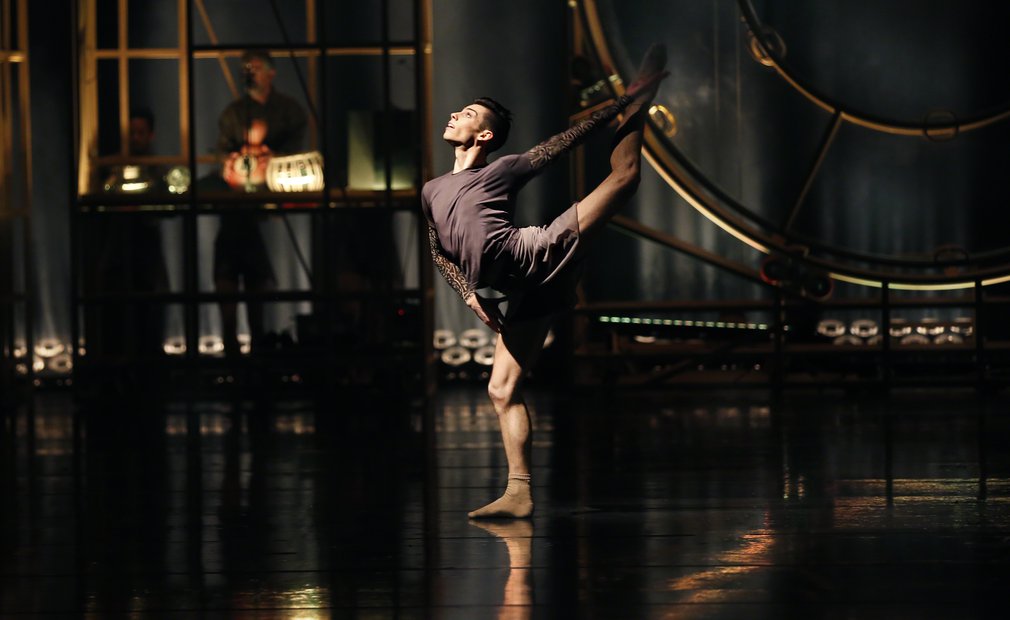 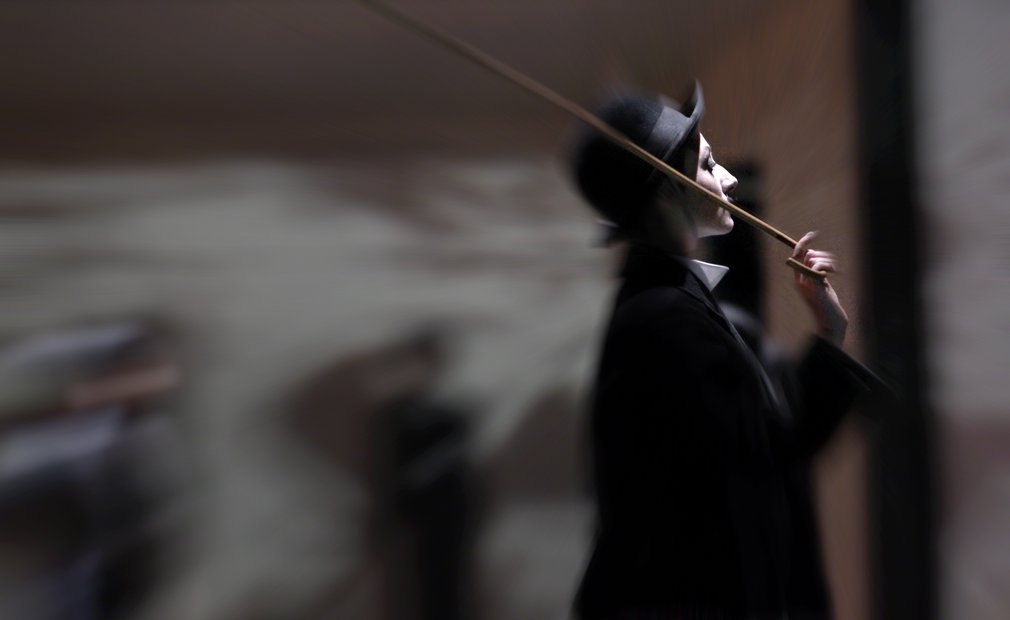 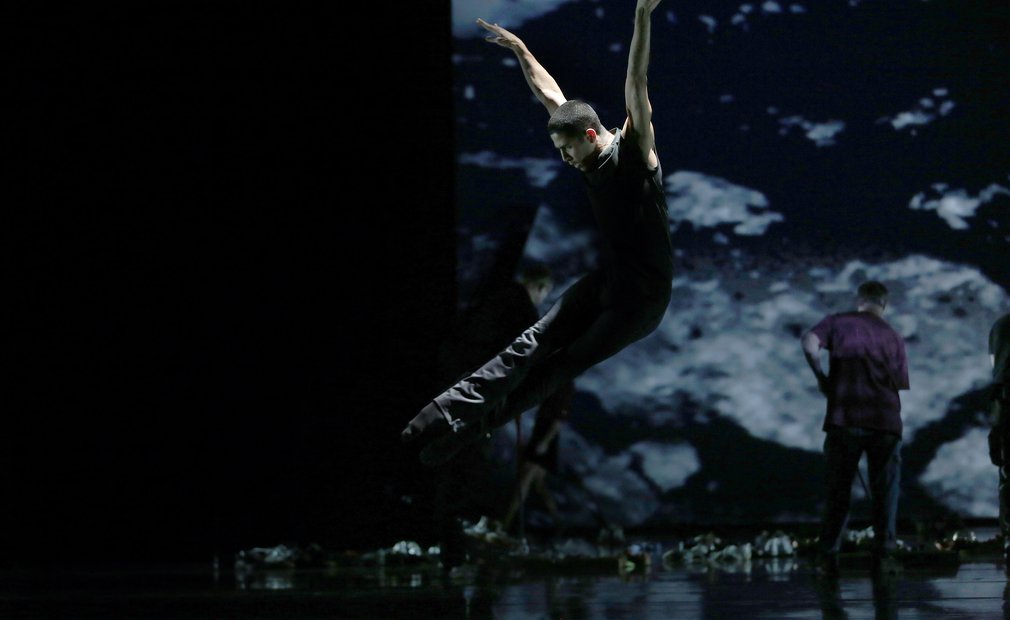 From time to time it is good to take a step back and pause, change your perspective, look at yourself from the outside. What was, what is, what is to come - three questions that have moved Mario Schröder  in his ten years as ballet director and chief choreographer of the Leipziger Ballett. And so it is no coincidence that he names the festive dance gala of the Leipziger Ballett "Terra": "Terra" in Latin not only stands for our planet, but is also the name of a satellite that was launched on December 18th, 1999 by the US American aerospace agency NASA and sent into space to explore the globe. The observation satellite orbits the earth in just 98 minutes and orbits our world several times a day.

Observation and reflection, review and preview, grounding and the curious look beyond also characterize Mario Schröder's work at the Leipziger Ballett. And so the company presents itself in all its range at the »Terra« gala. The Leipziger Ballett shows highlights of its diverse repertoire. In addition to excerpts from current ballets such as the Tchaikovsky ballets or the »Johannes Passion«, excerpts from earlier productions such as »Chaplin« or the »Mozart Requiem« are also on the program. The spectrum ranges from different choreographic manuscripts to the classical ballet repertoire and contemporary dance.