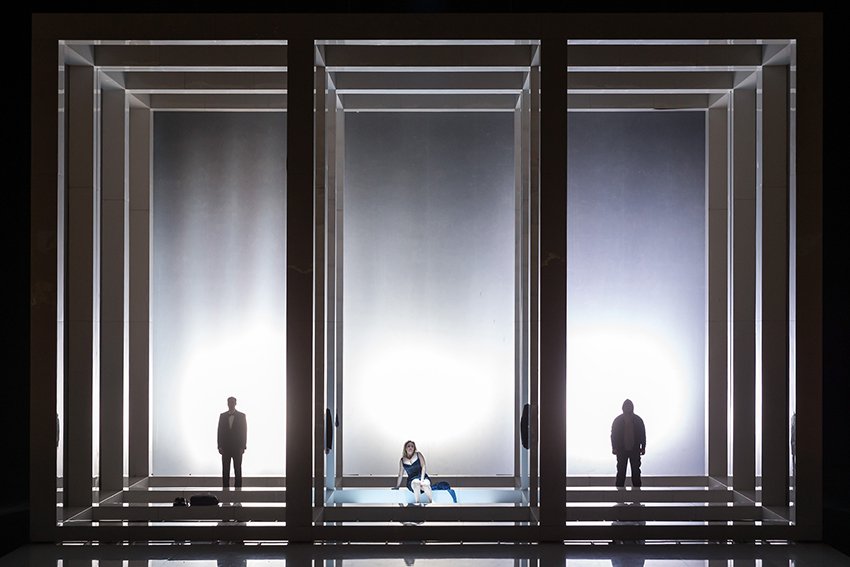 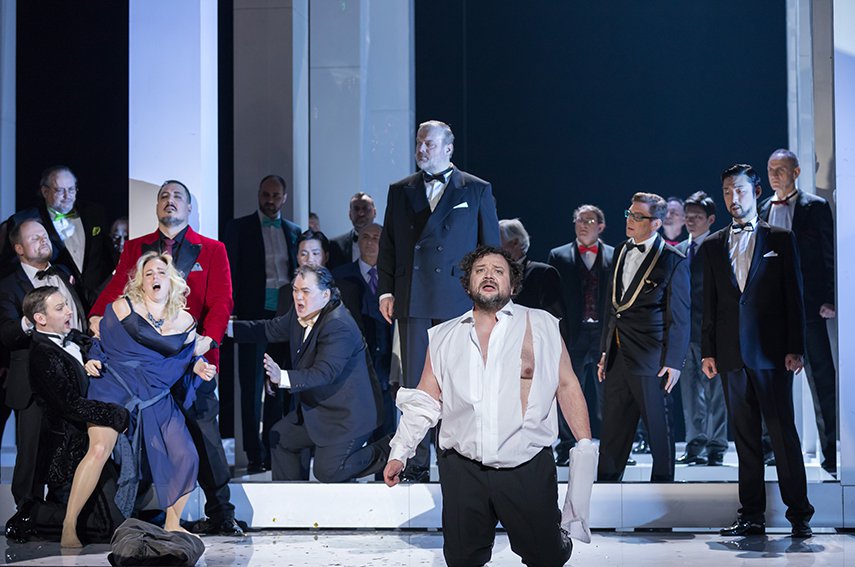 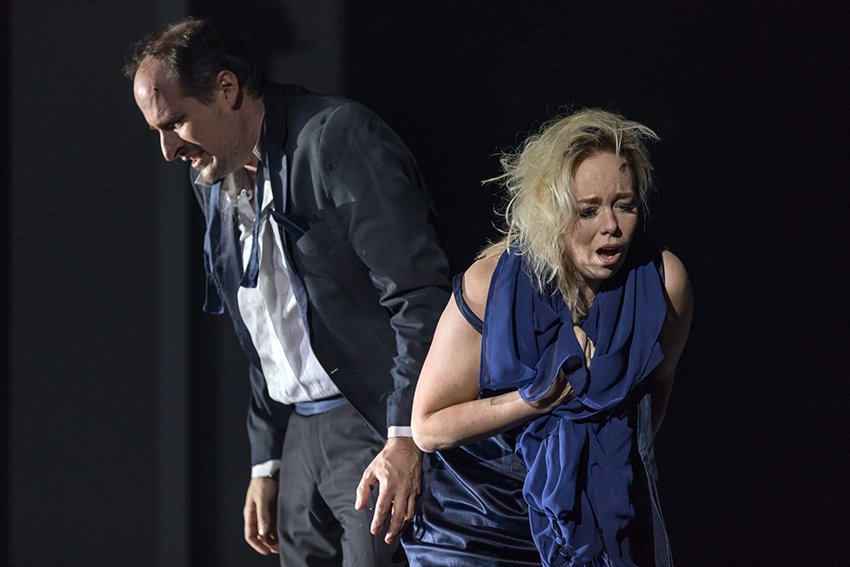 TANNHÄUSER And the Minstrel’s Contest at the Wartburg

A single scene makes Wagner’s Tannhäuser just as ­revolutionary today as it was when it first premiered: Heinrich, the titular outsider, causes chaos among the people with his unconventional ways. In Wagner’s “great romantic opera,” issues that speak to all people, not just artists, take center stage.

Due to logistical challenges, it is unfortunately not possible to realize the production of Tannhäuser under the direction of Professor Katharina Wagner as initially scheduled. The Oper Leipzig and Professor Wagner deeply regret this, but all involved look forward to a future collaboration: Richard Wagner's Lohengrin, which is expected to premiere in November 2020.