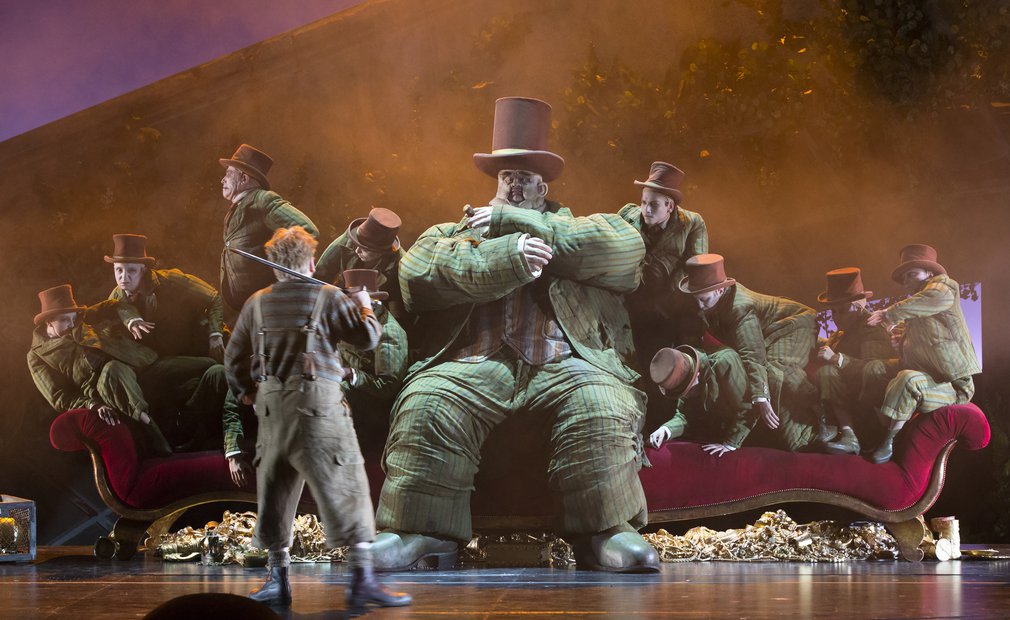 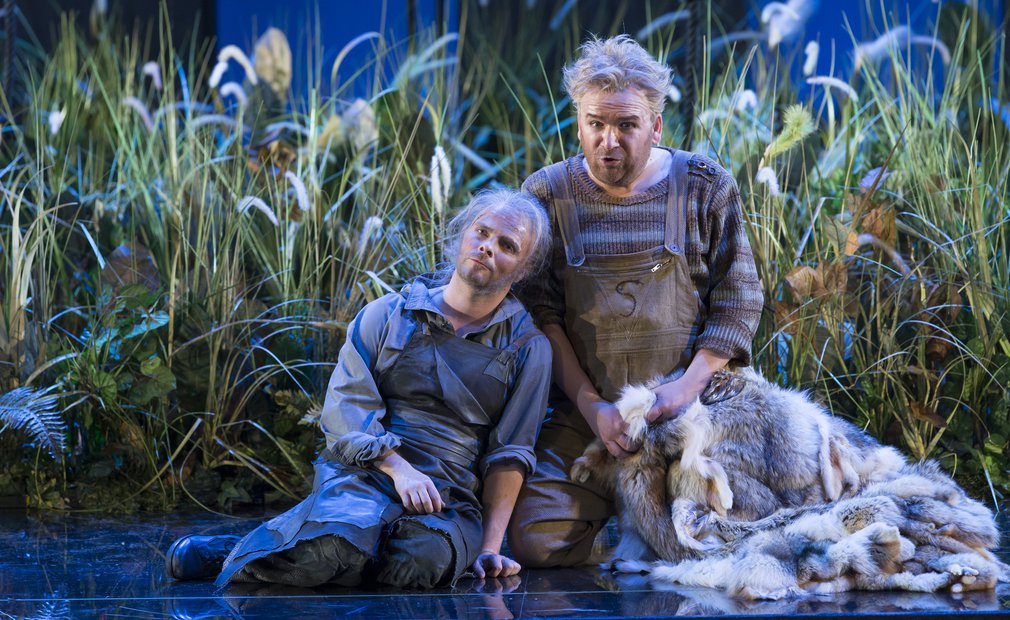 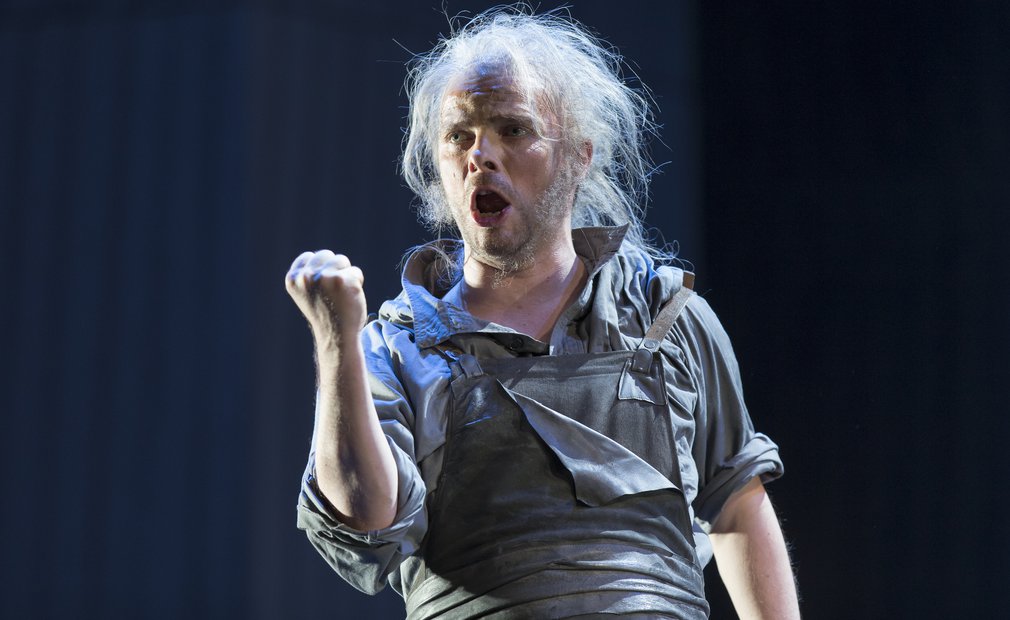 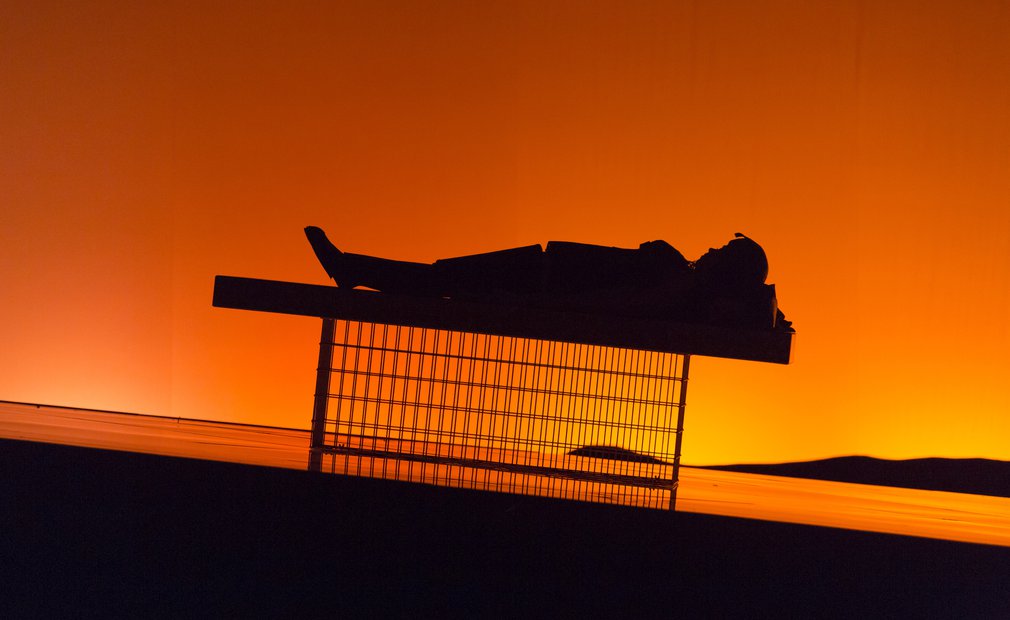 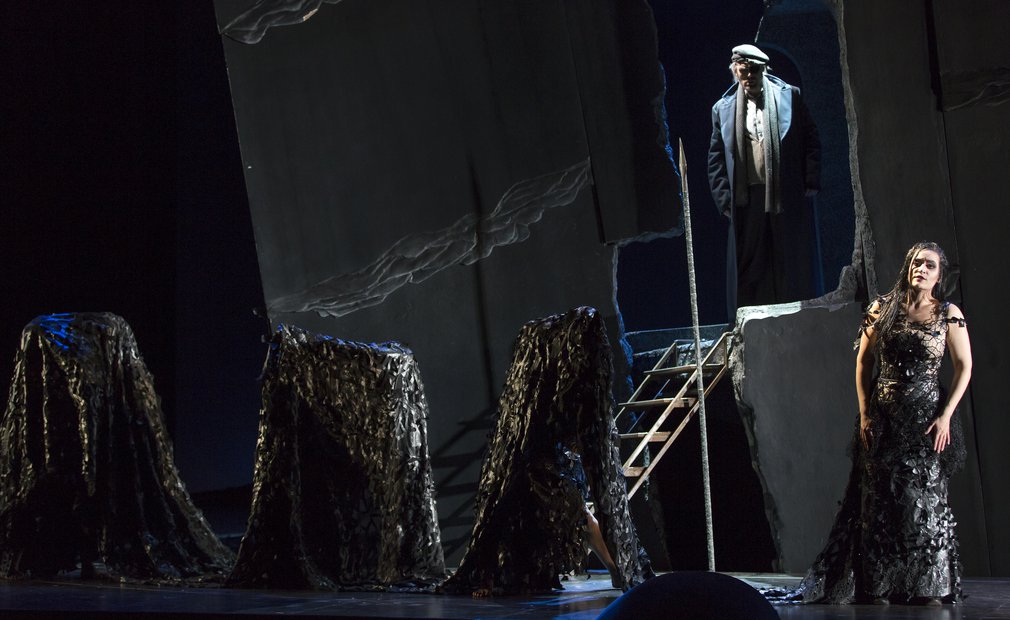 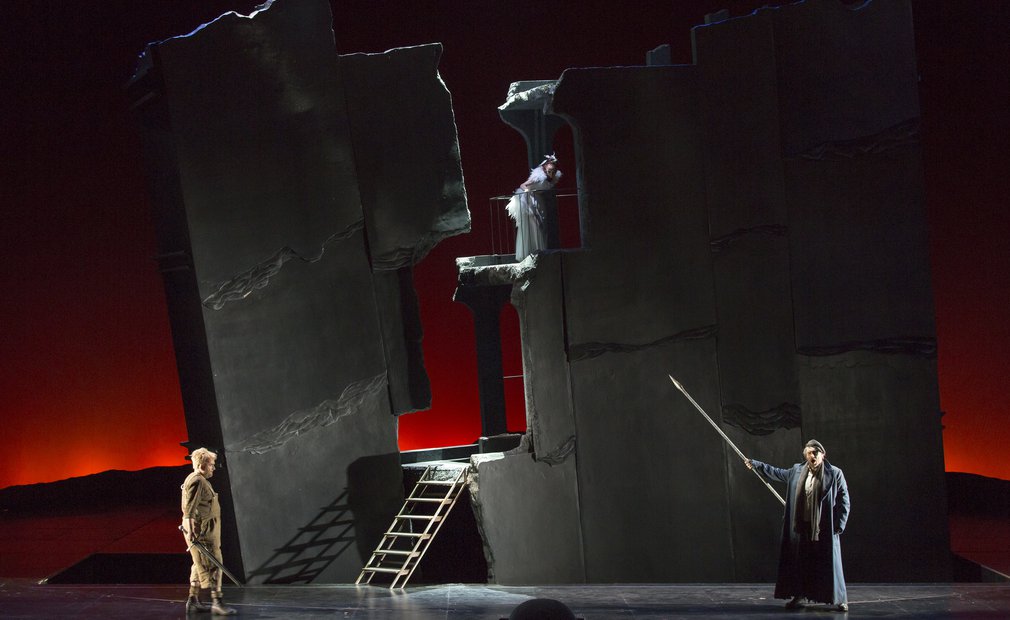 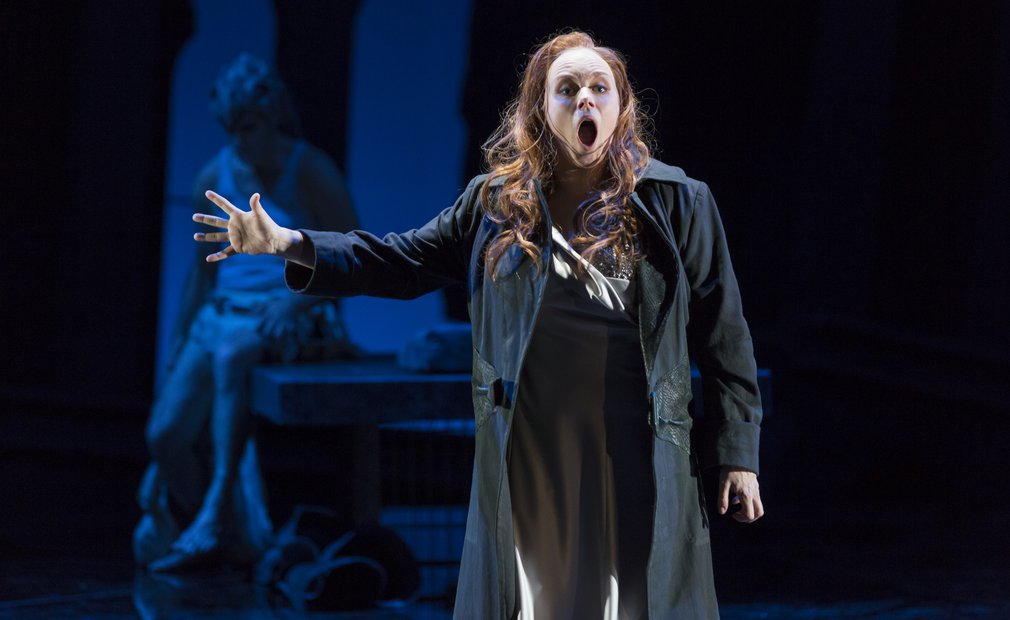 Second day of the scenic festival Der Ring des Nibelungen | Text by the composer | In German with german and english supertitles | Playing time ca. 5 hours | Two intermissions
The Young Siegfried (the original title of Wagner’s libretto) tells the story of the son of Siegmund and Sieglinde, the Wälsung pair. After his father’s death at Hunding’s hand, and his mother’s death in childbirth, Siegfried is raised by Mime. Siegfried tells the story of a young man railing against his foster father, who, though he claims to have the boy’s best interests at heart, is only interested in Siegfried as a part of his plan to claim the treasure of the Niebelungen from Fafner the dragon. Only one who has no fear can defeat Fafner. And so Siegfried forges his sword, slays Fafner, and claims the ring and the Tarnhelm for himself.
In defeating Fafner, Siegfried matures into an adult. He can now understand the woodbird’s song, and its warning that Mime wants to kill him. He kills Mime. He even defeats the Wanderer (his grandfather Wotan in disguise), destroying his spear in the process, and subsequently makes his way to the fiery rock where Brünnhilde is held captive in sleep. His love for Brünnhilde causes him to forget his own mission.
The third part of Wagner’s tetralogy, often referred to as the scherzo of the four, is a mixture of comedy and fairy tale. Wagner musically brings to life the elemental powers that first appeared in Rheingold and were so vital to that piece. They form a central theme for director Rosamund Gilmore’s interpretation of the complete cycle. Intendant and General Music Director Ulf Schirmer conducts the Gewandhaus Orchestra.