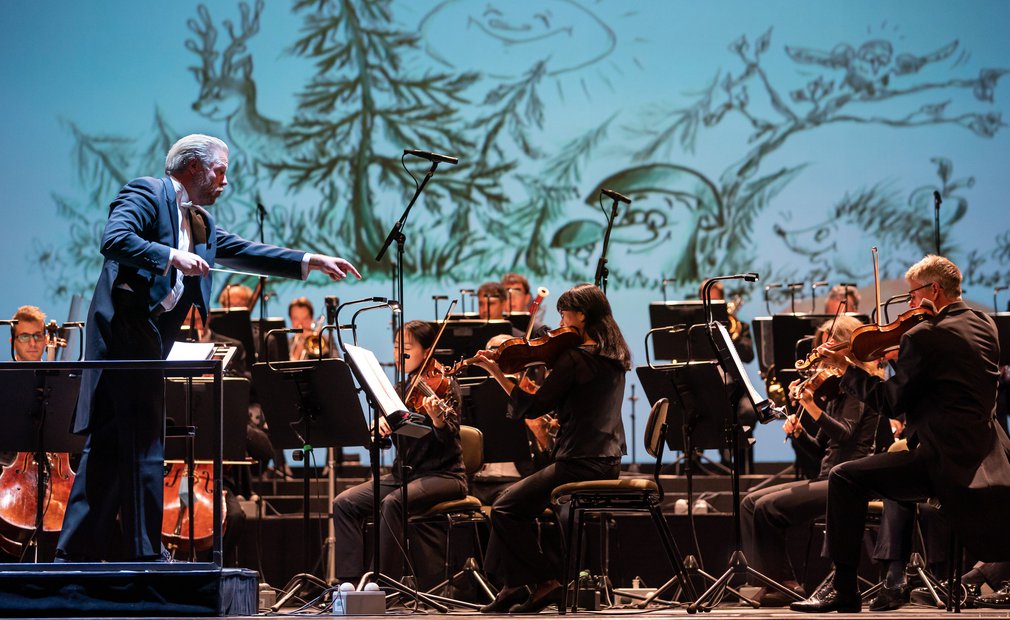 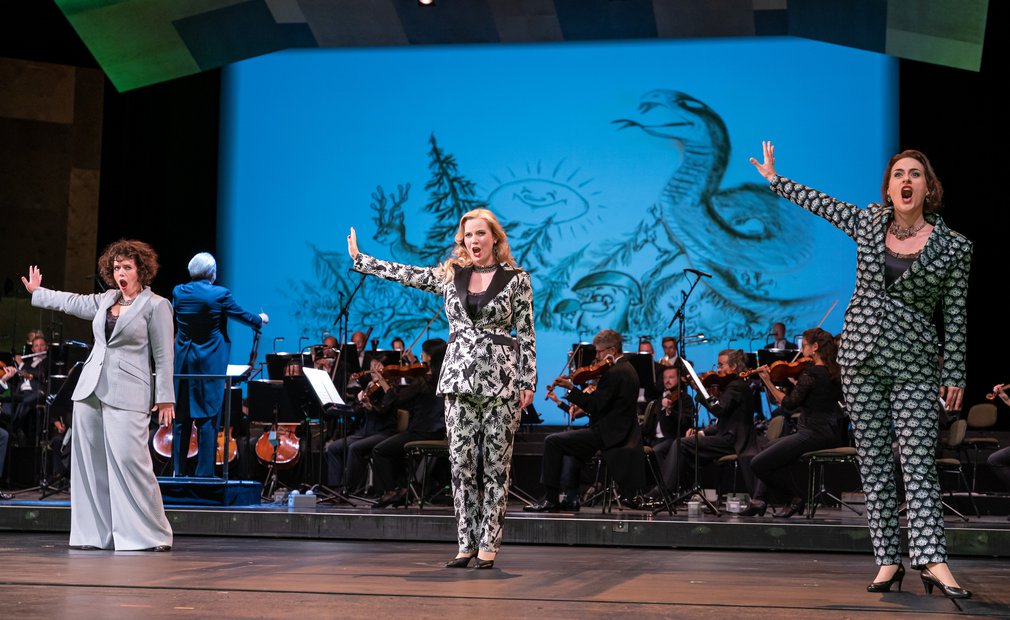 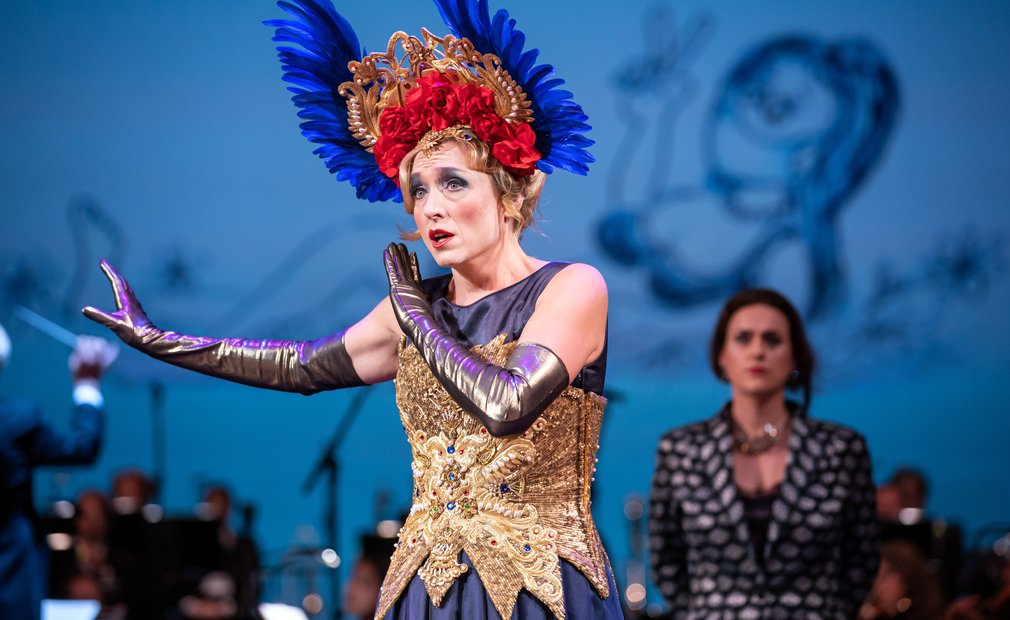 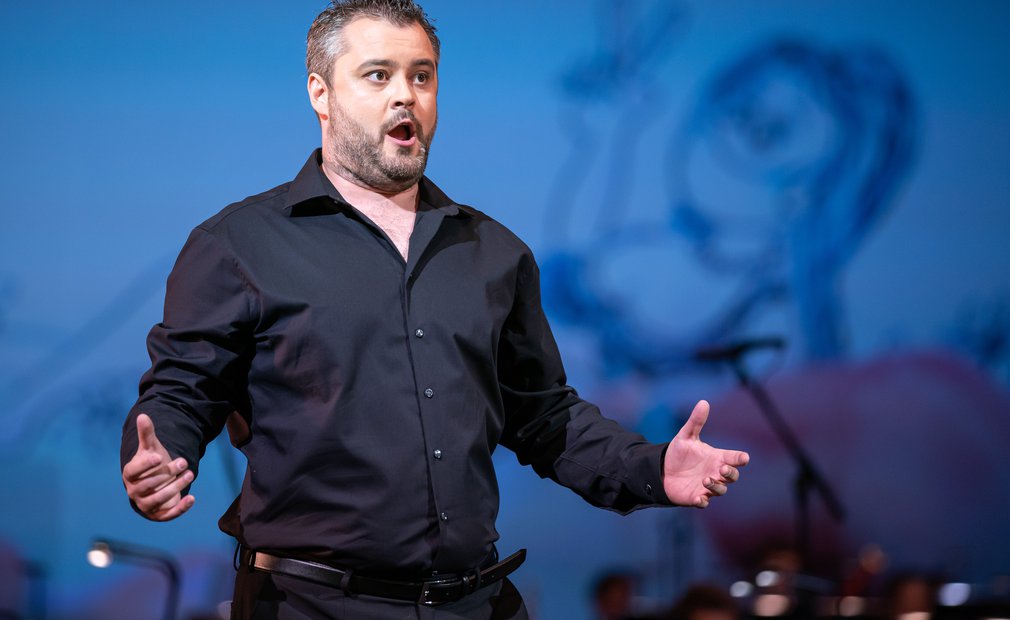 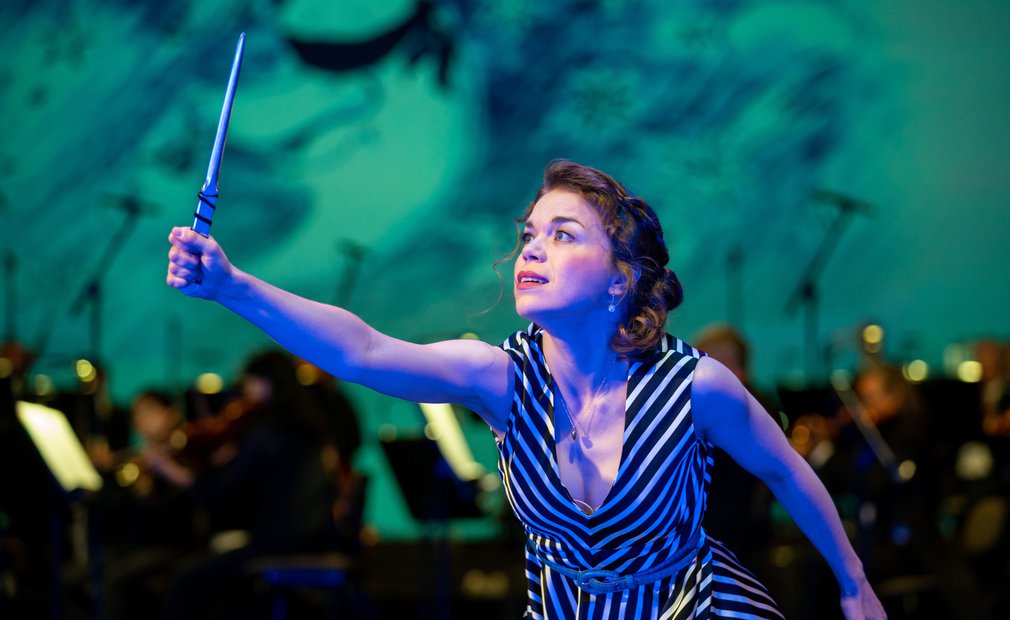 "The Magic Flute" is an absolute opera classic and repertoire favorite all over the world. Not only opera fans know and love the catchy bird catcher song, the impressive coloratura of the Queen of the Night, Tamino's luxurious portrait aria or the funny duet by Papageno and Papagena. Mozart composed his last work for the stage just a few weeks before his death. His old friend, the actor, singer and poet Emanuel Schikaneder wrote the lyrics. Together they created a piece that breaks any genre boundaries and moves between tragic opera, magic play and popular theater. In the mysterious and fascinating as well as humorous fairy tale world of the »Magic Flute« every viewer can discover something different - perhaps one reason for the timelessness of the piece. Due to the current situation, "The Magic Flute" is now being performed in a shortened version at the Oper Leipzig. For this purpose, a completely new version was created, which of course contains the most important figures and musical numbers. The plot also remains familiar: The Queen of the Night and Sarastro face each other as opponents. He kidnapped her daughter Pamina in order to raise her according to his teachings. Now the queen sends the young prince Tamino and the naive bird catcher Papageno to free her daughter. The young couple falls in love. But before Tamino and Pamina can be reunited as a couple, some difficult tests await them. Will they pass them?