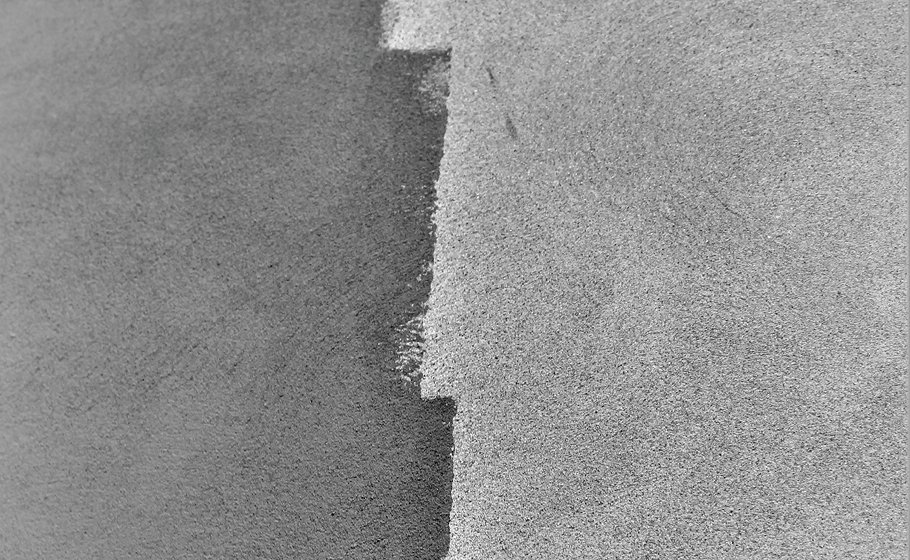 With introduction 45 min. before showtime; audience talk after performance

In Rituale, two disparate cultures meet in Mario Schröder’s choreographic world premiere: European and Japanese culture. Schröder raises the question of the collective and individual mechanisms of rituals, set to the music of Franz Schubert’s string quartet Der Tod und das Mädchen (Death and the Maiden) and Tōru Takemitsu’s RAN suites. Which rituals are imposed on people from outside in the sense of social standardization and which ones do they create for themselves? And what happens when the ritual becomes independent, becomes a mere shell, or even a compulsion?