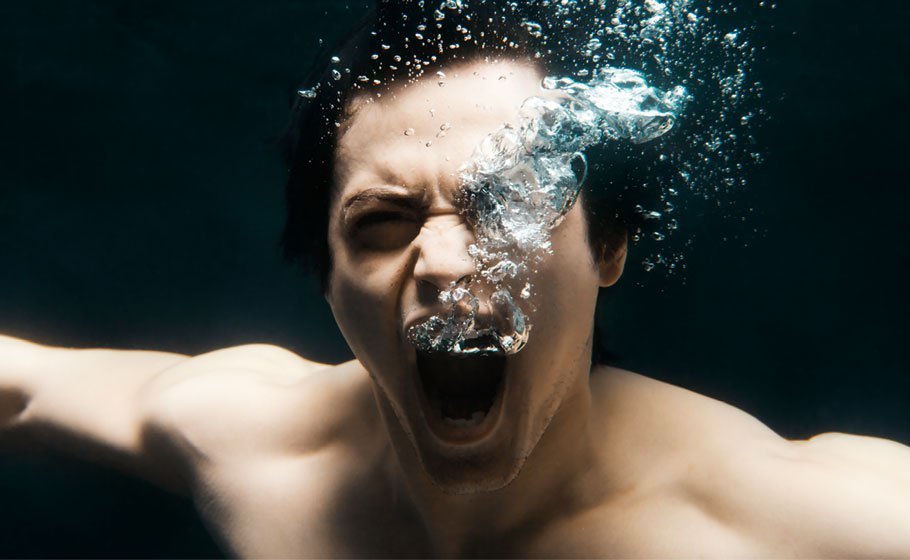 Opera in a prologue and three acts (1945) by Benjamin Britten | Libretto by Montagu Slater, based on the poem “The Borough” by George Crabbe | In English with German surtitles

In a small English fishing village, a young man dies. A tragic accident at sea? The village suspects the outsider, the fisherman Peter Grimes, to be responsible and forms an increasingly united front against him: Is Peter Grimes a murderer? He is acquitted in court, and yet the heated debate in the pub continues unabated. It now seems to be just a matter of hours, because: “Look, a storm is approaching! Like a pack of wild animals!”