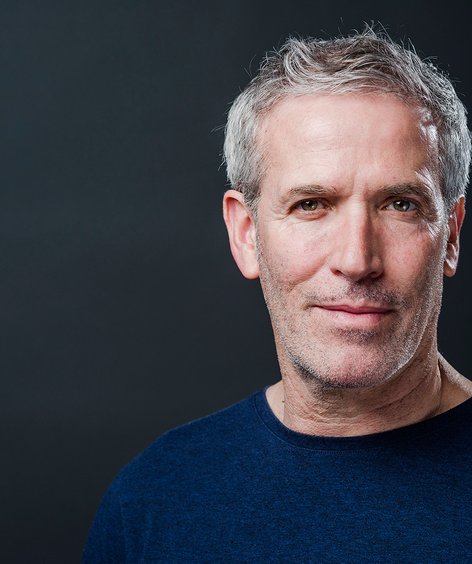 Was born in Beit-Alfa, Israel. He was a member of the Kibbutz Dance Company Israel from 1988 to 1995 under the artistic direction of Yehudit Arnon. He was a member of the ensemble at the Bremer Tanztheater under Susanne Linke from 1995 to1999, and from 1999 to 2008 was a member of the choreographic theater by Johann Kresnik at the Volksbühne Berlin and at the Theater Bonn. He co-founded the steptext dance project in Bremen in 1996. He has worked closely with choreographer and stage director Rosamund Gilmore since 2010. He has worked on multiple cross-disciplinary productions of his own choreographies. He has collaborated with Valenti Rocamora i Tora, Yoshiko Waki (bodytalk Münster), Helge Letonja (steptext dance project Bremen), Julia Keren Turbhn, the dancer Anne Minetti, composer Stepha Schweiger, sound designer Florian Tippe, stage director Sebastian Bauer, Dr. Frank M. Raddatz (Theater des Anthropozän Berlin), artist Christoph Dahlhausen, photographer Axel Largo, and Pedro Malinowski. He appears at der Oper Leipzig as Grane in »Der Ring des Nibelungen«.