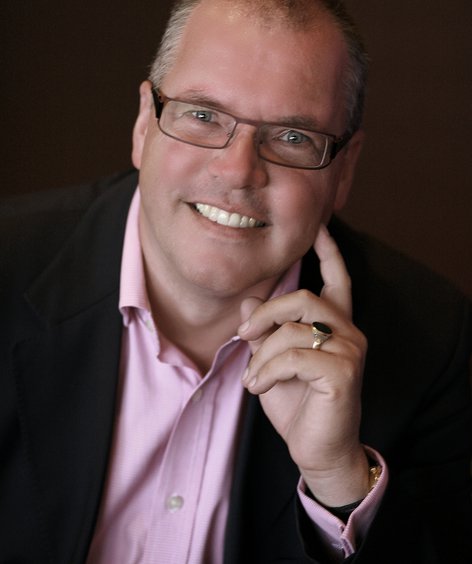 Studied church music, pedagogy, and singing at the Musikhochschule Köln. His first engagements took him to Karlsruhe and Mönchengladbach. From 1999 to 2005 he was a member of the Nationaltheater Mannheim soloist ensemble. He has appeared on the concert podium and toured in Europe, North, Central and South America, Asia and Israel. He has appeared as a guest in Philadelphia, at the Grand Théâtre de Genève, at the Opéra de Bastille Paris, in Stuttgart, and at the Teatro La Fenice in Venice. He was a member of the ensemble at the Oper Leipzig from 2006-12. He has made guest appearances in Cologne, Madrid, Hamburg, Beijing, Sydney, Seville, at the Deutsche Oper Berlin, in Melbourne, Lisbon, Barcelona, Strasbourg, at the Royal Opera House Covent Garden, in Weimar, at the Salzburg Easter Festival, the Bayreuth Festival, at the Chicago Lyric Opera, and the Canadian Opera Toronto. He most recently appeared as the title role in Siegfried at the Gran Teatre del Liceu in Barcelona and at the Canadian Opera in Toronto. He has appeared in both Siegfried roles at the Bayreuth Festival, at the Royal Opera House Covent Garden in London, and at the opera houses of Melbourne, Seattle and at the Festival Enescu in Bucharest. He has appeared as Siegmund, Parsifal, Bacchus or the Drum Major (Wozzeck) at the opera houses in Stuttgart, Cologne, Budapest, and at the Deutsche Oper Berlin, among others. He returns to the Oper Leipzig in the 2021/22 season to sing Tristan in Tristan und Isolde, Siegfried in Götterdämmerung, the title role in Tannhäuser and Cola Rienzi in Rienzi, der letzte der Tribunen.