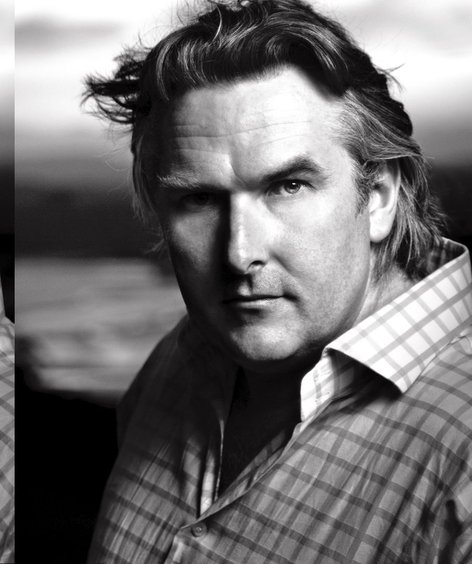 Was born in New Zealand. He studied at the University of Otago and the Victoria University of Wellington. He studied at the Manhattan School of Music and the Juilliard Opera Center as a Fulbright scholar. He appears as a guest regularly with the Metropolitan Opera, the Royal Opera Covent Garden, the Berlin Staatsoper Unter den Linden, La Scala in Milano. He has appeared at the Salzburg Festival, the Bayreuth Festival, the Edinburgh Festival, and the BBC Proms. He has also performed at the opera houses in Munich, Houston, Sydney, Barcelona, and Vienna. His repertoire includes Siegmund and Siegfried (»Der Ring des Nibelungen«), Boris (»Katja Kabanowa«), the Emperor (»Die Frau ohne Schatten«), Calaf (»Turandot«) as well as the title roles in »Parsifal« and »Lohengrin«. He was appointed an Officer of the New Zealand Order of Merit (ONZM) by Queen Elizabeth II. He was bestowed with an honorary doctorate from the Victoria University of Wellington. He previously appeared at the Oper Leipzig in the 2021/22 season, as Siegmund in »Die Walküre«.