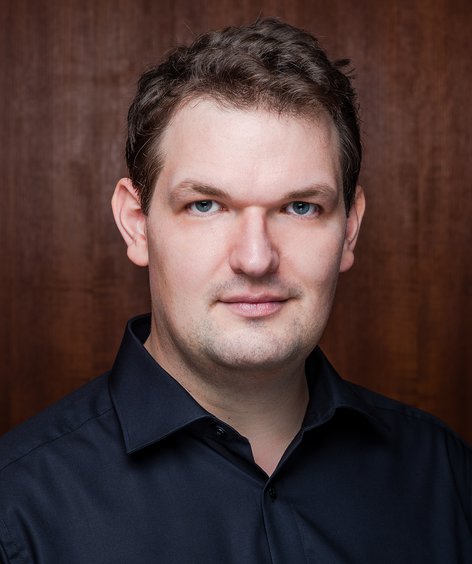 Received his artistic and pedagogical train at the Hochschule für Musik in Detmold and the Musikhochschule in Hanover. He won a special prize at the 2010 Federal Singing Competition. He debuted at the International Young Opera Schloss Weikersheim. He joined the ensemble of the Theater Erfurt while he was a student. Beginning with the 2013/14 season, he joined the ensemble of the Nationaltheater Mannheim. With the 2016/17 season, he began a freelance career, with performances with the Theater Bielefeld, at the Opéra National de Paris, and at the Wagner Festival in Budapest. He appears regularly as a concert and oratorio singer, and was recently heard on the concert podium with Haydn’s Creation, Bach’s Christmas Oratorio, and Mendelssohn’s Elijah. He joined the ensemble of the Oper Leipzig with the 2018/19 season. In season 2021/22 roles include Fasolt in Das Rheingold, Hagen in Götterdämmerung, King Marke in Tristan und Isolde, Hermann in Tannhäuser. New: Der Wärter / Greisin Der Sturz des Antichrist,Veit Pognerin Die Meistersinger von Nürnberg,Heinrich der Vogler in Lohengrin, Gurnemanz in Parsifal, Jeronimus in Maskarade, Steffano Colonna in Rienzi.