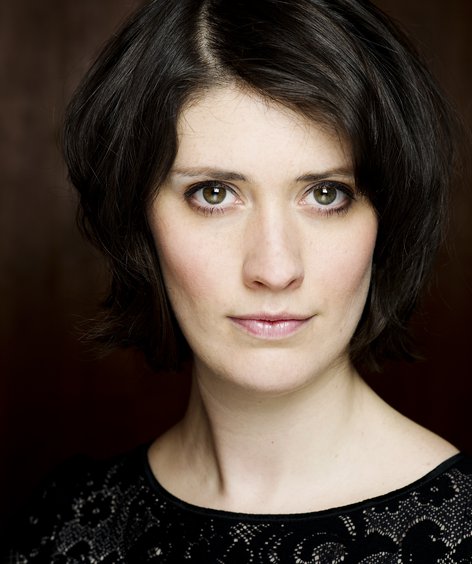 Was born in Speyer. She studied opera singing and singing education at the Hochschule für Musik Theater und Medien in Hanover, where she participated in numerous master classes. She has held guest engagements at the Staatstheater Kassel and at the Schlossfestspiele Wernigerode. She has made concert appearances in Sweden, Austria, Italy, and China as well as at the “Acht Brücken Festival” in Cologne and at the Concertgebouw Amsterdam. From 2010–12 she was a member of the international opera studio of the Cologne Opera. She has been a lecturer in the field of singing at the universities of Hannover and Osnabruck. Starting with the 2012/13 season, she has been an ensemble member of the Oper Leipzig. Roles in the 2021/22 season include Floßhilde in »Das Rheingold«, Floßhilde and Third Norn in »Götterdämmerung«, Schwertleite in »Die Walküre«, the Queen/Clothilde in »Snow White«, and the Third Lady in »The Magic Flute«.