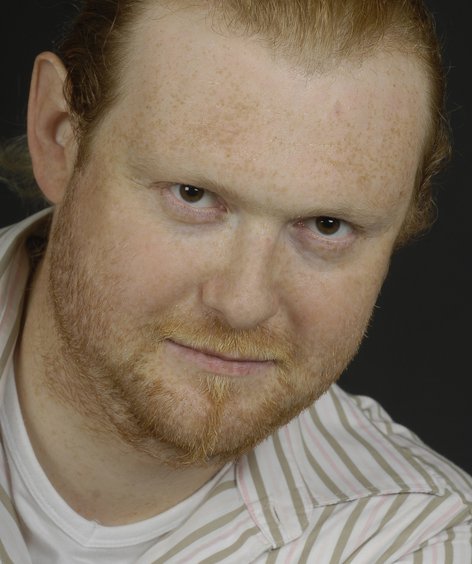 Was born in Russia. He studied voice at the Russian Institute of Theater Arts (GITIS) in Moscow, at the European Opera Centre Liverpool, and at the Accademia Internazionale in Pesaro. He is a prizewinner at the »Galina Vishnevskaya International Opera Singers Competition«. While still a student, he appeared with the Helikon OperA and the Novaya Oper Moscow. He has appeared as a guest at the Tchaikovsky Concert Hall in Moscow and at the Concertgebouw in Amsterdam. He was a member of the ensemble at the Oper Leipzig from 2008 to 2011, then at the Aalto Theaters Essen from 2011 to 2013. In 2013 he appeared as Fasolt at Santa Cecilia di Roma under the musical direction of Kirill Petrenko, as Don Basilioat at the Deutsche Oper am Rhein Düsseldorf, as Colonna (»Rienzi«) at Teatro dell’Opera di Roma under Stefan Soltesz, and as Hans Foltz in Wagner’s »Meistersinger von Nürnberg« under Daniele Gatti at the Salzburger Festspiele. He has appeared with the Oper Leipzig as Dottore Grenvil in »La traviata«, Geronte in »Manon Lescaut«, and as Truffaldin in »Ariadne auf Naxos« on tour in China. He returns on Leipzig in the 2021/22 season as Hans Schwarz in »Die Meistersinger von Nürnberg«.