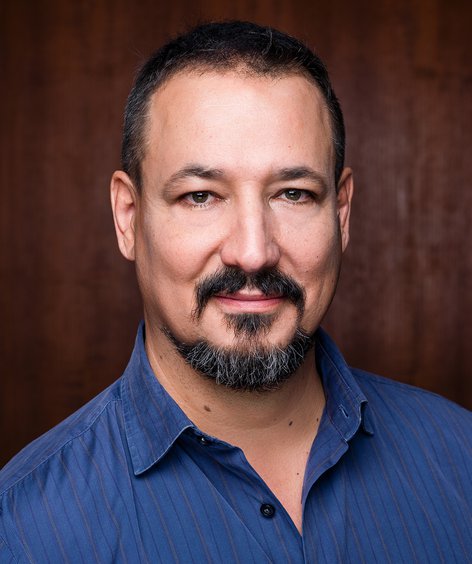 Was born in Canada. He studied voice at the University of Calgary, the University of Toronto, the Juilliard School and at the Academy of Vocal Arts in Philadelphia. He has his first engagement at the Theater Kiel, followed by an engagement of sixe years at the Staatsoper Hannover. He has appeared as a guest with the Vancouver Opera, Opéra de Montréal, Washington Opera, Carnegie Hall, Opéra de Tours, Opéra de Rouen, Gran Teatre del Liceu Barcelona, Staatsoper Hamburg, Deutschen Oper am Rhein, Oper Stuttgart, Oper Köln, and at the Salzburg Festival. He was a member of the ensemble at the Staatstheater Nürnberg from 2011–14. He joined the ensemble of the Oper Leipzig with the 2016/17 season. Roles in the 2021/22 season include Daland in The Flying Dutchman, Hunding in Die Walküre, Fafner in Siegfried, Sarastro in The Magic Flute, the hunter/ dwarf Kwarz in Snow White, , Titurel in Parsifal, Biterolf in Tannhäuser. New: Cecco dal Vecchio in Rienzi, Gernot in Die Feen, Veit Pogner in Die Meistersinger von Nürnberg.