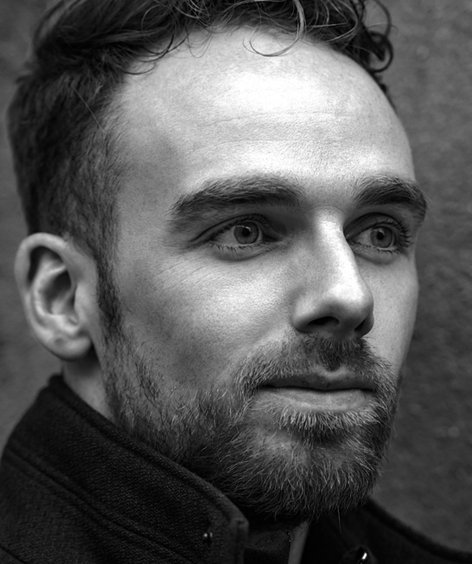 Was born in Ireland. He studied voice at the Royal Irish Academy of Music. He has won numerous prizes and stipends including the Next Generation Stipendiums of the Arts Council of Ireland. For the 2016–17 season he was a member of the Opernstudio at the Oper Stuttgart, where his roles included the title role in »Le nozze di Figaro«, Masetto (»Don Giovanni«), Alidoro (»La Cenerentola«), Colline (»La bohème«). With the 2019/20 season he joined the ensemble of the Deutsche Oper Berlin. He has bowed at the Semperoper Dresden, the Oper Stuttgart, the Theater Coburg, Irish Youth Opera, Les Azuriales Opera in Nizza, Opera Theatre Company, Brooklyn Academy of Music, as well as at the Salzburger Festspiele, the Glyndebourne Festival and the BBC Proms. He appears at the Oper Leipzig in the 2021/22 season as the Sacristan in »Tosca« and Danieli in »Das Liebesverbot oder die Novize von Palermo«.