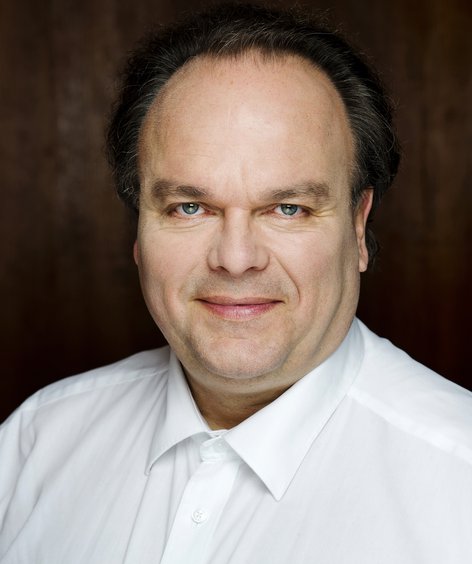 Was a member of the Leipziger Thomanerchor. He studied at the Hochschule für Musik »Felix Mendelssohn Bartholdy« in Leipzig. After an engagement at the Landestheater Halle, he joined the solo ensemble at the Oper Leipzig in 1986. His also active as a concert singer and has made guest appearances at important concert halls on four continents, including performances under the direction of Riccardo Chailly, Kurt Masur, Kent Nagano, Peter Schreier, Ton Koopmann, Roderich Kreile, Ludwig Güttler, David Timm, and Hansjörg Albrecht. He was named Kammersänger in 2001. He is a voice technician with the Thomanerchor and an instructor at international master classes. He has appeared in countless radio and television productions, and has made numerous CD recordings. He has embarked on many concert tours with the Thomanerchor and the Gewandhausorchester Leipzig in Europe, Japan, and Korea. He appears as a guest at the Oper Leipzig starting with the 2021/22 season as the Ausrufer in »Der Sturz des Antichrist«, Der Spiegel in »Schneewittchen«, Monostatos in »Die Zauberflöte«, Pontio Pilato in »Das Liebesverbot«, a shepherd in »Tristan und Isolde«.