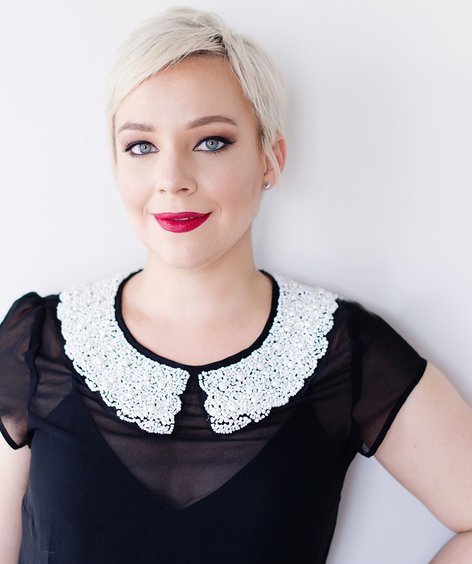 Was born in Toronto, Canada. She studied at the University of Toronto Opera School with Mary Morrison. She is a prize winner of the Solti Foundation. She was a member of the Opera Studio at the Oper Frankfurt. She is currently a member of the ensemble at the Staatstheater Kassel. Her repertoire includes roles such as Hänsel (»Hänsel und Gretel«), Suzuki (»Madama Butterfly«), Cherubino (»Le nozze di Figaro«), Stéphano (»Roméo et Juliette«), Floßhilde and First Norn (»Der Ring des Nibelungen«), Bradamante (»Alcina«), Brigitta (»Die tote Stadt«), as well as the Second Lady and Third Lady (»The Magic Flute«). She has bowed at the Oper Frankfurt, De Nationale Opera, Salzburger Landestheater, Toronto Luminato Festival, and the Kammeroper Schloss Rheinsberg. She is also an avid interpreter of new music, including performances at the Darmstädter Ferienkursen. She appears at the Oper Leipzig in the 2021/22 season as Grimgerde in »Die Walküre«.