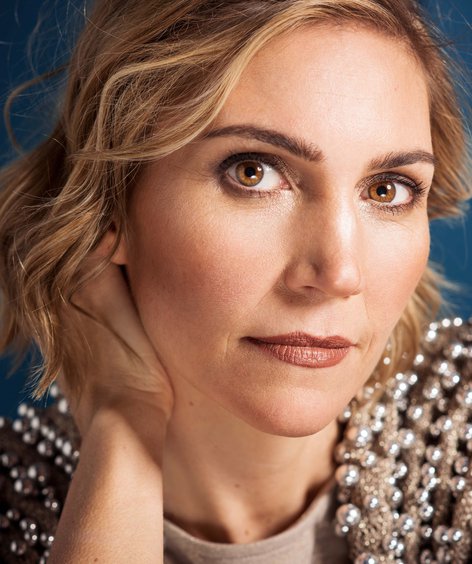 Was born in Salzburg. She studied voice at the Mozarteum there as well as at the Viennese Musikuniversität. She made her debut at the Wiener Volksoper while still a student. She has been a member of the ensemble at the Staatstheater Kassel since the 2009/10 season. She has appeared as a guest at the Neue Oper Wien, the Stadttheater Klagenfurt, the Staatsoper Hannover as well as at the Theater Luzern. Roles include Cherubino in »Le nozze di Figaro«, Hermia in »Ein Sommernachtstraum«, Mercedes in »Carmen«, Annius in »La clemenza di Tito«, Dorabella in »Cosí fan tutte«, Octavian in »Der Rosenkavalier«, as well as Maddalena in »Rigoletto«. She appears at the Oper Leipzig in the 2021/22 season as Waltraute in »Die Walküre«.