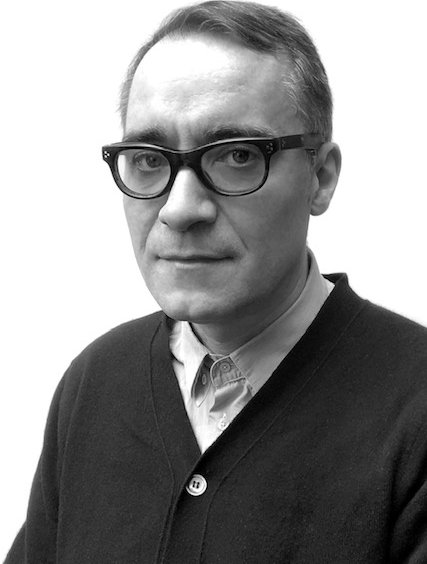 Studied at the Wimbledon School of Art. He has worked as a set designer, with regular collaborations with directors including David Pountney, Stephen Lawless, Daniel Slater, and Bruno Ravella, appearing at numerous opera houses in Europe, the USA, and Australia, including La Scala in Milan (»Manon Lescaut«, »Francesca da Rimini«), the Gran Teatre del Liceu in Barcelona (»I Puritani«), Welsh National Opera (»Carmen«), the opera houses in Malmö, Valencia, Graz, Philadelphia, San Diego, St. Louis, and Santa Fe, as well as at Opera Australia (»I Capuleti e i Montecchi«). He has additionally designed sets for drama and ballet productions. He is the recipient of numerous awards, including the WhatsOnStage Award in 2014, with the »Best Anniversary Production« for »Grimes on the Beach« (Aldeburgh Festival), as well as the Manchester Theatre Award for »Otello« (Opera North). In 2018 he was awarded with the French Critic’s Prize for »Werther« (Opéra National de Lorraine, Nancy). He was nominated for the International Opera Award for »Designer of the Year« in 2019. He appears at the Oper Leipzig in the 2021/22 season as set designer for »Die Meistersinger von Nürnberg«.