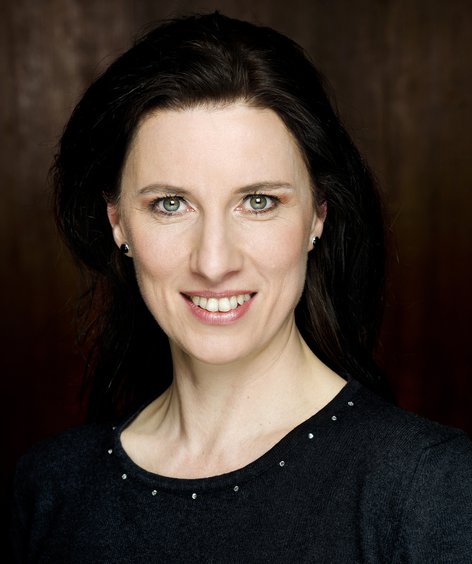 Studied voice in Leipzig and Dresden. She was a scholarship holder of the Richard Wagner Verband Leipzig and, in 2001, of the German Music Council. Member of the Opera Studio at the Bühnen der Stadt Köln. She maintains a rigorous concert and recital schedule. She has had guest engagements at the Deutsche Oper Berlin, the Deutsche Oper am Rhein, and at the Aalto Theater Essen. She has been a member of the ensemble of the Oper Leipzig since the 2001/02 season, performing all major roles in her field. Roles in the 2020/21 season include Carmen in Carmen, the mother in Knusper, knusper, knäuschen…,Fricka in Das Rheingold and Die Walküre, Waltraute and the Second Norn in Götterdämmerung. New: Ortrud in Lohengrin, the actress Clairon in Capriccio.