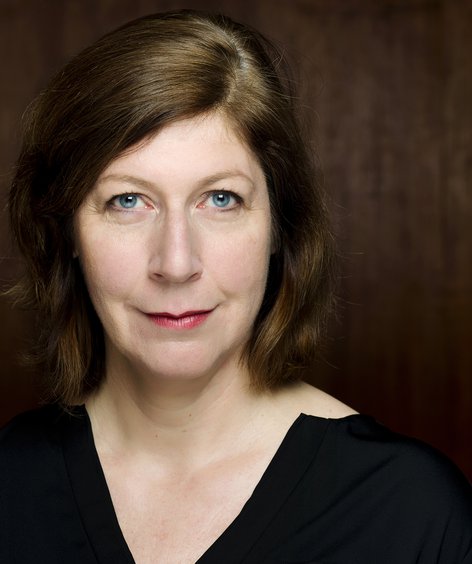 Was born in Sweden, and completed her vocal education at the Operastudio 67 in Stockholm and at the Sibelius Academy in Helsinki. She made her Carnegie Hall debut in 2004. She has appeared as a guest at the Musica Nova Festival in Helsinki, at the Ystadsoperan, at the Savonlinna Opera Festival/Dalhalla, and at the Royal Opera and the Folkoperan in Stockholm. She has been a member of the ensemble at the Oper Leipzig since the 2010/11 season. 2020/21 she appears as Herodias in Salome, the mother in Hänsel und Gretel  und Knusper, knusper, knäuschen..., Waltraute and the first norn in Götterdämmerung, Erda in Das Rheingold and Siegfried. New: Livie in Les Barbares.