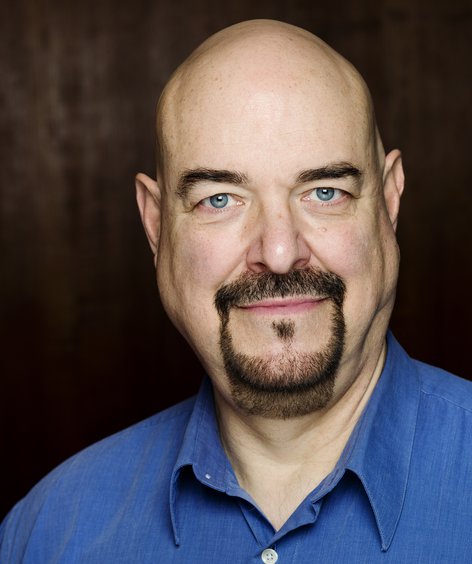 Was born in St. Louis, Missouri. He studied at Southwest Missouri State University and the University of Texas at Austin. He made his debut at the Austin Lyric Opera. From 1995-97 he was an ensemble member of the Bremer Theater, and moved to the Nationaltheater Mannheim in 1997. He has had guest performances at the State Theaters in Stuttgart and Hannover, at the Oper Frankfurt and the Deutsche Oper Berlin. He was a member of the soloist ensemble of the Oper Leipzig from 2001 – 14, appearing from the 2014/15 season onwards as guest with roles such as Zaccaria in Nabucco. He returns as Fafner in Das Rheingold in the 2018/19 season.