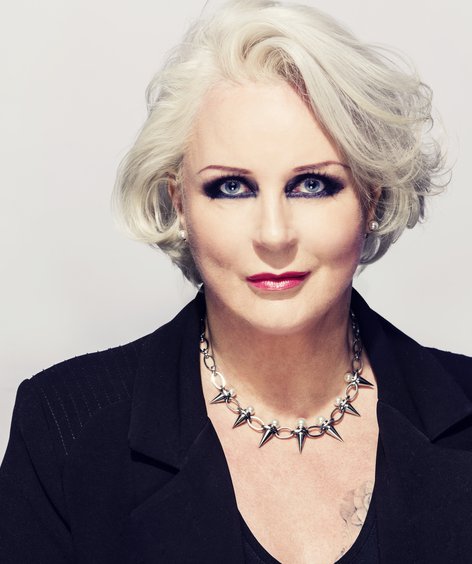 Was born in Sweden. She studied voice in Goteborg and Copenhagen, and attended the Kongelige Operaakademi. She debuted in 2001 as Donna Anna (Don Giovanni) at Det Kongelige Teater in Copenhagen. Since then, she has appeared as a guest at all of the important opera houses of the world, including those in New York, San Francisco, London, Milan, Barcelona, Paris, St. Petersburg, Brussels, Vienna, Munich, and Berlin, as well as at the festivals in Bayreuth, Salzburg, and Verona, with roles such as Sieglinde and Brünnhilde (Der Ring des Nibelungen), Elsa (Lohengrin), Senta (The Flying Dutchman), Elisabetta (Don Carlo), Desdemona (Otello), Amelia (Un ballo in maschera), and Santuzza (Cavalleria rusticana), and as the title roles in Elektra, Tosca, and Aida. At the Oper Leipzig as Brünnhilde in Die Walküre and Siegfried. She appears during the 2020/21 season at the Oper Leipzig as Brünnhilde in Götterdämmerung.