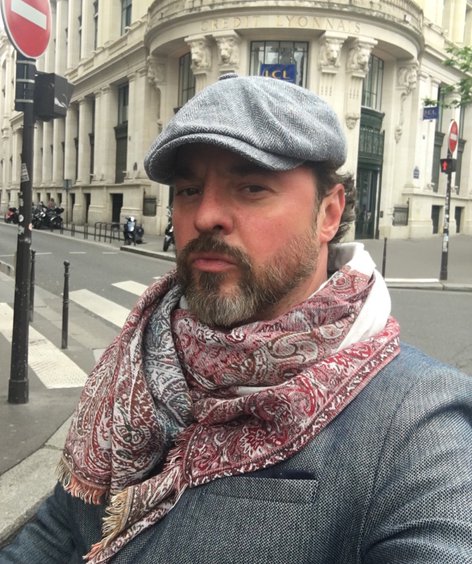 Was born in Mainz. He studied fashion design in Berlin and London. He gained his first professional experience with Jean-Paul Gaultier and John Galliano (Paris and London). His had first professional theater experiences David Alden, Harry Kupfer, Robert Carsen, Stefan Herheim, David Pountney, and Michael Haneke, among others. He has worked closely with Calixto Bieito since 2007, including productions at the Staatsoper Stuttgart, the Opéra National de Paris, and the Bayerische Staatsoper in Munich. He has been invited to the opera houses in Oslo, Bregenz, Graz, Copenhagen, Buenos Aires, Barcelona, Madrid, and Bilbao as well as to the ENO London and the Vlaamse Oper in Gent/Antwerp. He has also worked with other stage directors including Tatjana Gürbaca, Elisabeth Stöpler, Lydia Steier, Stephan Märki, and Barbora Horáková. He designed the costumes for »Aufstieg und Fall der Stadt Mahagonny« and »Tannhäuser« in Leipzig.