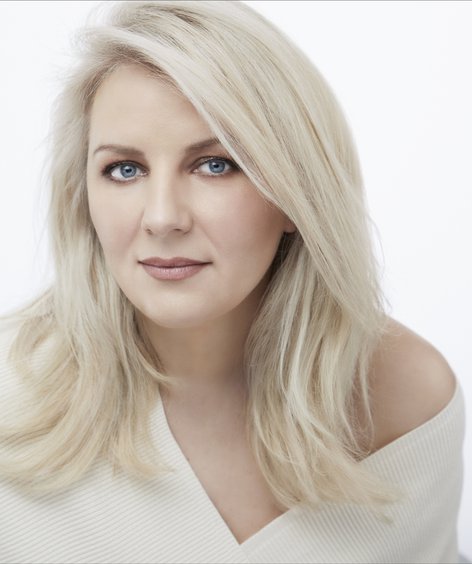 Was born in Zürich. She studied voice at the Mozarteum in Salzburg, and participated in numerous masterclasses. She is a prize-holder of the Interntaional Vocal Competition held by the Schloss Rheinsberg Chamber Opera, and has been a guest at the Pfingstfestspiele in Baden-Baden. From 2009–11 she was a member of the ensemble at the Bavarian State Opera in Munich. Shortly thereafter, she began singing lyric dramatic soprano roles, such as Elsa in »Lohengrin«, Eva in »Die Meistersinger von Nürnberg«, Agathe in »Der Freischütz« and the title roles in »Arabella« and »Ariadne auf Naxos«. She was a guest at the Theater Lübeck and the Opéra National de Paris during the 2016/17 season. She joined the ensemble of the Oper Leipzig in 2019, singing roles such as the Countess in »Le nozze di Figaro «, Agathe in »Freischütz«, Elisabetta in »Don Carlo«, Freia in »Das Rheingold«, Gerhilde in »Die Walküre«, Gutrune in »Götterdämmerung«. She returns as a guest in the 2021/22 season to sing Freia in »Das Rheingold«.