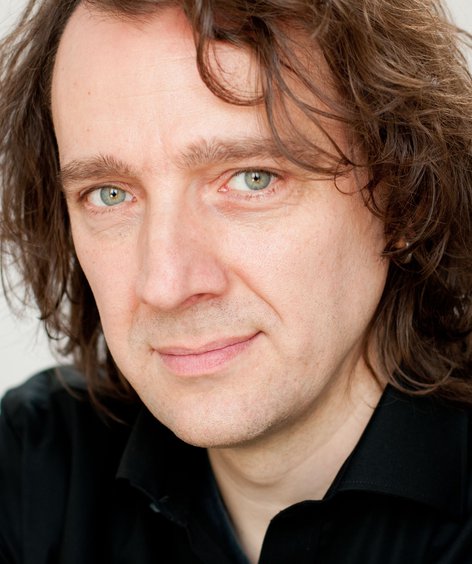 was born in Leipzig. He studied piano, harp, and conducting at the Musikhochschule Leipzig, and later studied voice with Julis Hamari und Carl Davis in Stuttgart. He was a prize winner at the 49th International Musikwettbewerb der ARD in Munich in 2000. He was a member of the ensemble at the Staatstheater Kassel and has appeared as a guest at numerous international houses and festivals, such as the Bayrische Staatsoper in Munich, the Staatsoper Hamburg, the Staatsoper Stuttgart, the San Francisco Opera, the Gran Teatre del Liceu in Barcelona, the Teatro Real Madrid, at the opera houses in Paris/Bastille, Amsterdam, Brussels, Strasbourg, Bilbao, and Lisbon, as well as at the festivals in Bayreuth, Salzburg, and Bregenz. He appears at the Oper Leipzig in the 2021/22 season as Fasolt in »Das Rheingold«.