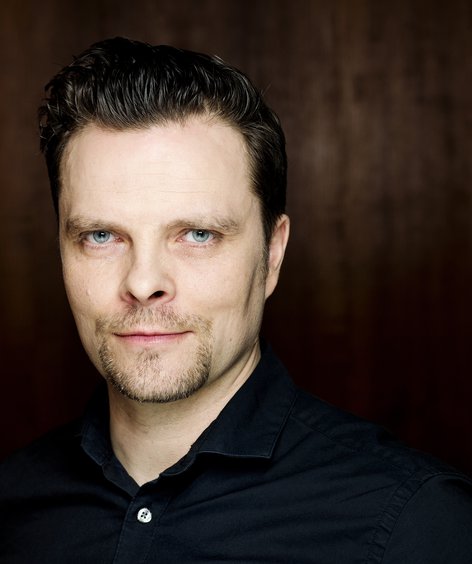 Was born in Aland, Finland. He studied at the Sibelius Academy in Helsinki, and subsequently became a member of the opera studio. He has his first engagements at the chamber opera »Skaala«, at the Swedish Theater in Helsinki, and at the Finnish National Opera Helsinki. He has made numerous concert, radio, and television appearances and recordings. He has been a guest at the opera festival Savonlinna. He was a member of the opera ensemble at the Schillertheater North Rhine-Westphalia in the 1999/2000 season, and at the Staatstheater Darmstadt in the 2000/01 season. He appears regularly as a guest at the Theater Chemnitz, most recently in the title role of Alexander Zemlinsky’s »Der Zwerg«. He has been a member of the ensemble of the Oper Leipzig since the 2001/02 season. His roles in the 2021/22 season include Mime in »Das Rheingold« und »Siegfried«, Monostatos in »Die Zauberflöte«, Luzio in »Das Liebesverbot«, the Steuermann in »Der fliegende Holländer«, Gastone in »La traviata«, Spoletta in »Tosca«, Normanno in »Lucia di Lammermoor«, Passer-by / Animal 3 / Dwarf Edi in »Schneewittchen«. New this season are roles as the Priest/the unvollkommene Engel in »The Fall of the Antichrist« and Arv in »Maskarade«.