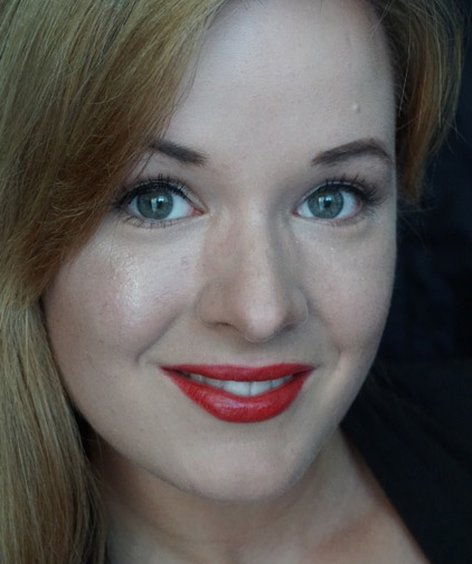 Was born in in Lešnica, Poland. She studied at the Academy of Music in Łódz´, the Opera Academy of the Warsaw Opera, and at the Conservatorio di Musica Francesco Venezze in Rovigo. She was a member of the 2017 Young Singers Project of the Salzburg Festival. She was a member of the Opernhaus Zürich’s Opera Studio from 2017-19. She has bowed at the Opernhaus Zürich, the Frankfurt Opera, and at the opera houses in Warsaw and Poznan, performing such roles as the Queen of the Night (»The Magic Flute«), Gilda (»Rigoletto«), Sandrina (»La Finta Giardiniera«), Atala (Offenbach’s »Häuptling Abendwind«), Amanda (Ligeti’s »Le Gran Macabre«) und Sopran (Lachenmanns »Das Mädchen mit den Schwefelhölzern«) She is a prizewinner of several international singing competitions, including the Grand Prix de l’Opera in Bucharest. She was Lise in the world premiere of »Paradiese« in 2017, and returns to the Oper Leipzig in the 2021/22 season as the Waldvogel in »Siegfried«.