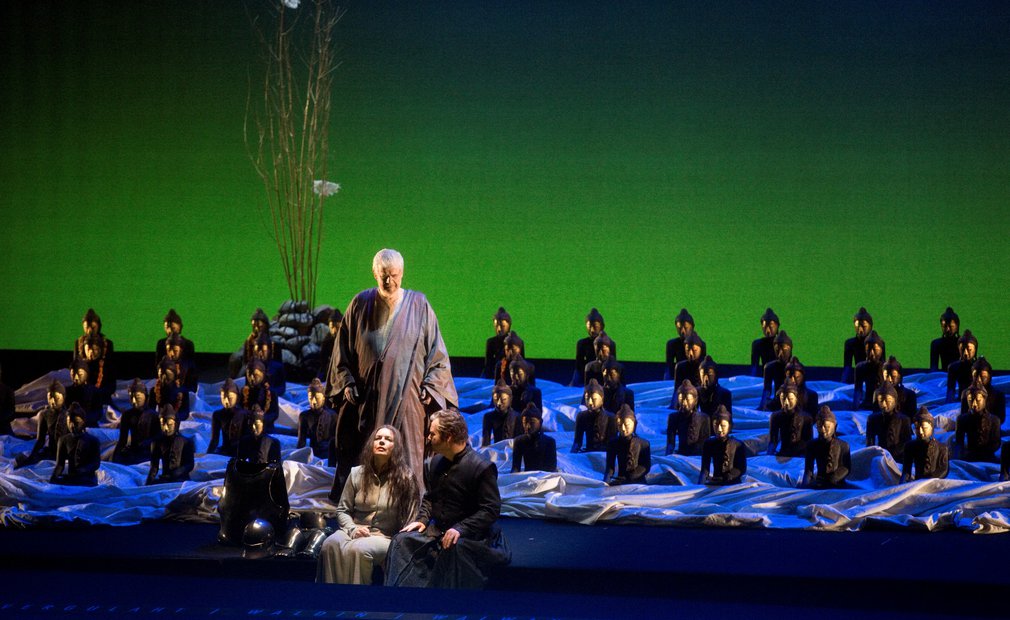 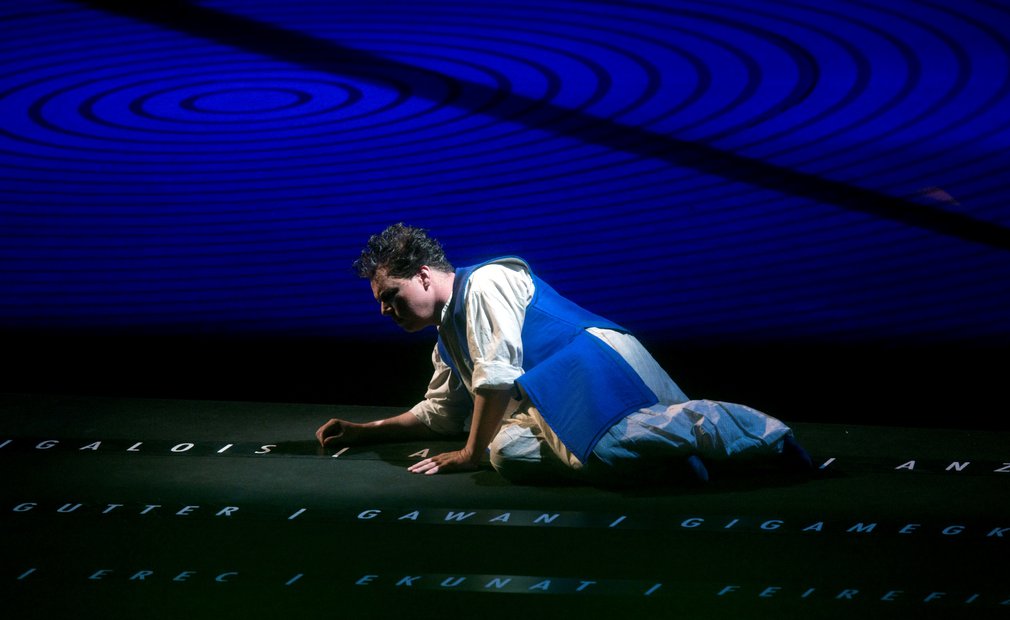 Introduction 3:15pm in the Concert Foyer

A festival play for the consecration of the stage in three acts | Text by the composer | Coproduction with the Grand Théâtre de Genève and the Opéra de Nice | In German with supertitles | Playing time ca. 5 hours | Two intermissions
The power of the Knights of the Holy Grail was gravely damaged when King Amfortas was wounded by the Holy Spear. "The wound can only be closed by the spear that made it," Amfortas learns. But Klingsor has stolen the Spear. His magical castle is surrounded by Flower Maidens, at whose hands the heroes perish on their way to Klingsor. Only the “pure fool” can bring back the Holy Spear to the Knights of the Grail. He finds himself in Kundry’s arms, and remembers his mission at the very last possible moment: sensing Amfortas’ wound in his heart, he becomes "enlightened by compassion."
The concept of salvation is once again a central theme in this, Richard Wagner’s last work for the stage. With the dualisms presented in this Bühnenweihfestspiel, or festival play for the consecration of the stage – suffering and salvation, morality and eroticism, religion and atheism – Wagner touches on themes central to the 19thcentury, while at the same time raising the bar for religious standards in art. Roland Aeschlimann interprets Wagner’s musical enigma as an experience in sound and space.