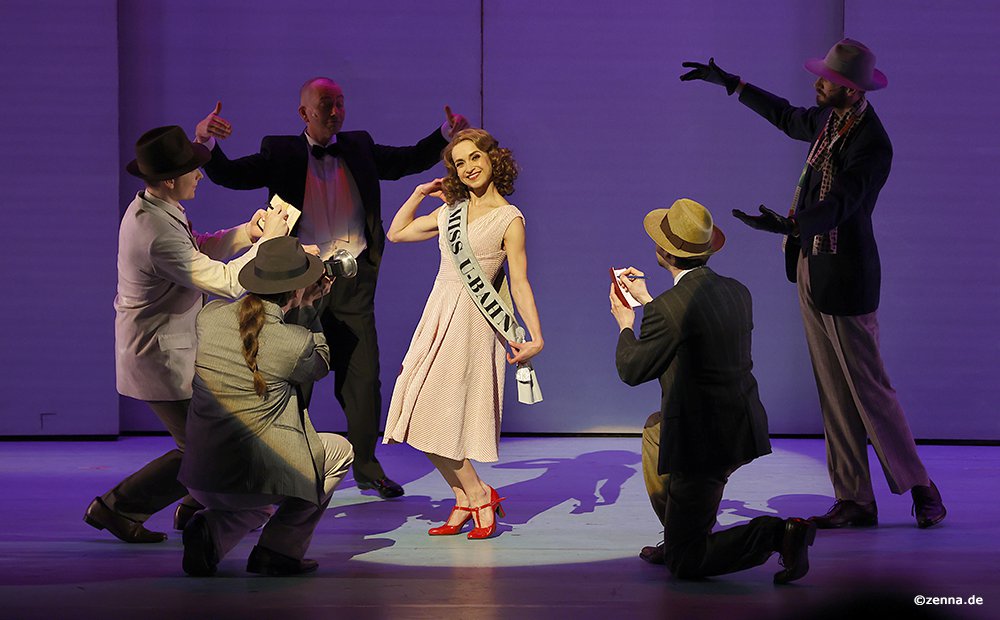 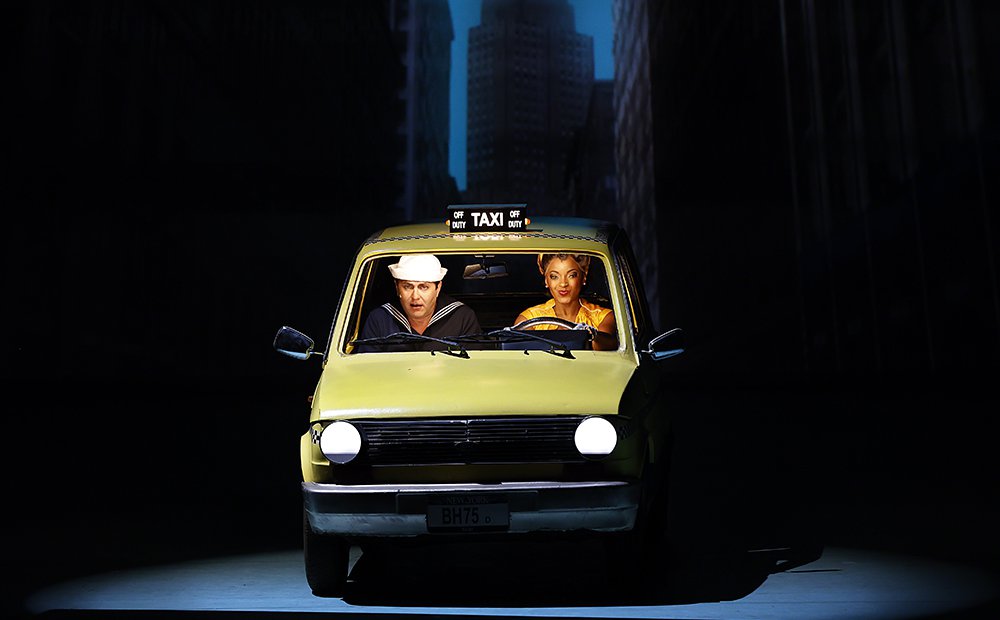 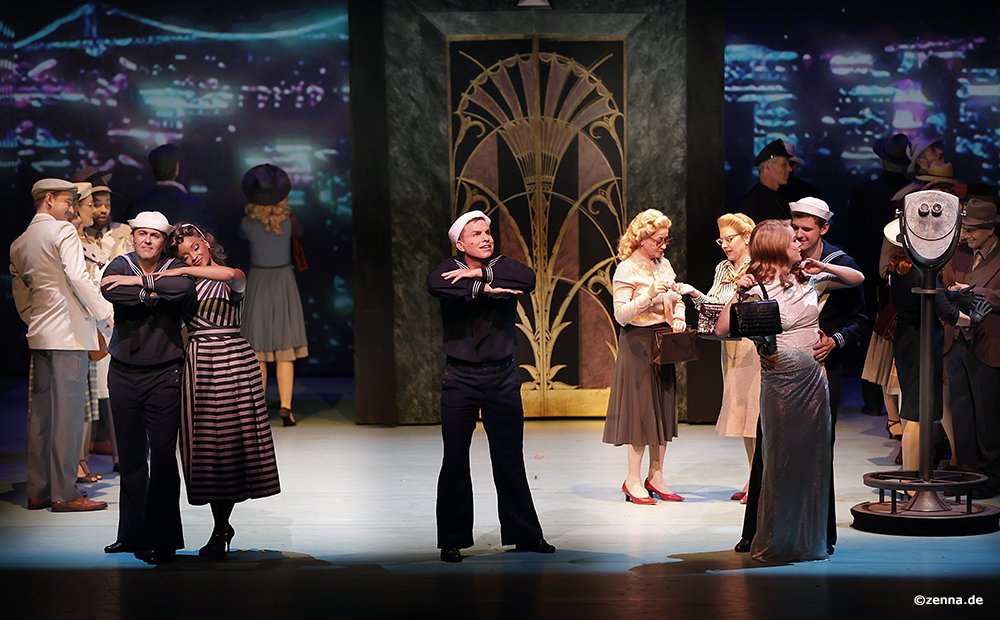 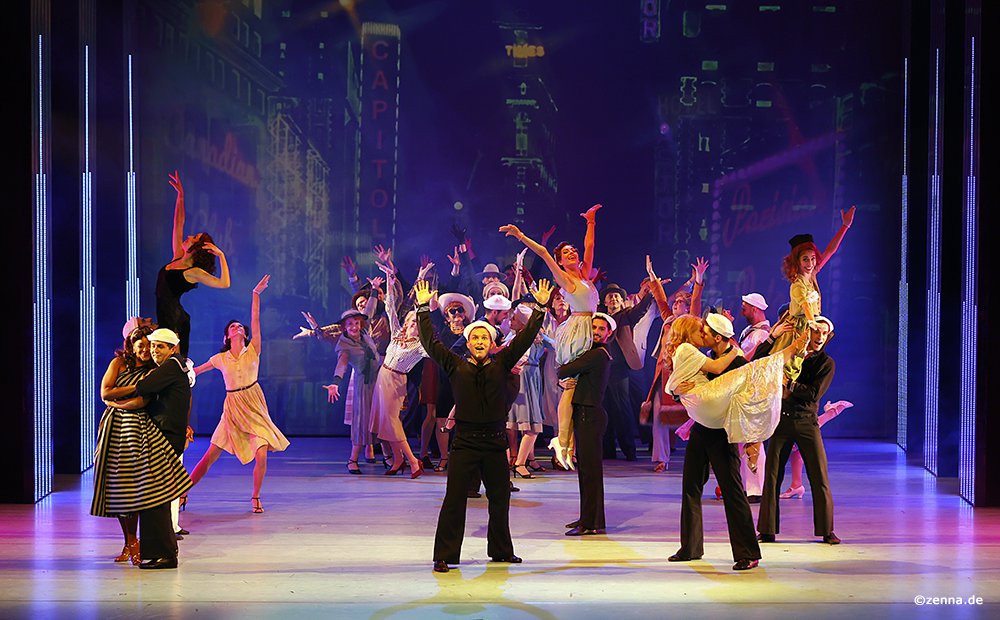 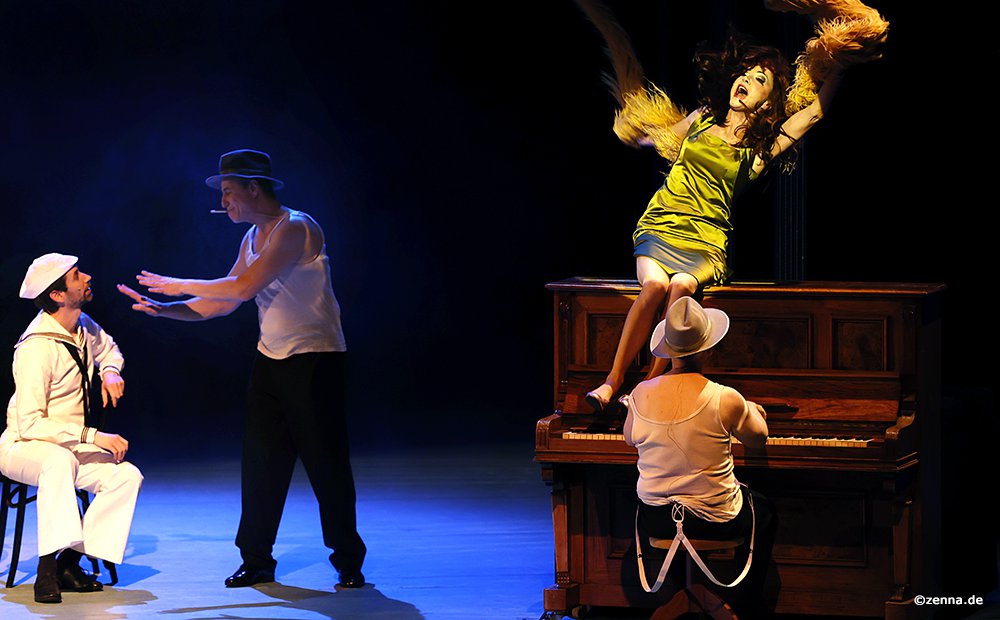 Bernstein’s first musical is a grand homage to New York City. Gabey, Chip, and Ozzie – three sailors on shore ­leave – have exactly 24 hours to spend in the great ­American metropolis. And off they go -- in more ways than one!