Startseite Program Me and my Girl 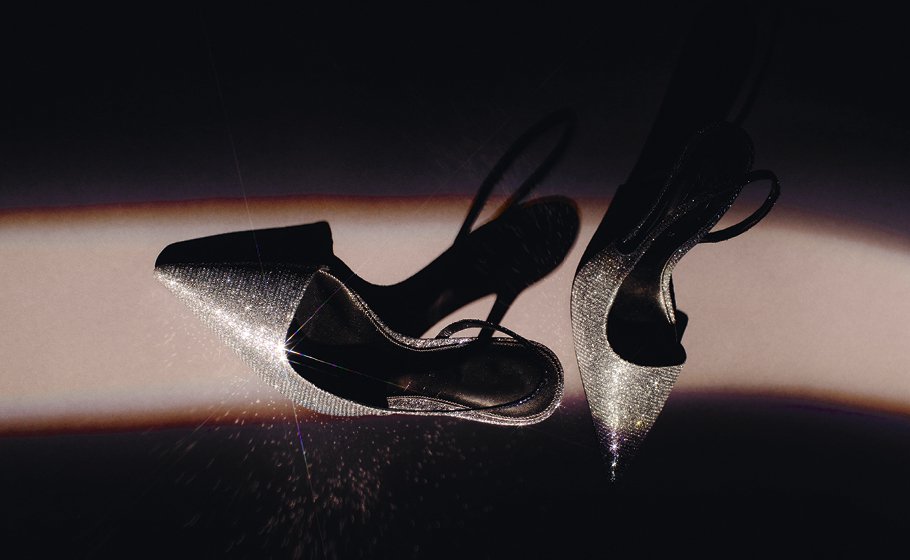 Me and my Girl

Is he supposed to be the new earl? The nobility is shocked, because Bill Snibson does not fit into their ranks and their idea of a British gentleman. The young man from London's working-class district of Lambeth is the son of an earl whose marriage was not in keeping with his rank, and whose title he is now unexpectedly to inherit - but only under the condition that he proves himself "worthy and fit". The sister of the deceased, the Duchess of Dene, takes care of him and tries to make a perfect gentleman out of him. While Bill's girlfriend Sally is shunted off to the village inn, Lady Jacqueline Carstone does everything she can to win over the heir and with him the title. On the day of the decision, Bill surprises her with an appearance as an impeccable gentleman. But when Sally suddenly appears with friends from Lambeth, Bill vacillates between his old life and his new wealth. Which will he choose?