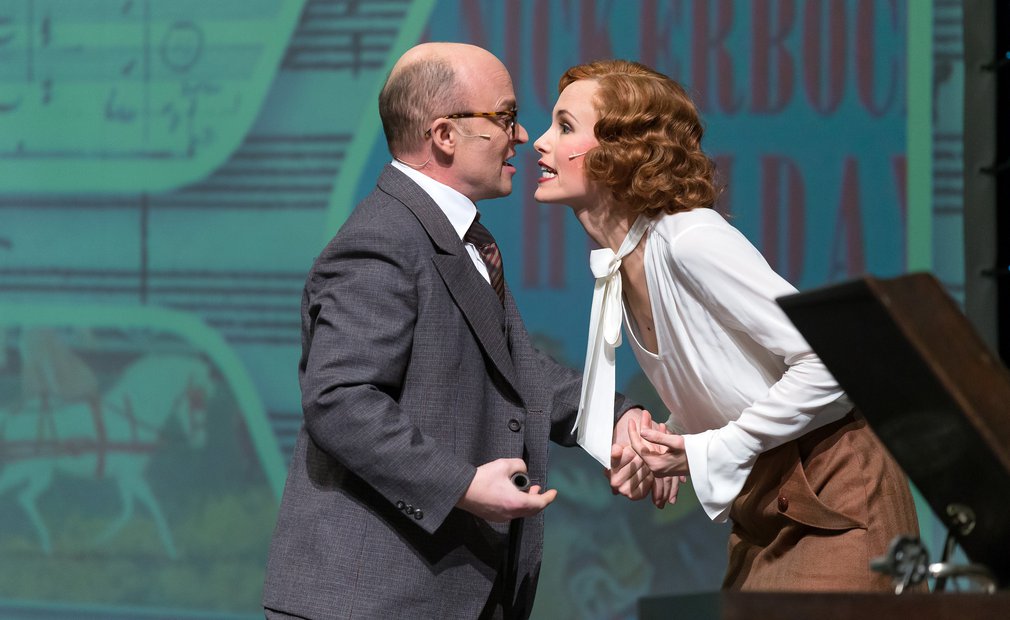 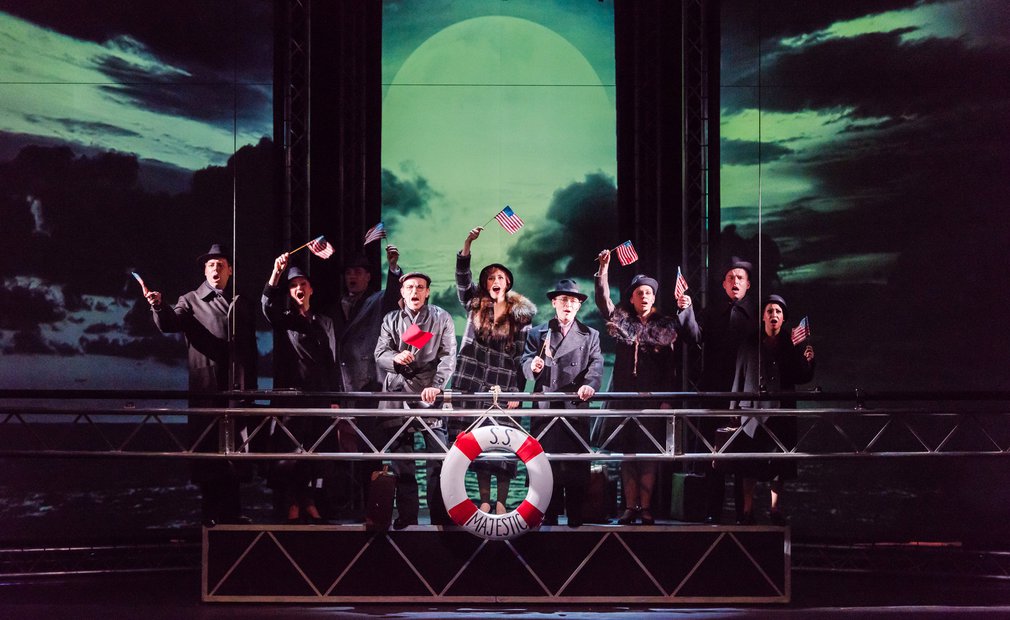 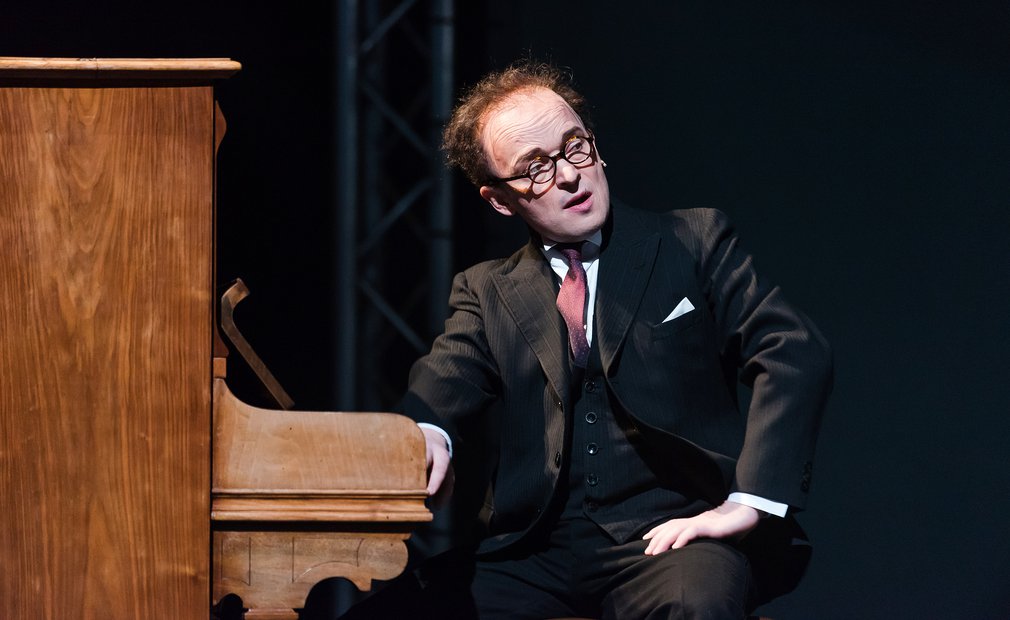 Musical in two acts | Book by Alfred Uhry suggested by the letters of Kurt Weill and Lotte Lenya | Music by Kurt Weill |  Original production by the Manhattan Theatre Club, Lynne Meadow (Artistic Director), Barry Grove (Managing Director)  at the Biltmore Theatre on May 3, 2007 | Directed on Broadway by Harold Prince | Playing time ca. 3 hours | One intermission
LoveMusik tells the story of an extraordinary romance: In Berlin in the golden ‘20s, a young Kurt Weill meets and falls in love with Lotte Lenya, a Viennese actress and singer from a humble working-class background. They marry, divorce, and eventually find their way back to one other. Despite numerous affairs, the two remain privately and professionally inseparable. She is his muse, his best friend, and a celebrated interpreter of his music (she played Jenny in the world premiere of The Threepenny Opera). Weill, a Jew, flees to Paris in 1933. Two years later, the pair emigrate to America, where Weill finds great success on Broadway. He works round the clock; as before, they both conduct affairs. This time they stay together, until he dies of a heart attack at the age of 50.
This Broadway musical by Alfred Uhry is based on the letters exchanged by Weill and Lenya. The letters were first published in 1997 by Lys Symonette, in a book entitled “Speak Low (When You Speak Love).” The music is selected from Kurt Weill’s works, including excerpts from his stage works (among them, Threepenny Opera and Rise and Fall of the City of Mahagonny), as well as familiar songs such as “Speak Low” and “September Song.” The musical premiered in 2007 on Broadway, and won two Drama Desk Awards in the same year.