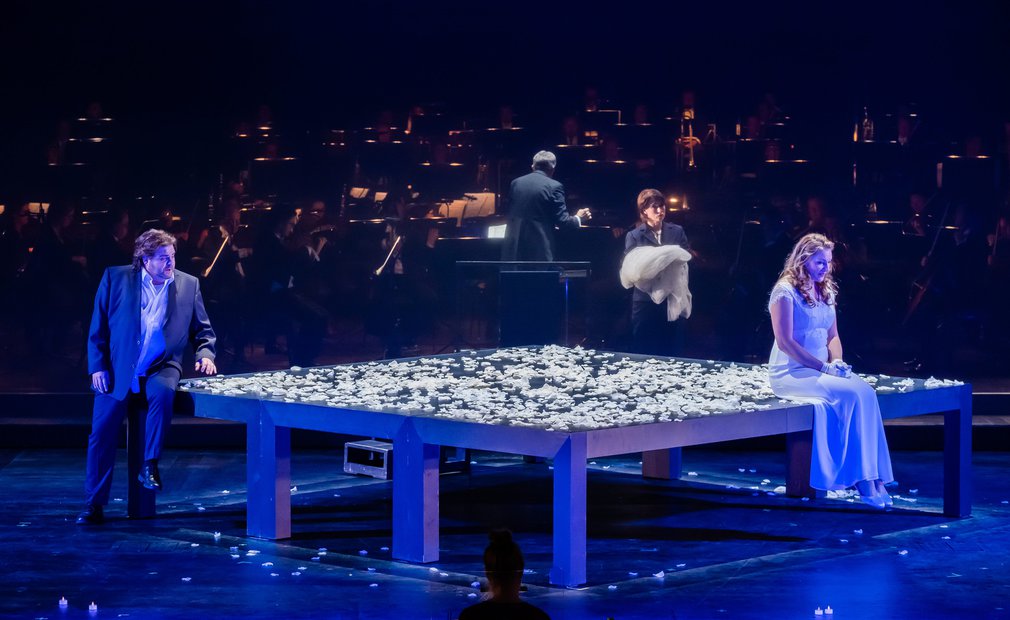 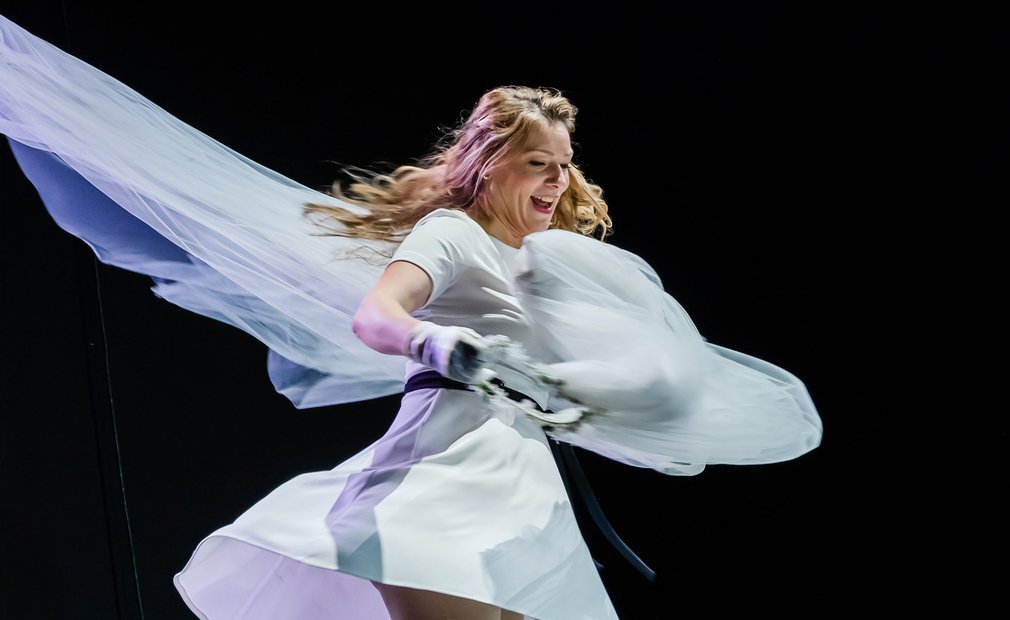 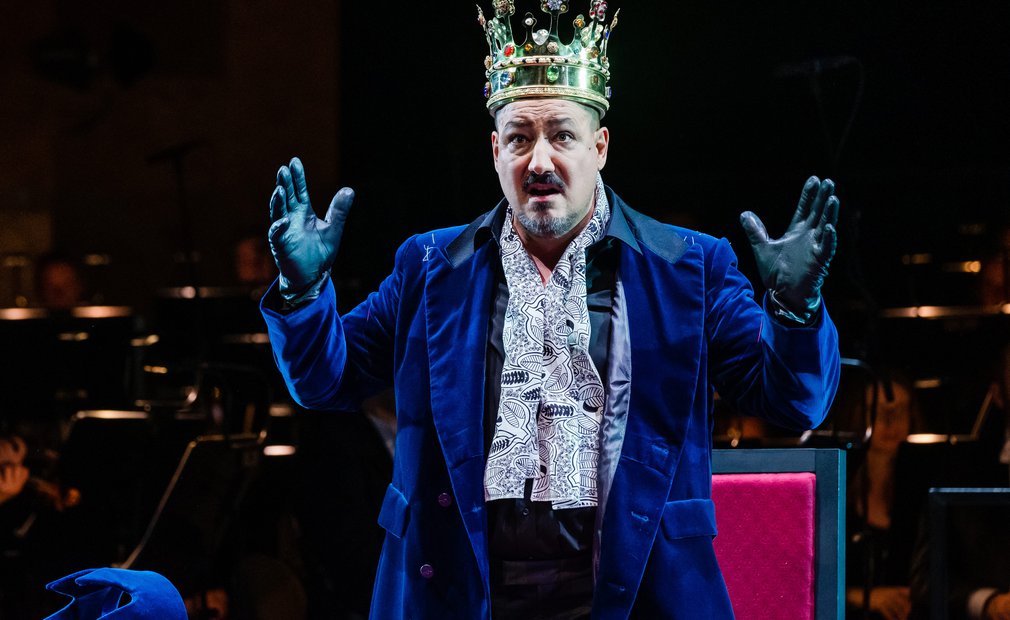 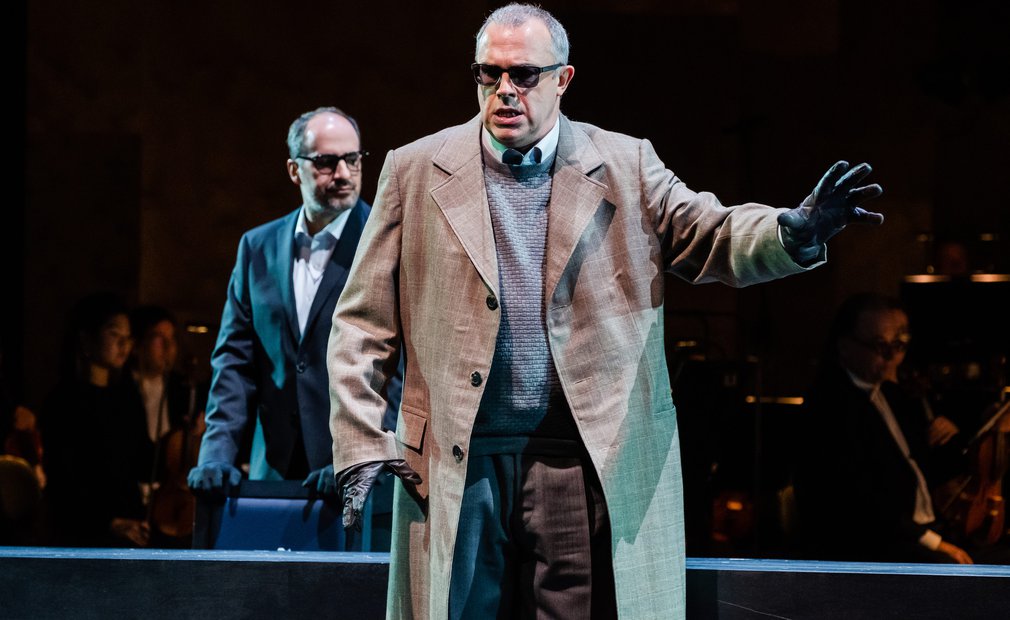 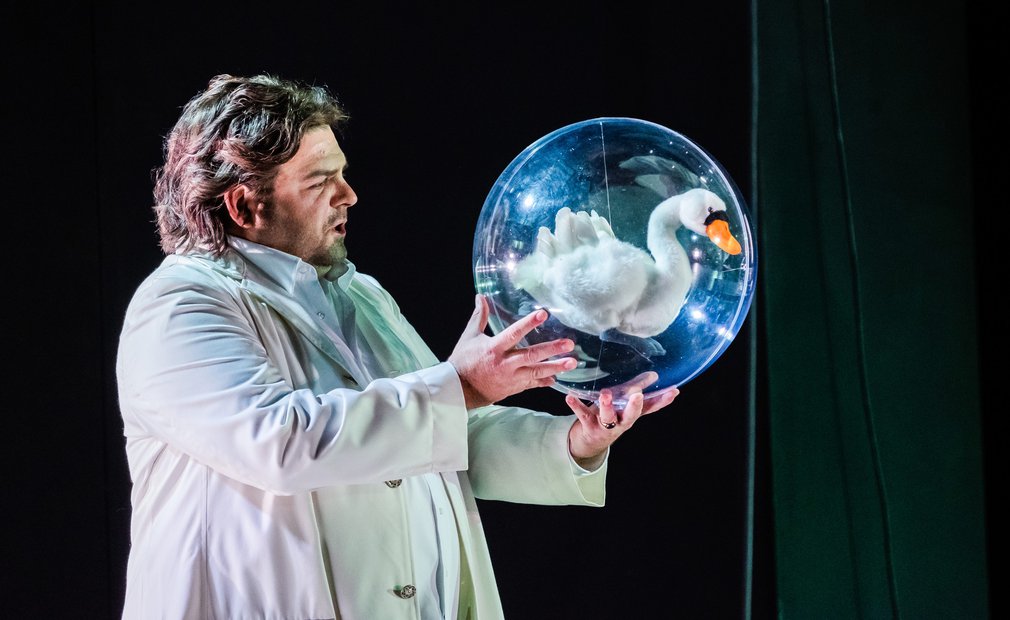 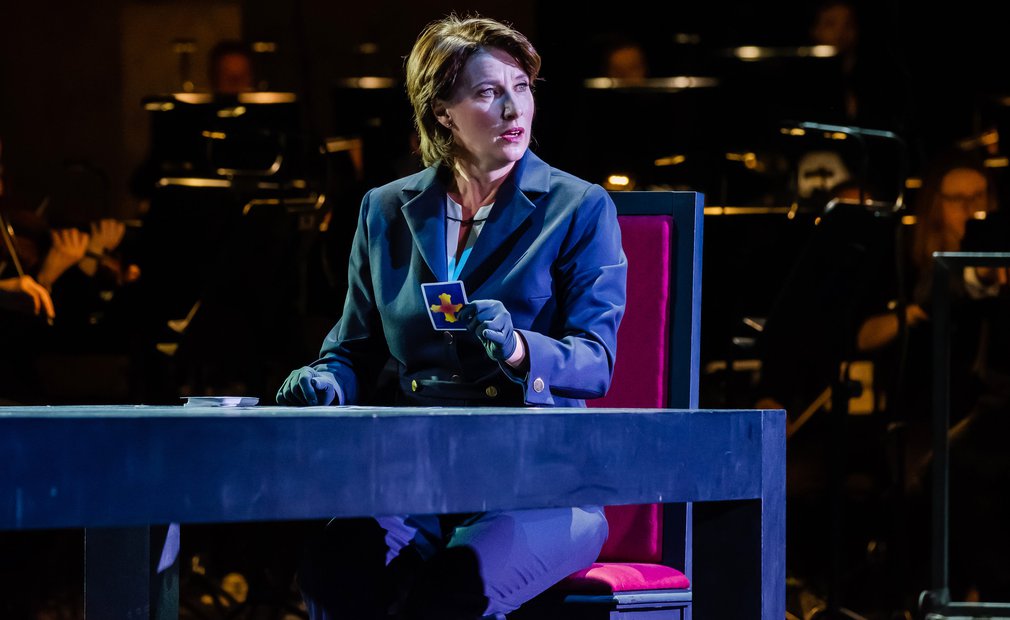 The present times require an individual creative approach to the respective work for each individual production. With the Gewandhausorchester as one of the world's best orchestras, the music is in the foreground for Artistic Director and General Music Director Prof. Ulf Schirmer, especially since the Oper Leipzig has a stage area that makes it possible to place the orchestra on the stage with its original cast. In the meantime it is even possible that the choir will be used again. For »Lohengrin« Ulf Schirmer has developed a version that leaves the major musical scenes - such as the scene between Ortrud and Telramund, the so-called bridal chamber with the introductory bridal choir or the Grail narrative - untouched, so that large stretches of the work are possible, despite the necessary cuts. By arranging the scene in front of the orchestra, the audience is also closer to the action, which makes "Lohengrin" a chamber play for Patrick Bialdyga, artistic production manager at the Oper Leipzig and responsible for directing. The divine judgment, in which Elsa has to answer King Heinrich for the murder of her brother Gottfried, and the subsequent appearance of her opponent Lohengrin, sets off a classic plot of intrigue that revolves around the famous ban on the identity of the Swan Knight.

The imagery of the Bayreuth-born artist Klaus Hack, whose archaic figuration makes the viewer associate a world of mythology, form the framework for the performance, with Michael Weinius in the title role, Jennifer Holloway as Elsa, Simon Neal as Telramund, Katrin Göring as Ortrud and Sebastian Pilgrim as Heinrich.