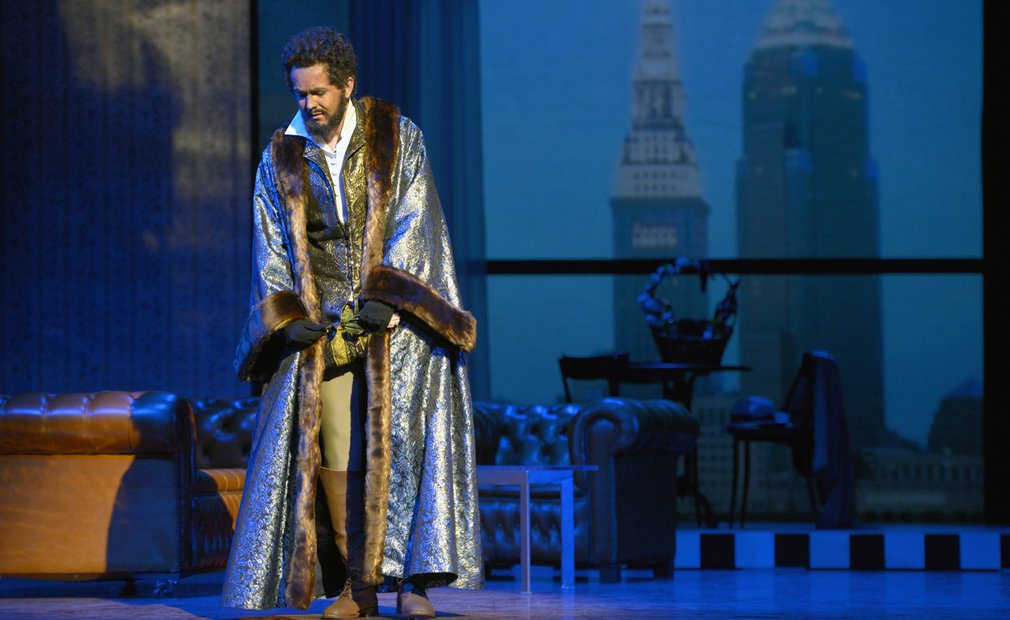 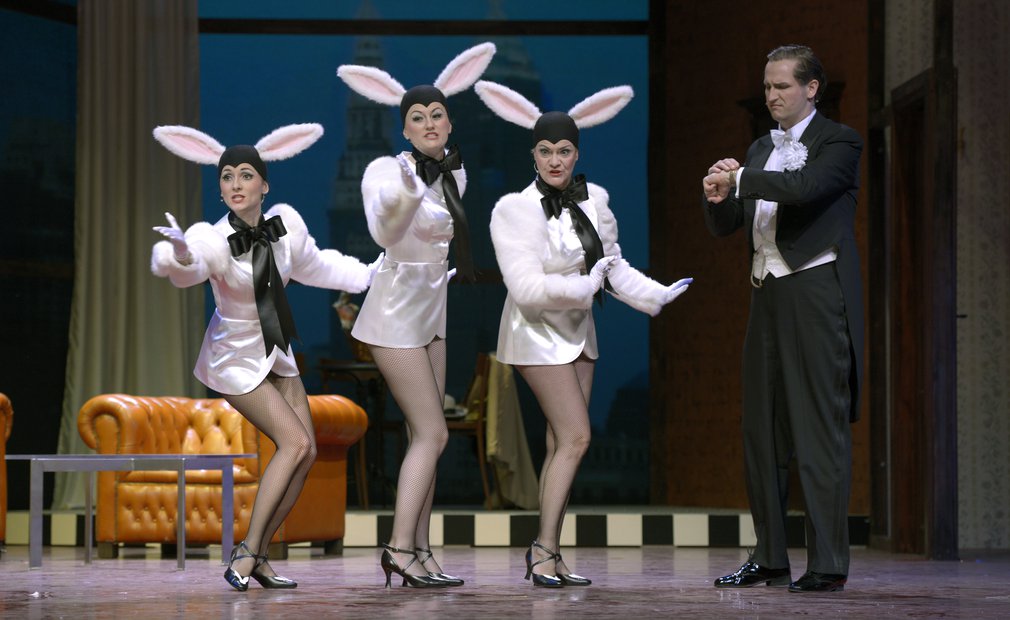 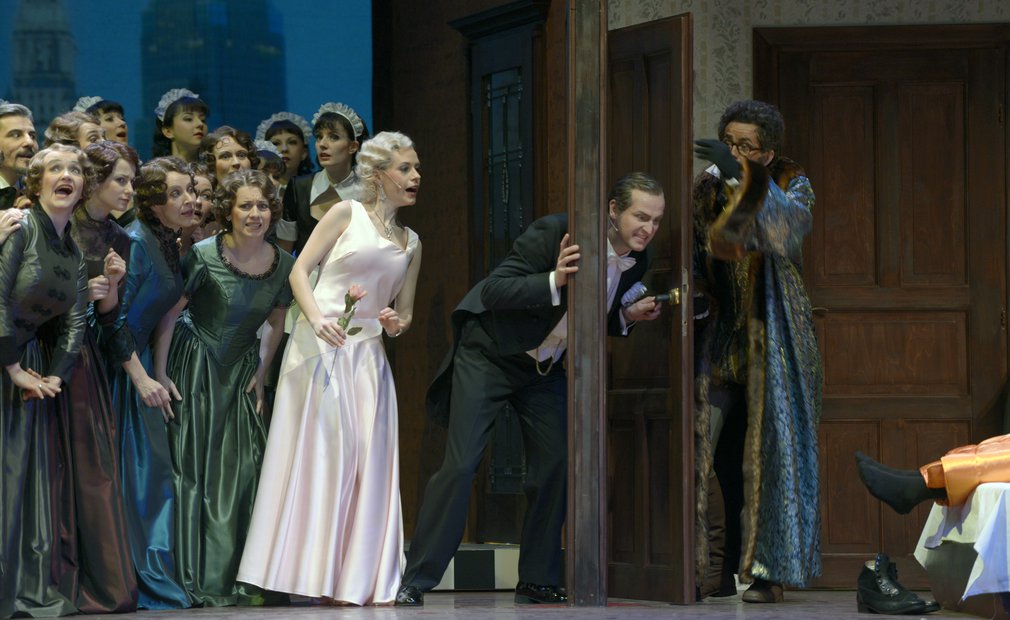 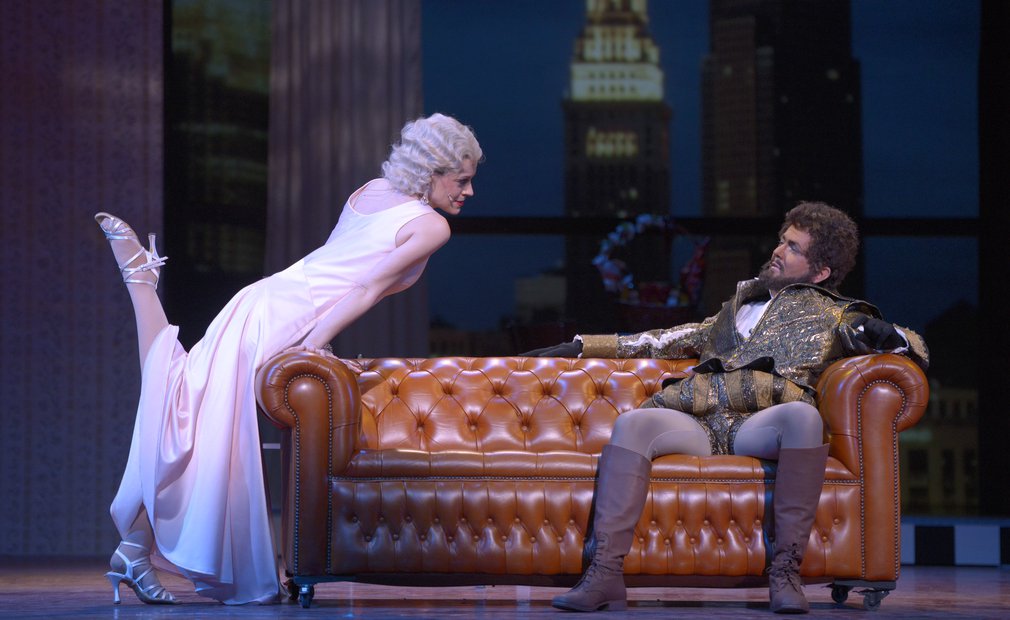 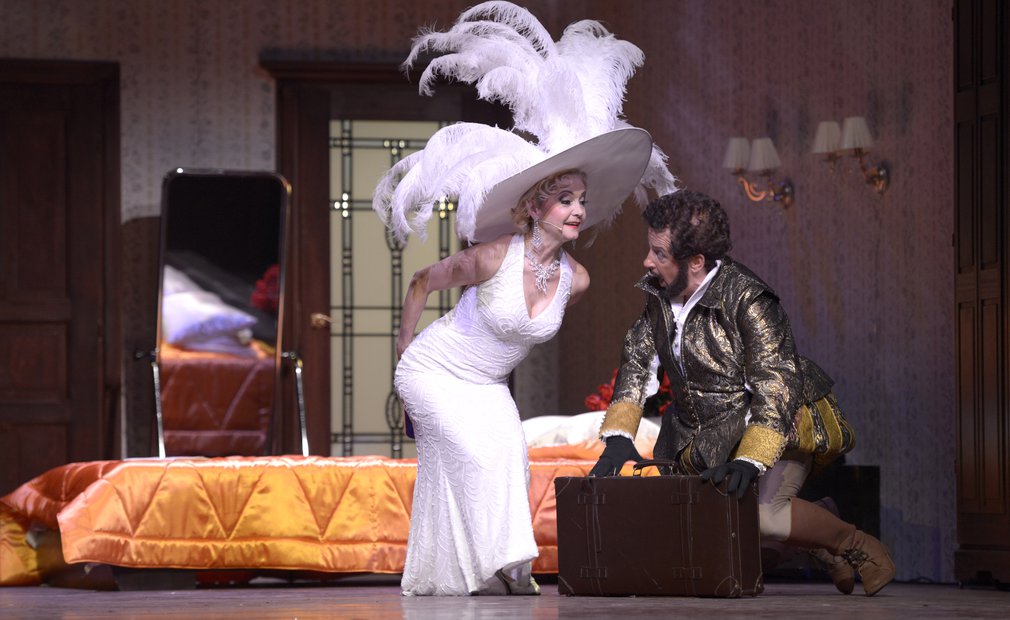 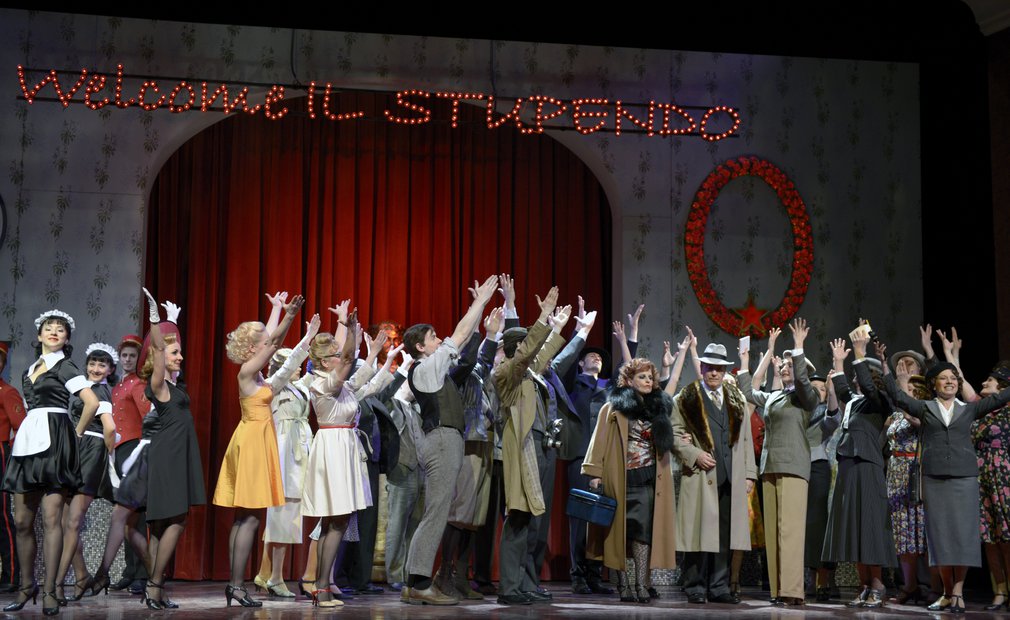 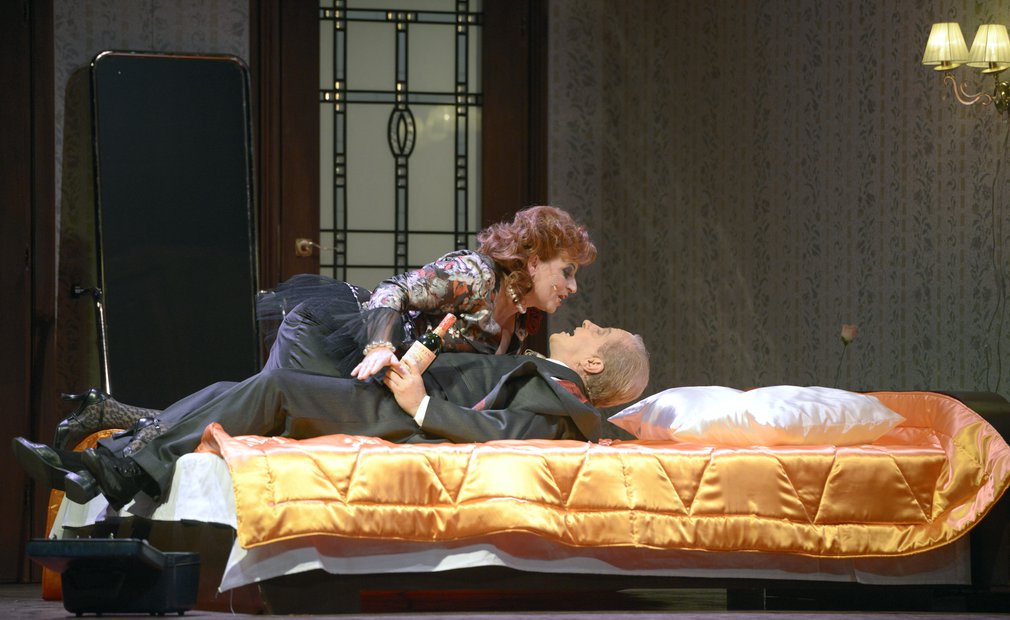 It is the nightmare of every theater management: Shortly before the performance of Verdi's "Otello", the leading actor, star tenor and heartthrob Tito Merelli, drops out. This is the opportunity for bathtub tenor Max! When he steps in without further ado, he has no idea what he's about to unleash ... A satire on the opera business based on Ken Ludwig's legendary tabloid classic "Otello darf nicht platzen".