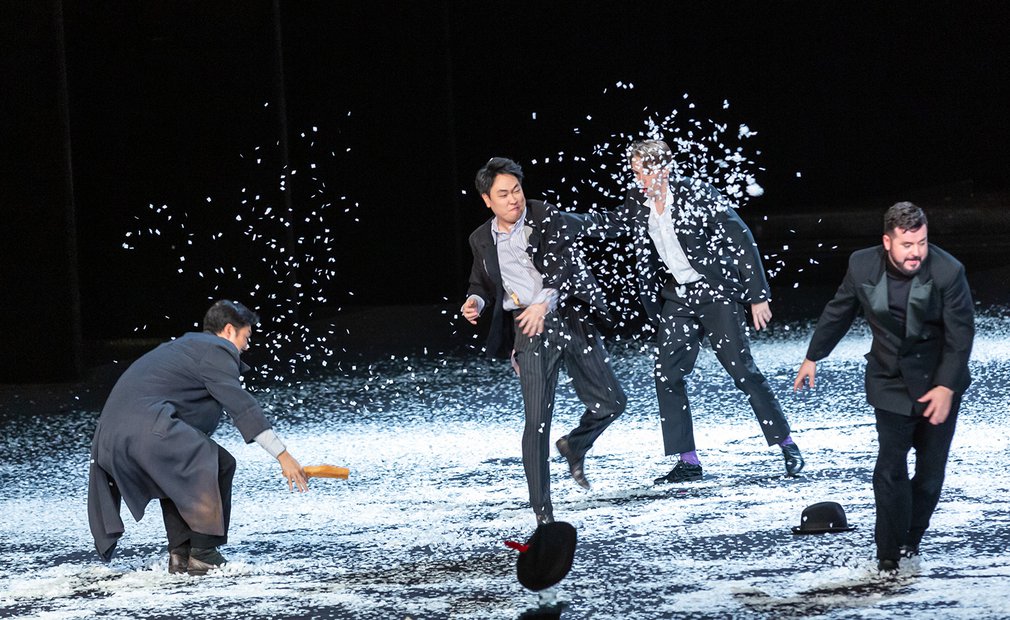 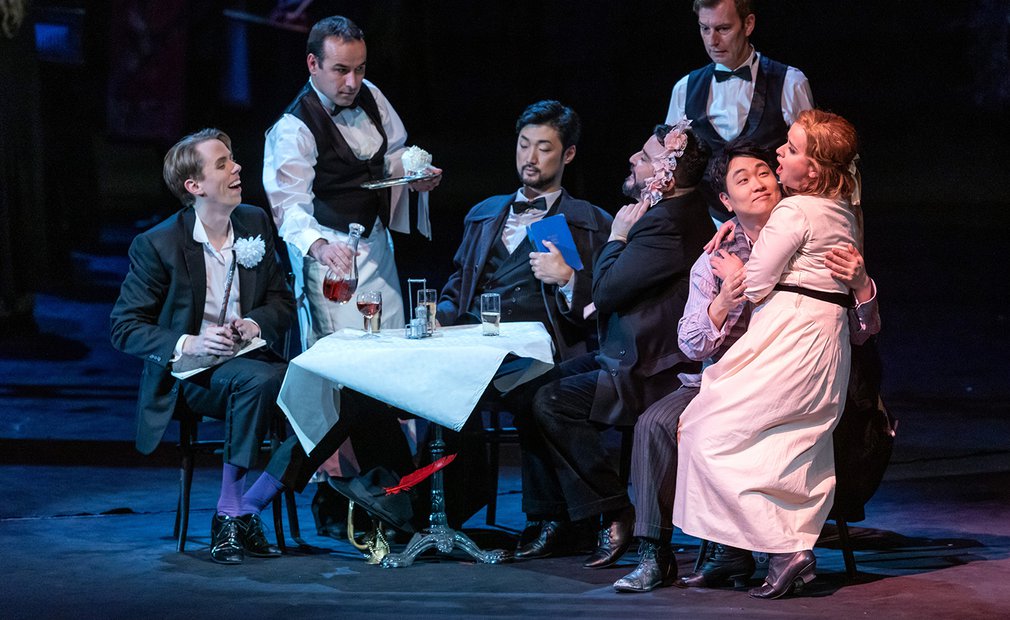 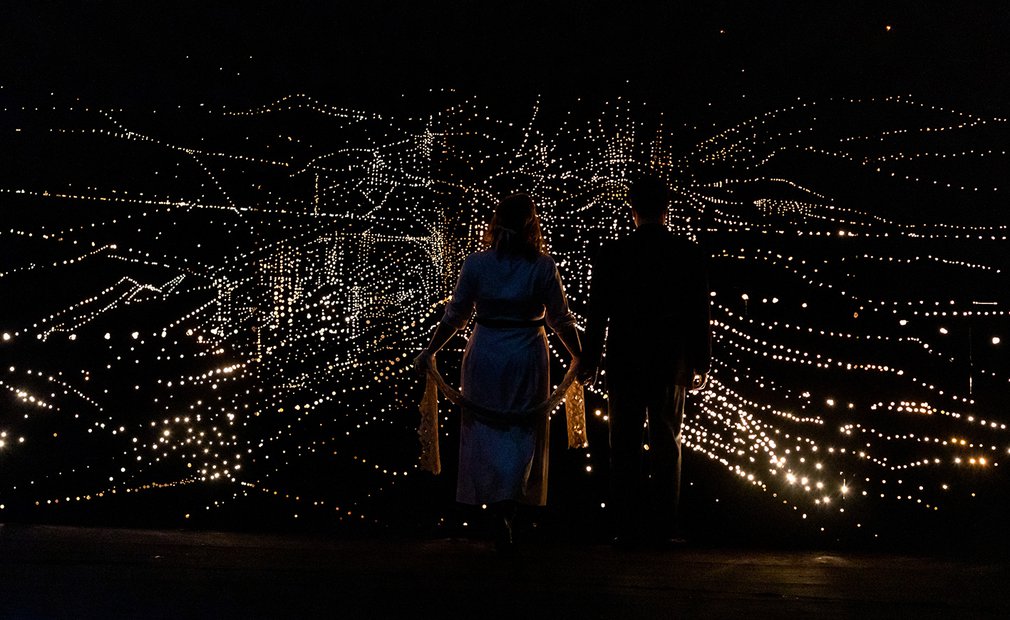 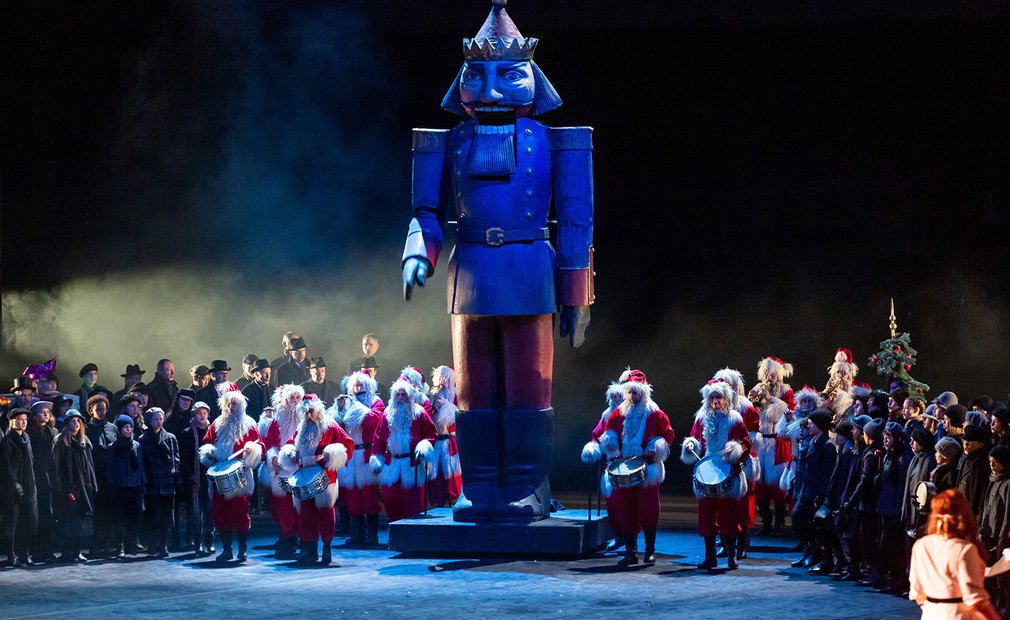 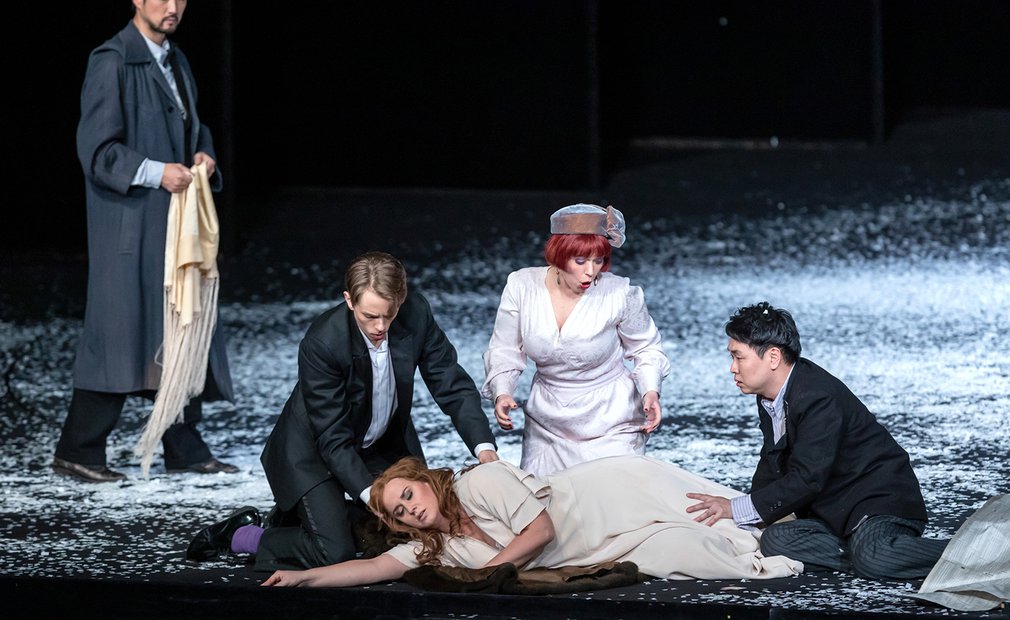 On December 10, 1895, the »Club La Bohème« met for the first time. The club – an irreverent artist’s guild of literary types and painters – reminded Giacomo Puccini of his years both as a student and as a bohémien. While his friends drank wine and played cards, Puccini composed. One day, he suddenly cried out from his spot at the piano “Quiet, boys! I’ve finished!” Shortly thereafter, the full score of this legendary opera was finished, and the show, with its wonderful love story between Mimi and Rodolfo, was on stage. Without ever visiting Paris, Puccini captured the city’s atmosphere, from the flair of its cafes to the bleak frost of a winter’s day. His clear characterization of the opera’s protagonists and their sense of emptiness sets the characterizations of desperation and loss, not to mention the opera’s central theme of love. In the end the characters are even more lost, in doubt and alone.
Peter Konwitschny’s interpretation follows the intentions of this great Italian composer and his librettists in bringing Henri Murger’s novel to life. The combination of set, costumes and direction come together to bring a sensitive and poetic production to life.