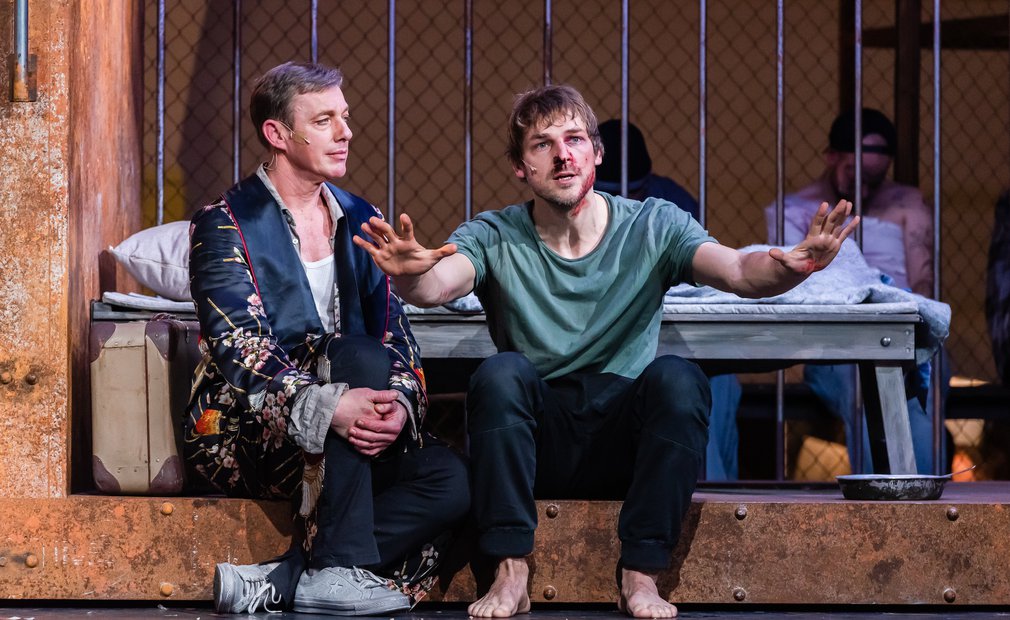 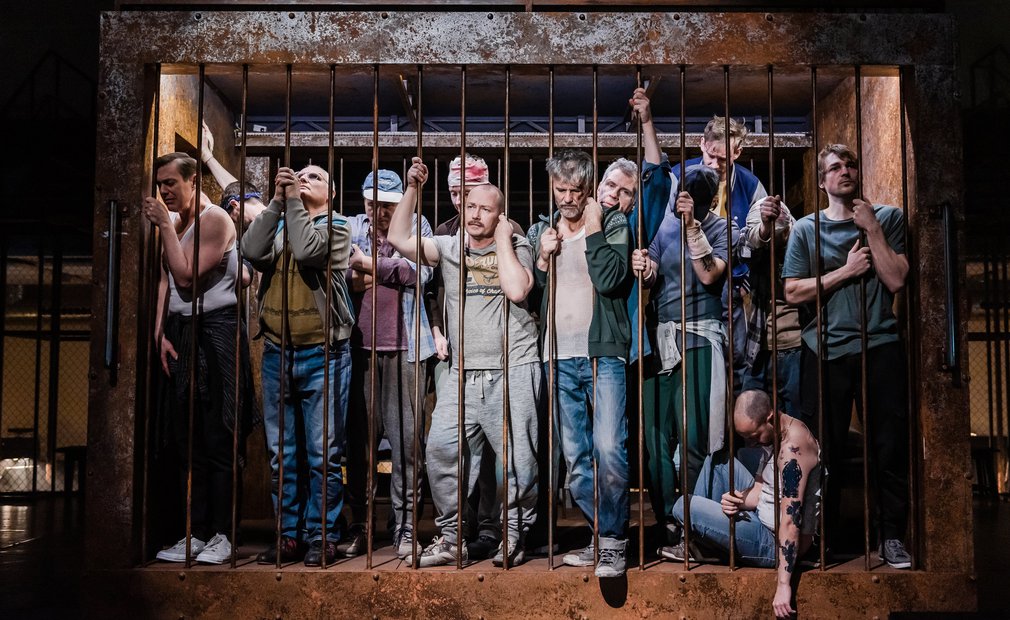 Kiss of the Spider Woman

Kiss of the Spider Woman

Musical | Book by Terrence McNally after a novel by Manuel Puig | Song texts by Fred Ebb | Music by John Kander | German version by Michael Kunze
Molina and Valentin share more than just a cell in Argentina’s prison: in the face of terror and despotism, they flee to a better world. In the realm of old films, they encounter Aurora, the beguiling spider woman whose kiss is deadly. With its vibrant Latin American rhythms, this musical about the power of love, humanity, and fantasy is one of John Kander and Fred
Erb’s greatest hits.