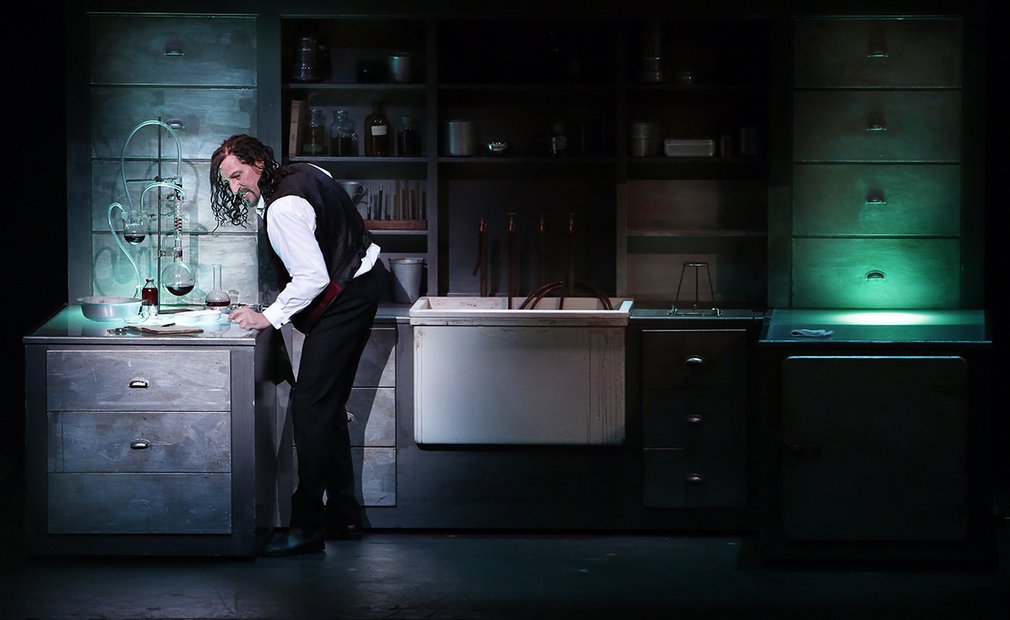 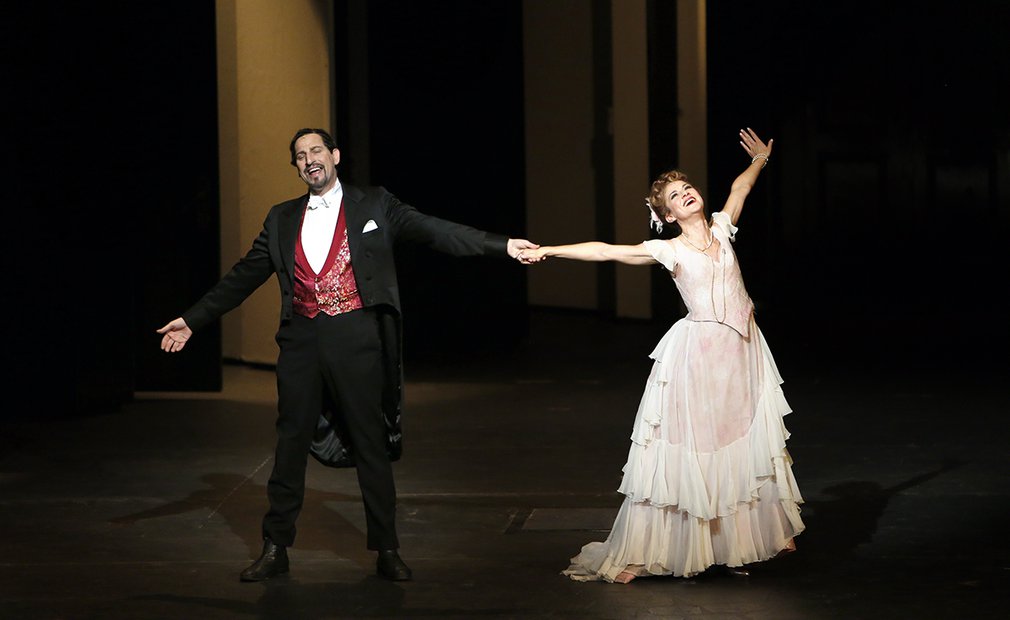 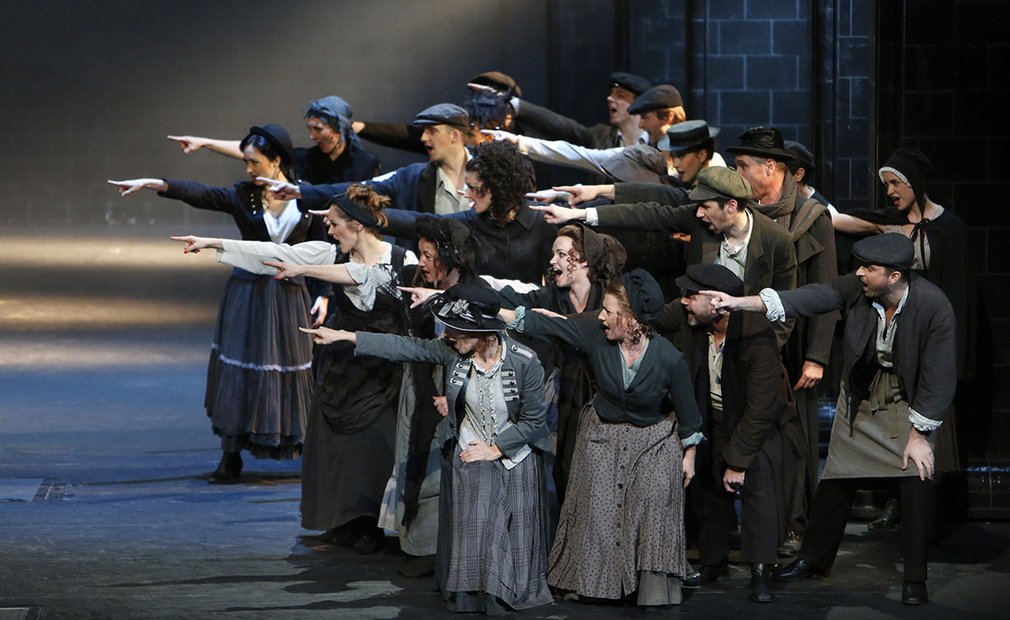 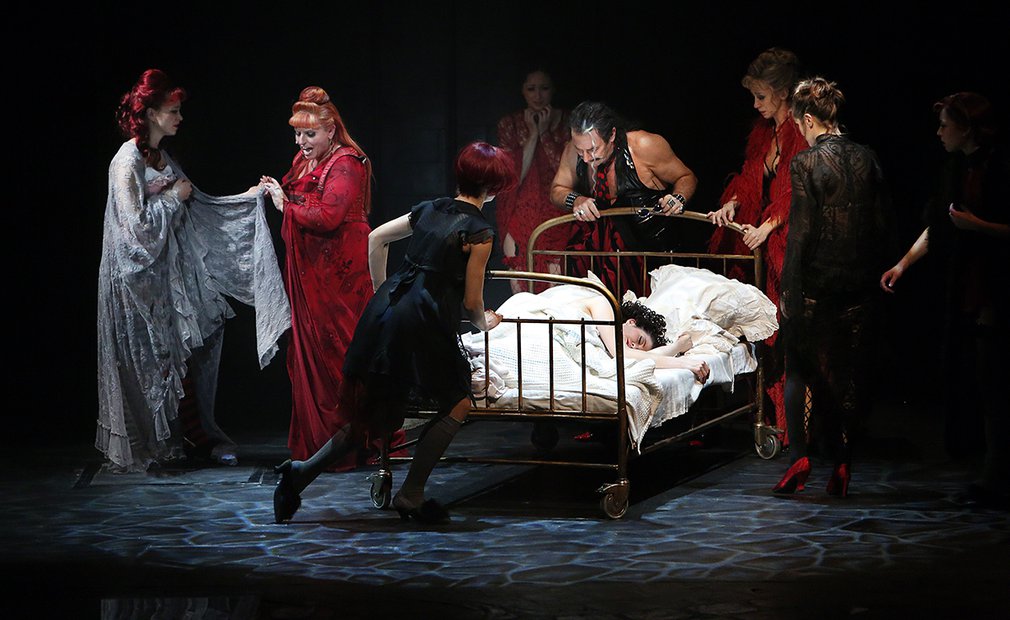 »The Strange Case of Dr. Jekyll and Mr. Hyde«, the successful 1886 novel by Scottish author Robert Louis Stevenson, is one of the most celebrated examples of the doppelganger motif in world literature, a familiar theme which forms the template for this musical. Stevenson inspired many comic books, films, and literary figures whose stories revolve around individuals with two faces, including nearly 30 film adaptations of the original tale alone. No wonder, then, that the story of the transformation of the kindhearted Dr. Jekyll into the maleficent Hyde found its way into the world of the musical: it tells the intoxicating horror story of a fatal case of dual personalities.

Dr. Henry Jekyll, a scientist, is thoroughly convinced that he’s found a serum that can separate the good from the evil in a person. But the board of directors of the hospital forbids him from experimenting on patients. Jekyll becomes a social pariah, and only his fiancée Lisa Carew and his friend and lawyer John Utterson stand by his side. Ultimately, Jekyll decides to experiment on himself, not knowing what might happen. He is transformed into the dark figure of Edward Hyde, and proceeds to murderously prowl the streets of London. Jekyll tries to keep the madness at bay, but Hyde, who’s begun a dangerous game with a prostitute named Lucy, defends himself. Lisa is worried about her fiancé, and tries to reason with him, even as his alter ego seals Lucy’s fate. It’s the beginning of a struggle between life and death.

A new star joined the firmament of musical hits when Jekyll & Hyde, Frank Wildhorn’s first opus, premiered at Houston’s Alley Theater in 1990. It’s also been a runaway success in Germany since the German-language premiere at the Musical Theater Bremen in a production by Dietrich Hilsdorf.