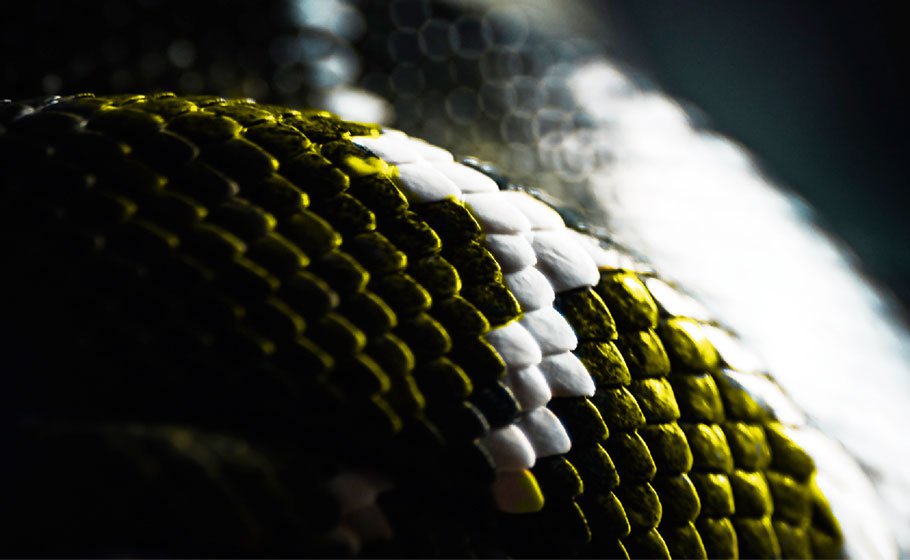 She has a difficult personality – but a nice nose! This opinion expressed by a short statured Gaul is just one of the many legends surrounding the captivating pharaoh. Cleopatra's ability to stun the greats of her time has always served as a blessing for those in the entertainment business who had a keen eye for good material. Even though Handel's timeless smash hit bears the title of the Roman dictator, the Egyptian usually leads by a nose in this gem of the operatic repertoire. The way she warbles, charms, suffers, sobs and triumphs is breathtakingly beautiful.