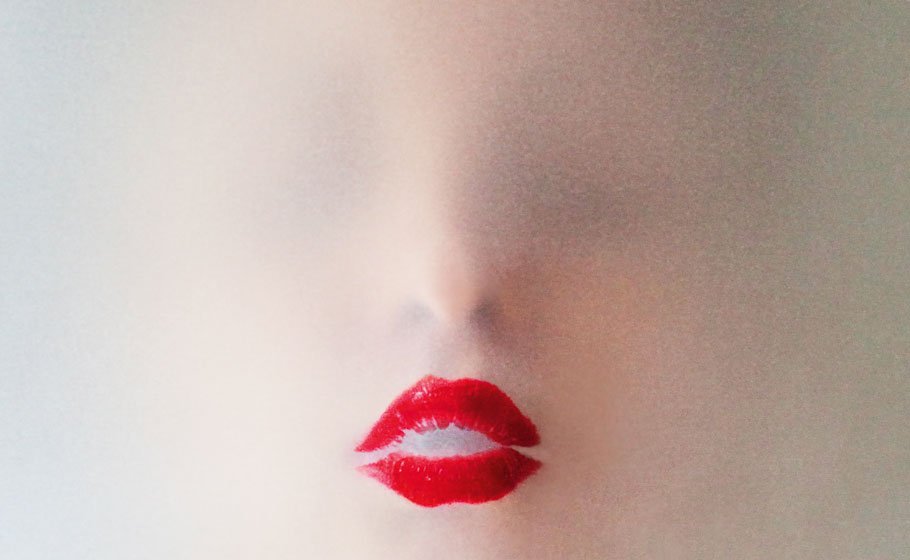 The opera has barely gotten underway before the first death occurs and Don Giovanni is in hot pursuit. But this does not stop the seducer of all seducers from going after the next woman: he adores them all! His wildly colourful exploits sweep him through all social strata, regardless to whether the lady of choice is already involved with someone else. Even if one may have slight doubts when it comes to the total number of his conquests – 1470! – Don Giovanni's appeal amongst women is undeniable. But what exactly is his secret?