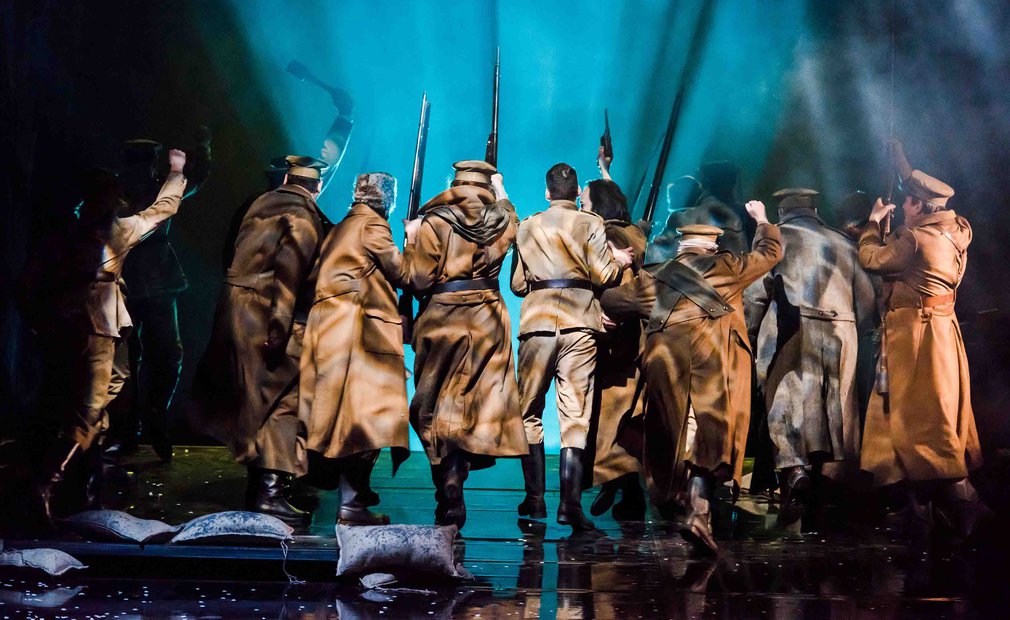 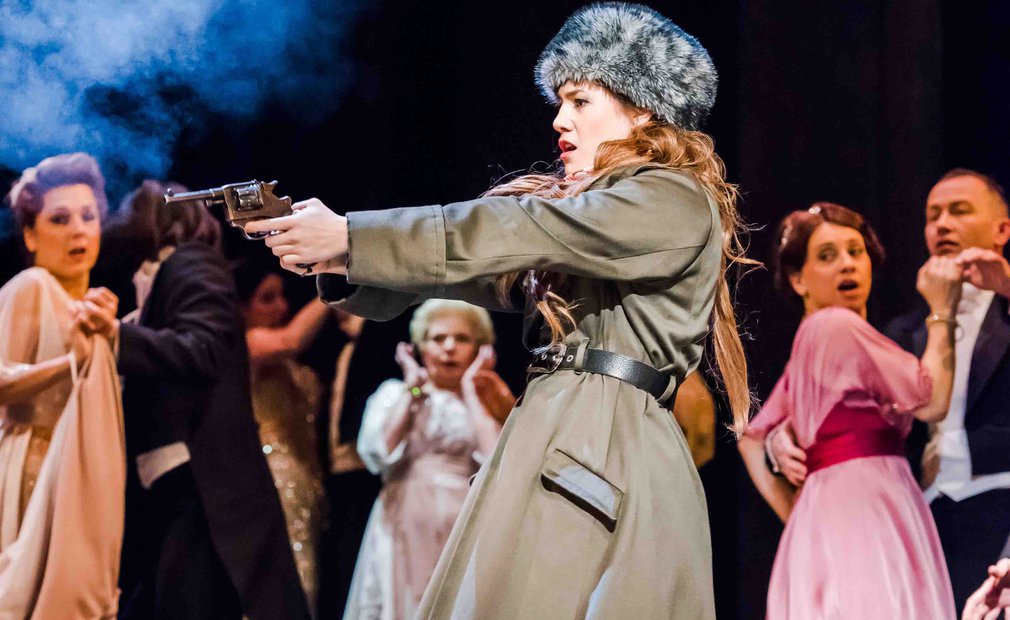 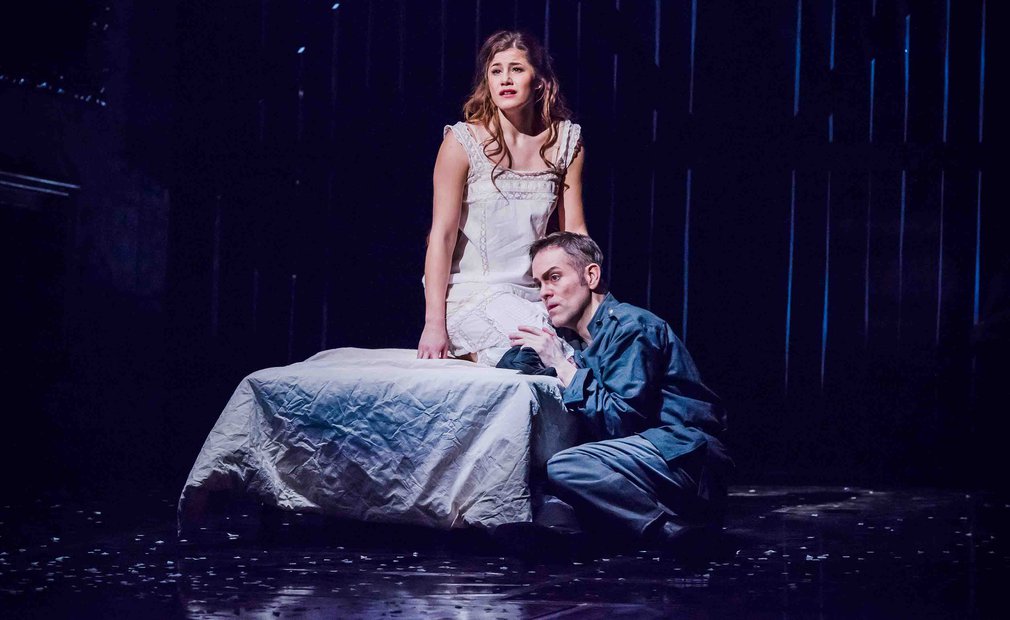 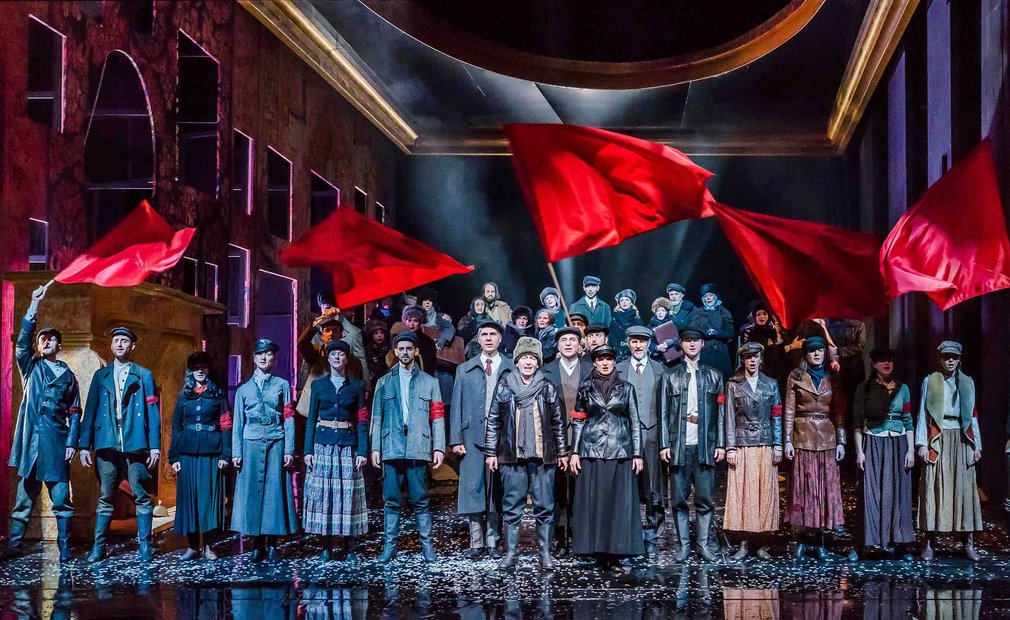 With Doctor Zhivago, Boris Pasternak created an ­international epic; David Lean’s Hollywood film based on the novel would go on to win five Academy Awards. Now, for the first time, the tale of this poet-physician takes the stage as a grand musical. Raised in Russia ­during the Tsarist empire, Yuri Zhivago’s story ­takes place on the front amid the confusion of war and the Russian ­October Revolution. A free spirit, he finds ­himself caught not only between two regimes, but also between two women: his wife Tonya, and Laura, his secret love.