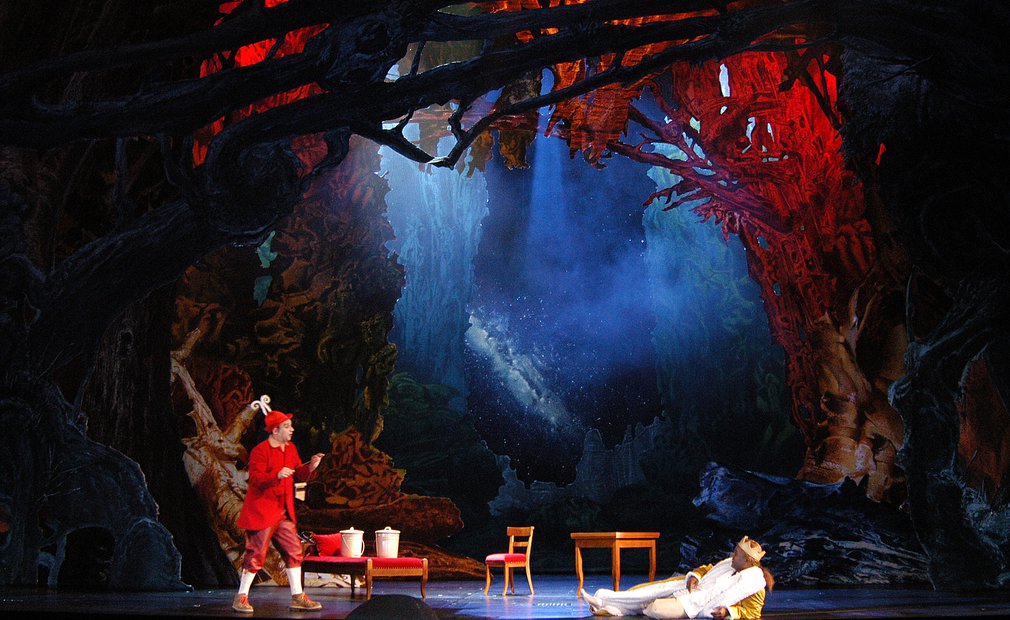 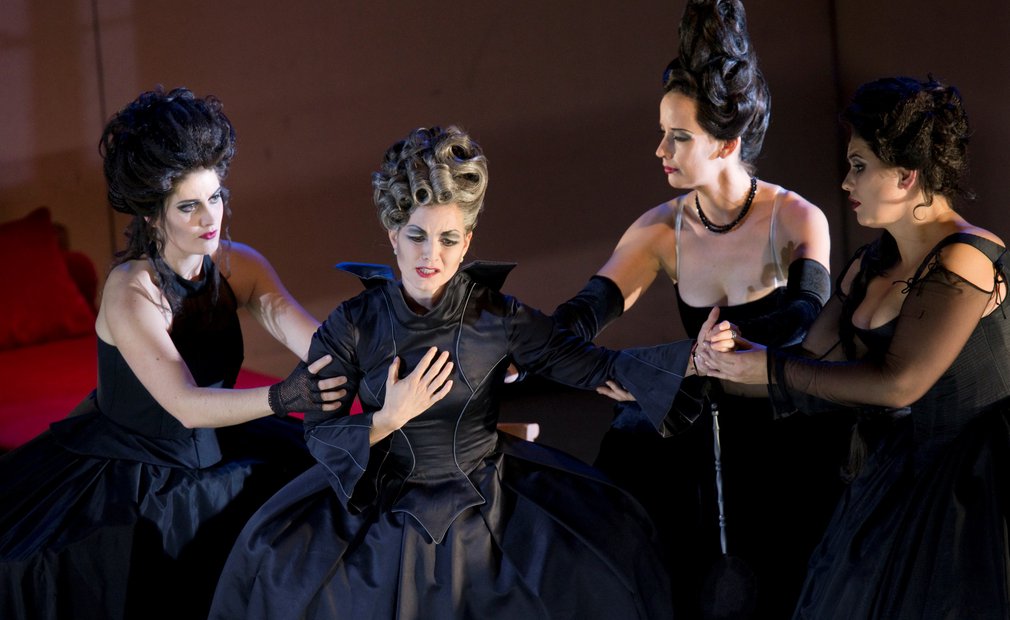 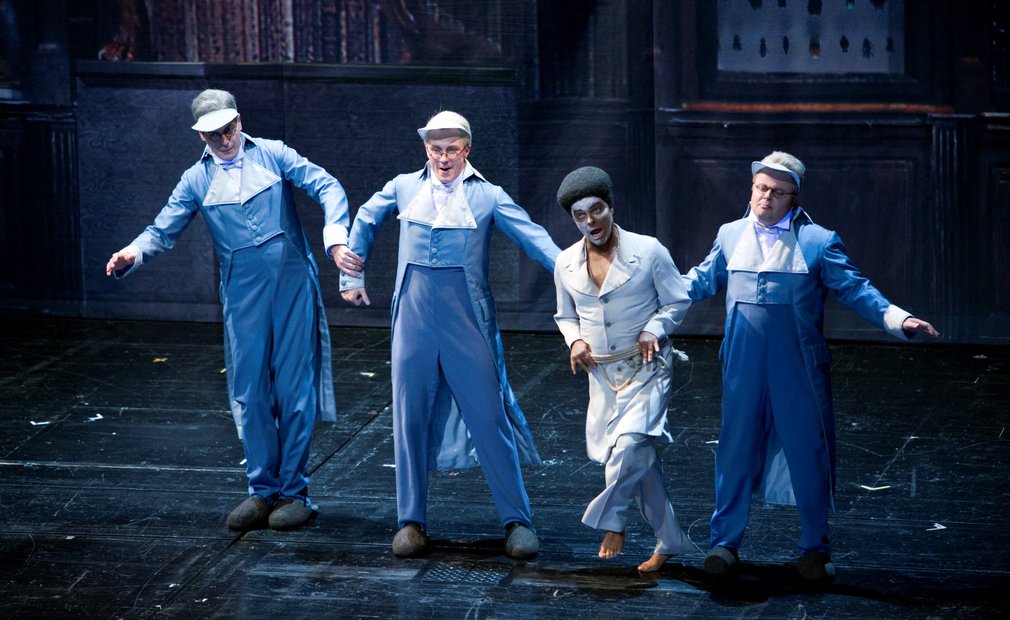 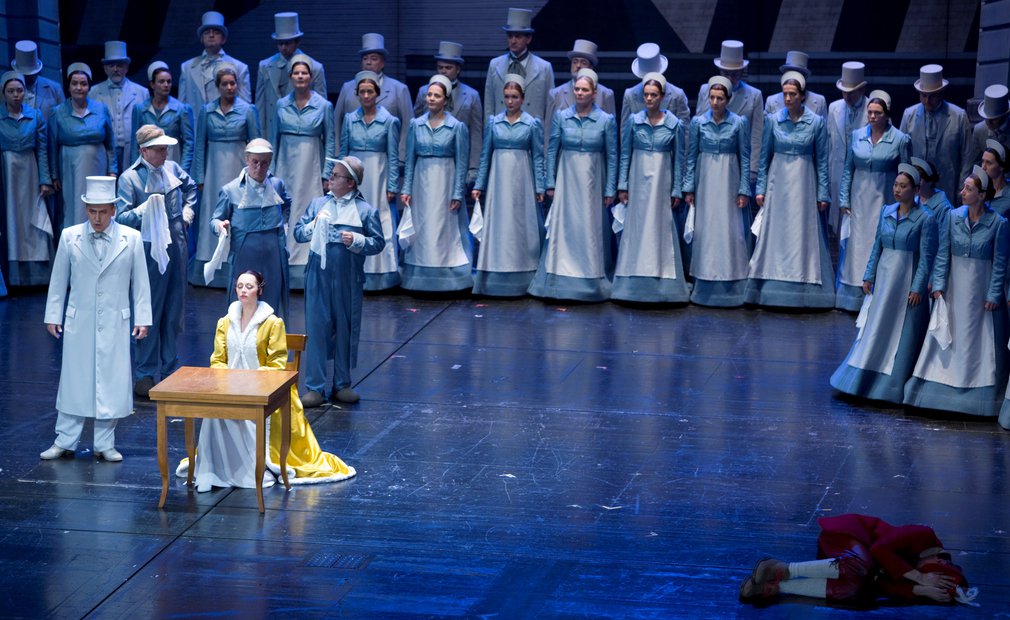 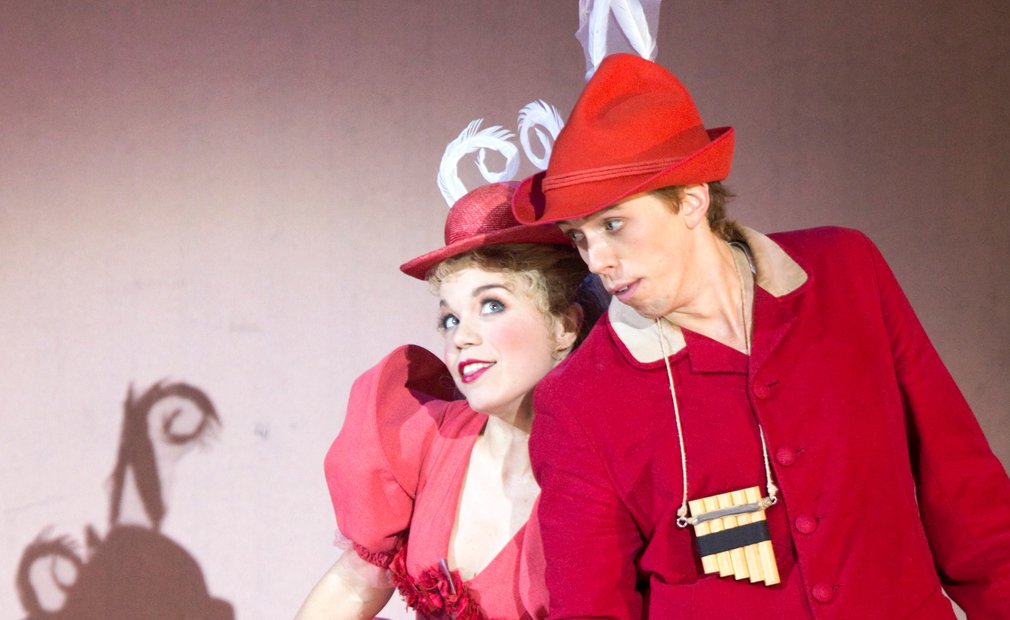 Grand Opera in two acts | Text by Emanuel Schikaneder | Playing time ca. 3 hours | One intermission
This delightful mélange of tragic opera, mysterious magic game, and droll popular theater defies all attempts at classification. Mozart’s last work for the stage is at once a fairy tale and theater for the ages, written in a world on the cusp of historic and social upheaval. The opera was premiered in 1791, when Europe was already beginning the transition from the Enlightenment to the Romantic period. The experiences of the French Revolution are reflected here, as is the growing artistic interest in the darker sides of humankind, as well as the suppressed and the irrational. Like two sides of one coin, the Queen of the Night’s and Sarastro’s two opposing spheres of power are pitted against one another. Sarastro has kidnapped Pamina, the Queen’s daughter, in order to instruct and raise her according to his philosophy. The Queen sends Prince Tamino and the naïve bird catcher Papageno on a mission to Sarastro’s kingdom to find her beloved daughter. A magic flute and a glockenspiel are their only weapons against deadly perils.