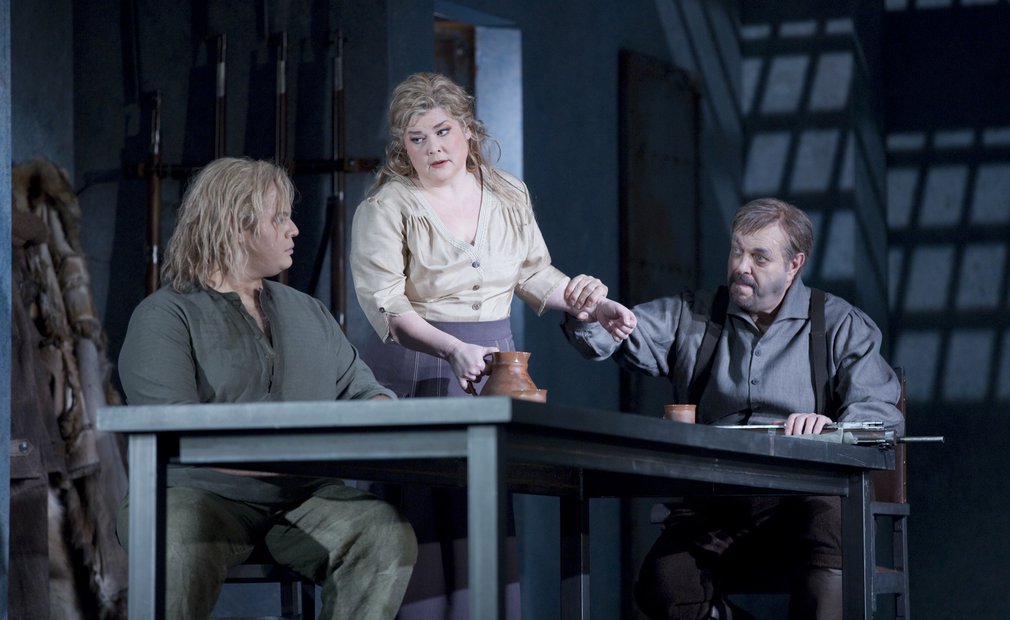 You can find offers or create a request in the ticket exchange. Alternatively, you can add yourself to the waiting list for this event.

Wotan, spurred on by his wife Fricka, the protectress of honor, orders the death of his son, the Walsung Siegmund. Brünnhilde defies her father Wotan’s will, however.
Siegmund was placed on Earth as a hero to bring back the Ring of Power to the gods. On his mission, he meets his twin sister, Sieglinde, and falls in love with her. When Siegmund falls in battle, Brünnhilde flees with the now-pregnant Sieglinde to Valhalla. Wotan enacts his punishment, banishing Brünnhilde to a rock ringed in fire, where she is to sleep forever.
Richard Wagner’s The Valkyrie is a drama in and of itself. For this reason, this second part of the »Ring« tetralogy is often programmed as a single piece on an opera house’s season. It uniquely captivates the listener through its clear musical dramaturgy, as well as through such musical highlights as Siegmund’s Spring Song, Brünnhilde’s Pleading, the Ride of the Valkyries, and Wotan’s Farewell. Not least because of the various incestuous entanglements, The Valkyrie is an enthralling familial drama.