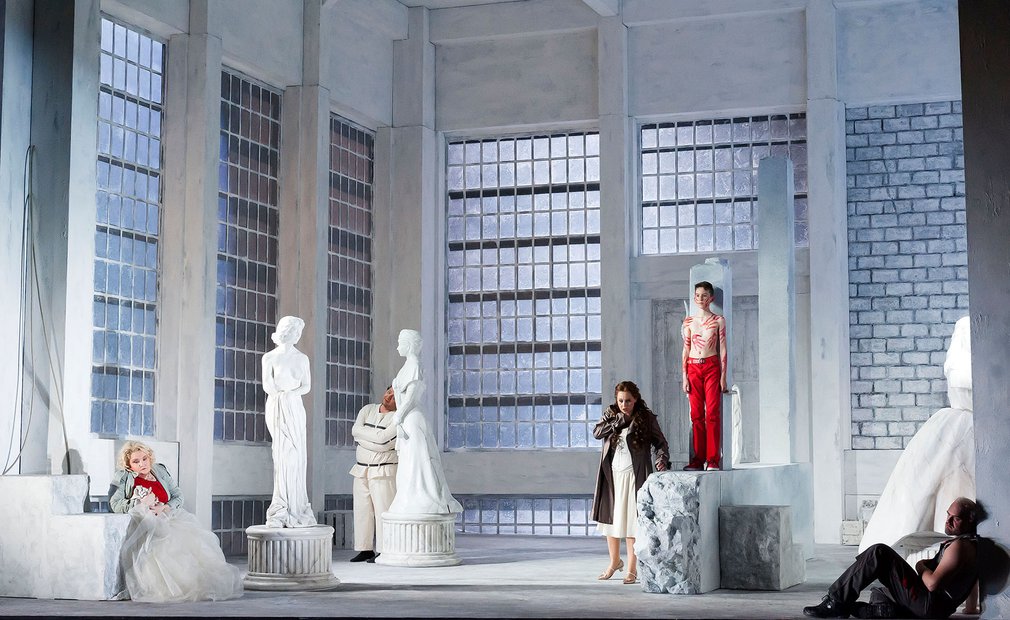 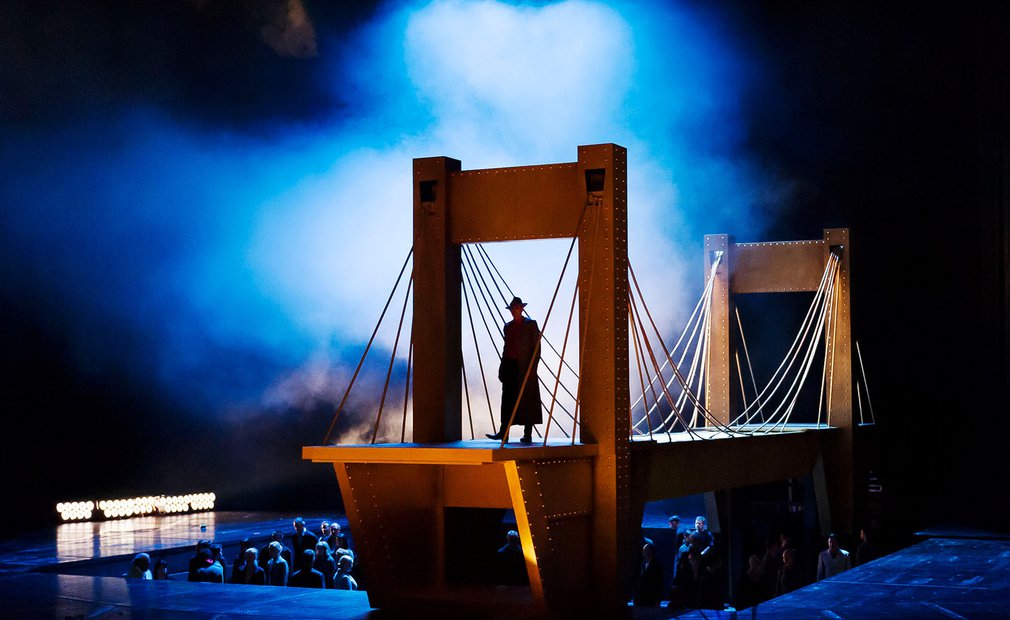 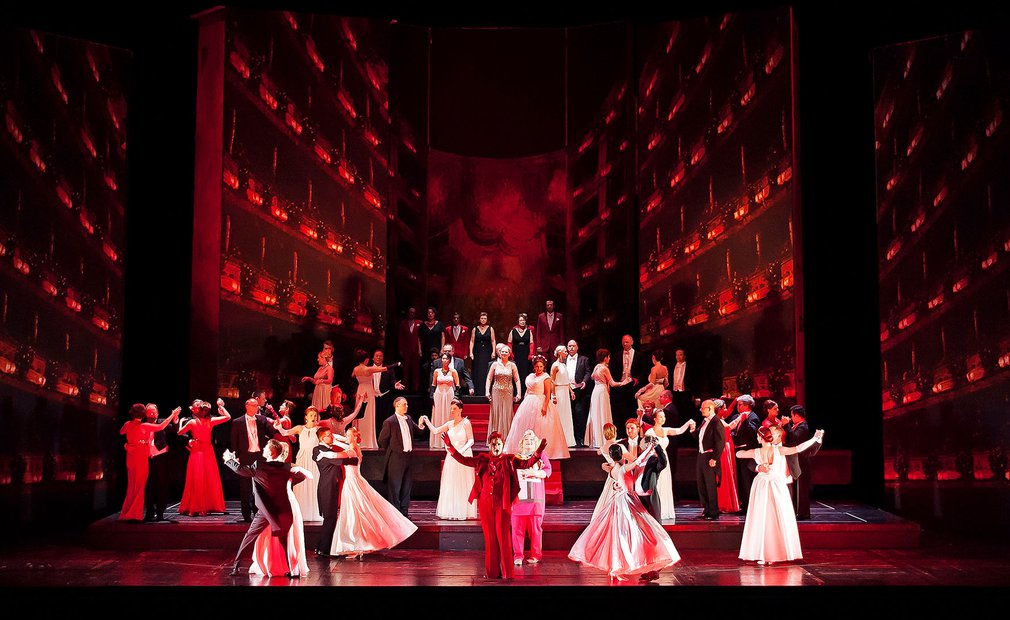 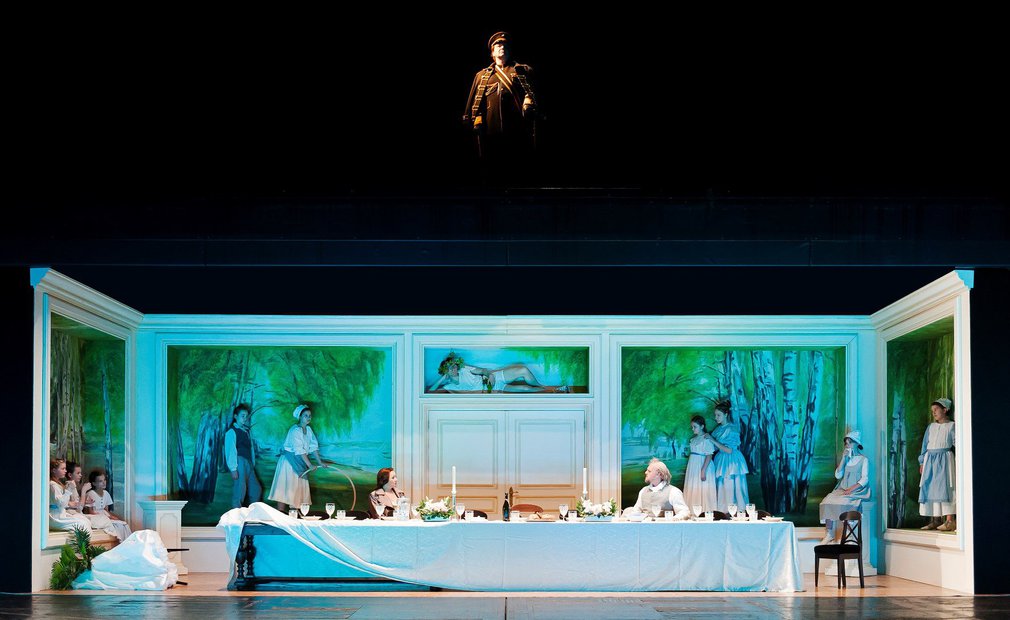 Opera in three acts | Text by Hugo von Hofmannsthal | In German with supertitles | Playing time ca. 4 1/4 hours | Two intermissions
Within three days, the Empress -- daughter of Keikobad, king of the spirit world -- must obtain a shadow and become fully human. Otherwise, she will lose her husband the Emperor, who will be turned to stone. Her Nursemaid comes up with plan for her to buy a shadow – and the ability to bear children that comes with it – from the Dyer’s Wife. But when the Empress learns that her purchase will put not just Barak the Dyer and his wife’s love, but their very lives, in jeopardy, she reconsiders, and thus reveals her humanity.
This opera, with a text by Hugo von Hofmannsthal, is in certain respects a modern continuation of The Magic Flute. Richard Strauss considered it his magnum opus. It is a colorfully dazzling musical fairy tale, built on a deep foundation of humanism. With the First World War and the changing role of women hovering in the background, the opera dwells upon the continually evolving theme of motherhood. The voices of the parable-like figures blend with the greater monumental orchestral context, reminding the listener of Strauss’ Symphonic Poems.
General Music Director Ulf Schirmer, a regular guest at the Vienna State Opera and the Garmisch-Partenkirchen Strauss Days, leads this anniversary-year premiere in a production by the Hungarian director Balázs Kovalik.