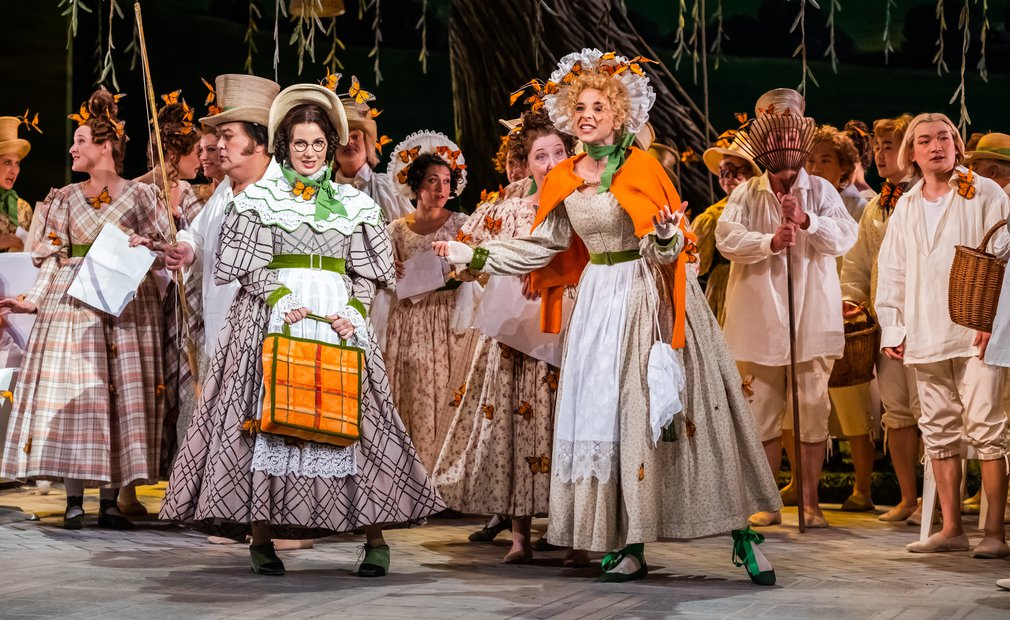 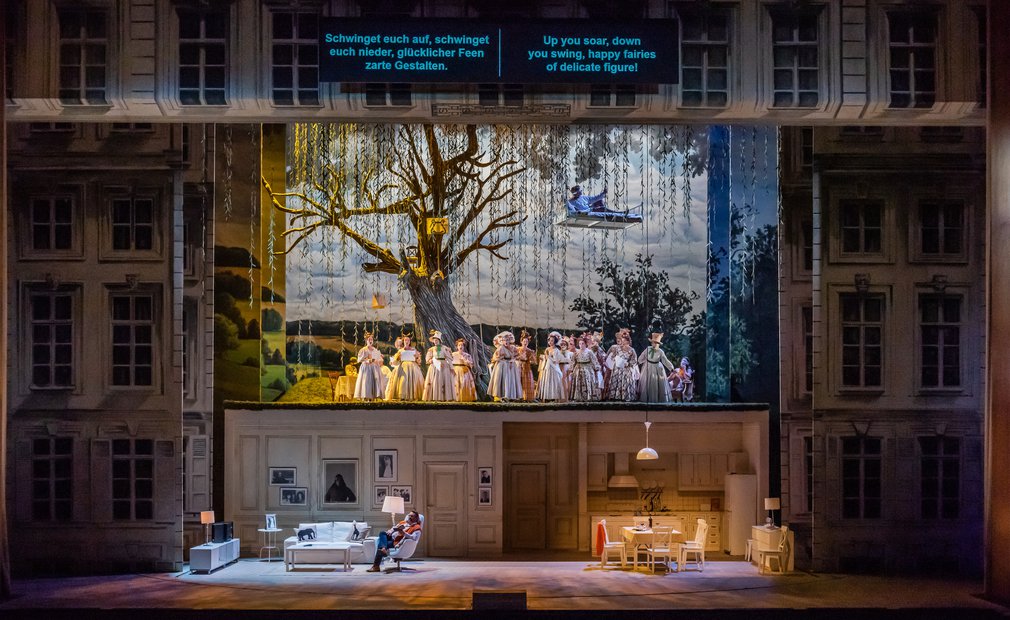 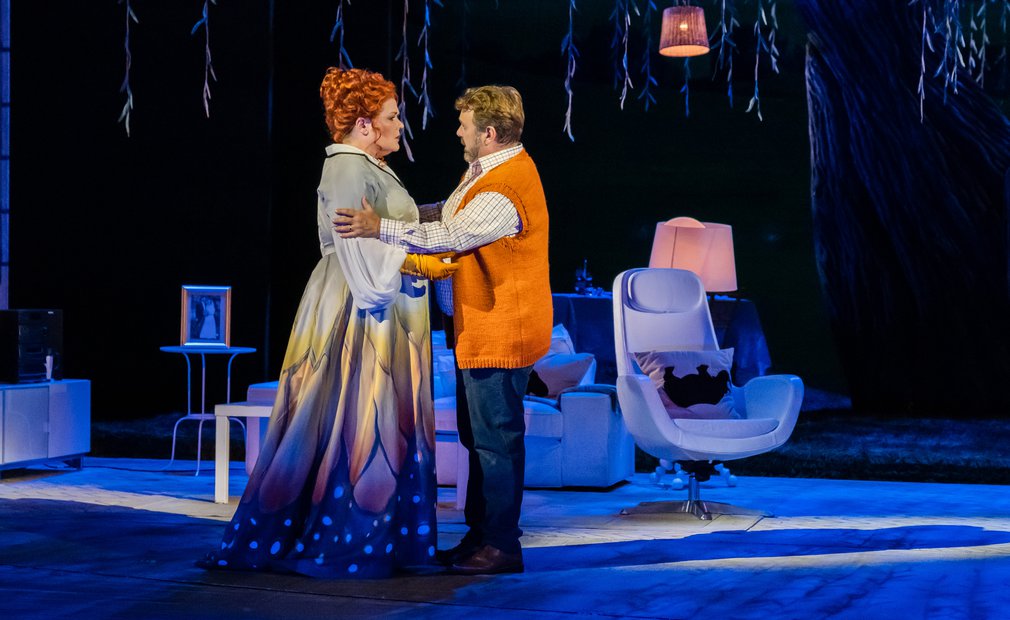 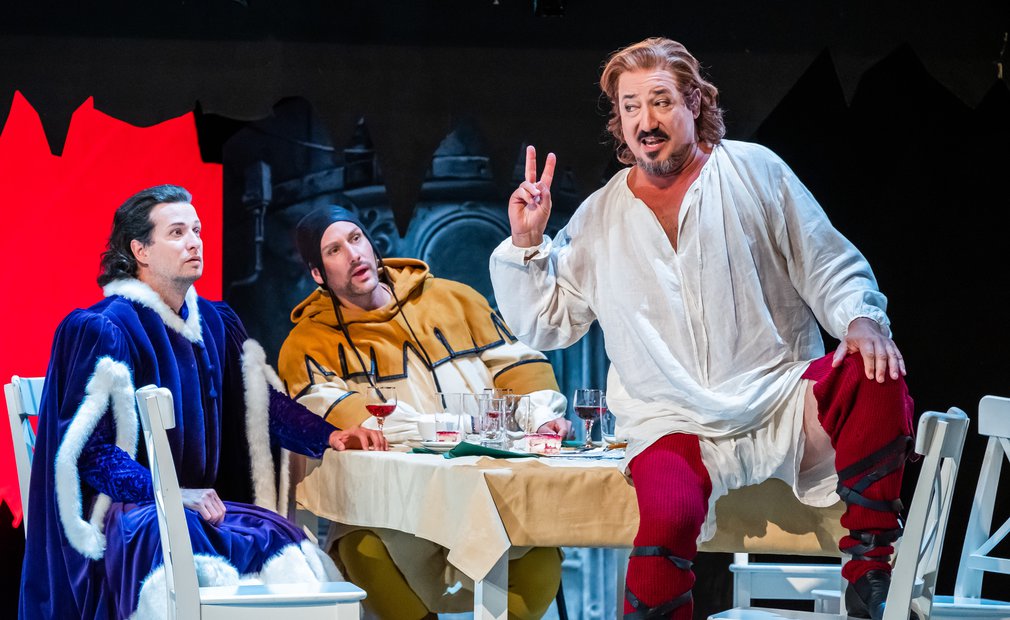 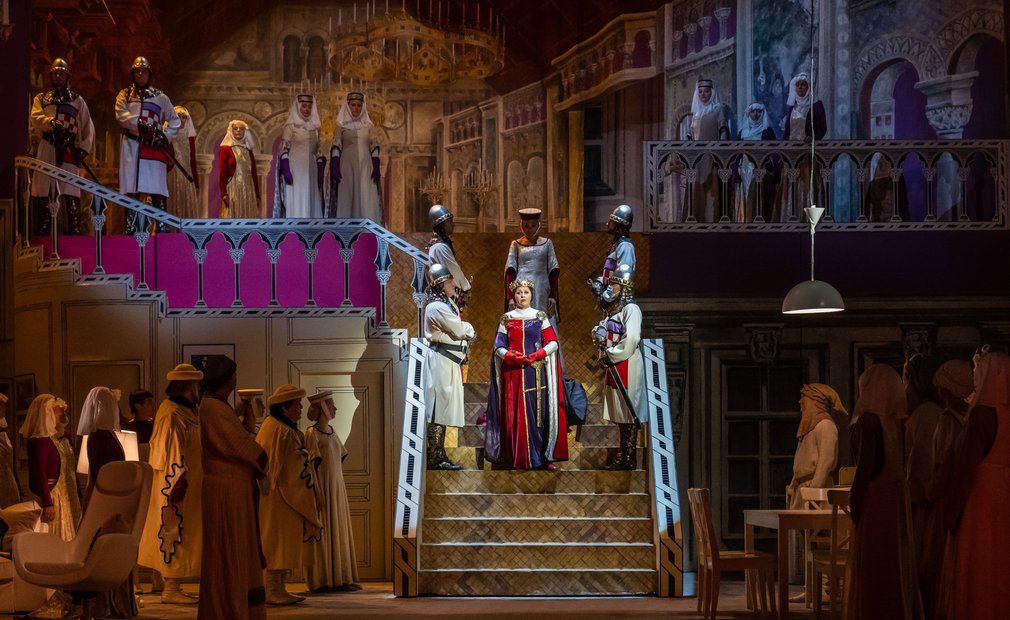 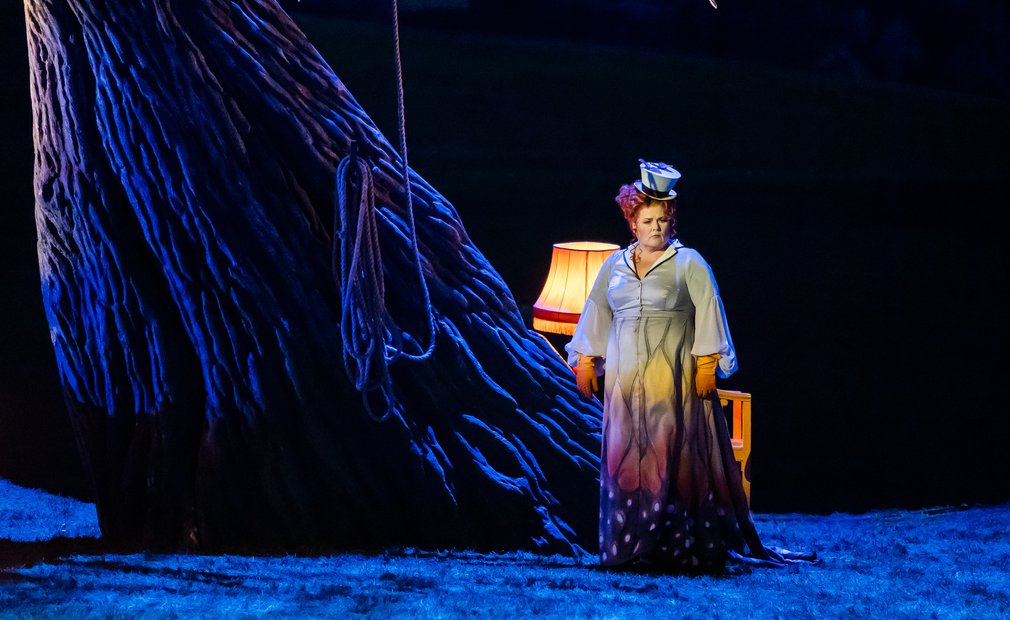 Prince Arindal takes refuge from his political responsibilities in the fairy world. Richard Wagner’s first opera is, in some ways, a parable for the artist’s position in society, in which the fairy world becomes an ivory tower. Compositionally, Wagner reveals his musical roots in this work with echoes of Beethoven and Weber.