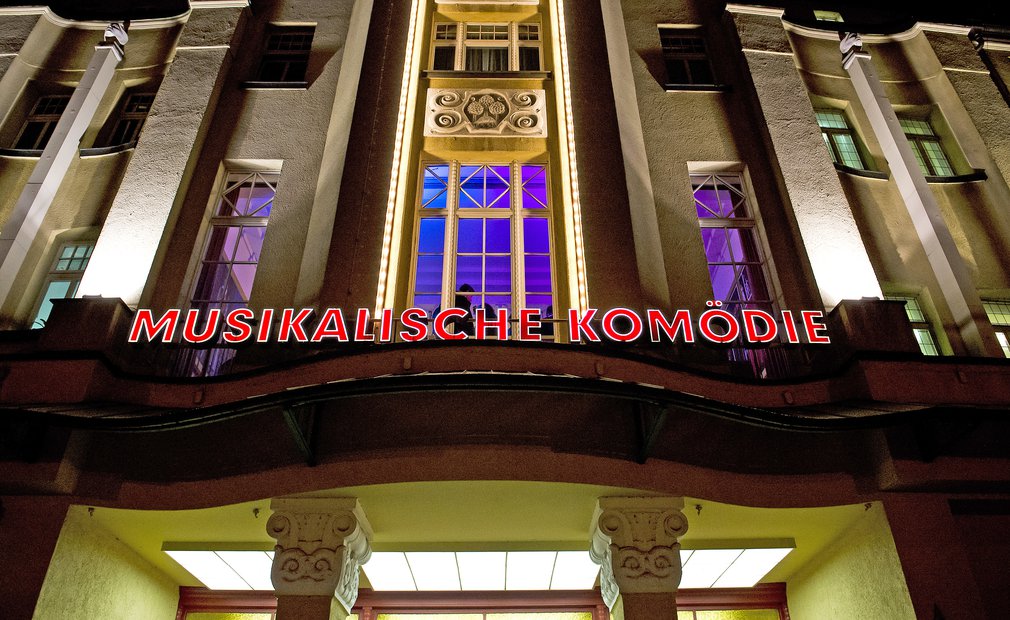 A roebuck is the corpus delicti that brings the cranky village schoolmaster Baculus into the world of the blue bloods. Baculus is caught red-handed poaching on the premises of the count's estate. This is the beginning of a slippery, confusing tangle of identities and gender roles in which everyone seems to be after everyone else. And yet it all really just follows nature's calling.